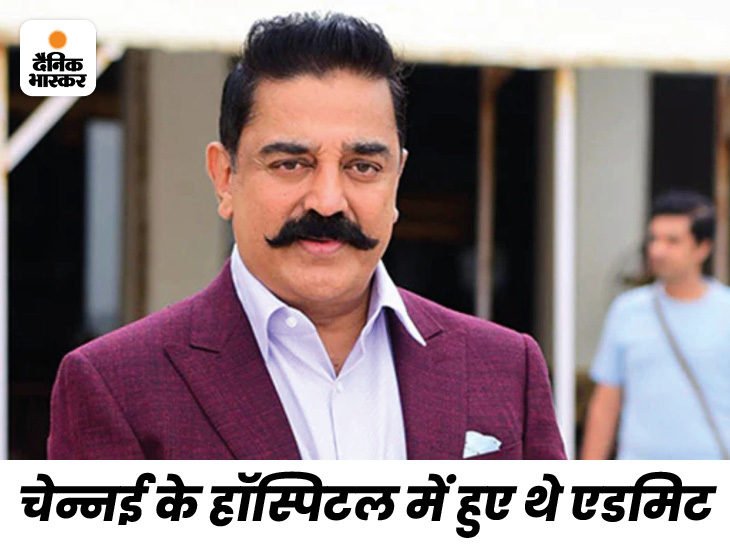 Popular actor Kamal Haasan is not keeping well. He was admitted to Sri Ramachandra Medical Center in Chennai on Wednesday (November 23) night. According to media reports, he had fever, for which he was given treatment. However, now he has been discharged from the hospital and his condition is improving.

It is also being said in the reports that Kamal had fever as well as uneasiness. Doctors have advised him complete rest for the next few days. However, till now no official statement has come out from Kamal’s side on this.

Kamal Haasan made his debut in 1975 with ‘Apoorva Rangagal’.

Admit was also done last year due to Corona

Kamal Haasan got corona last year. After which he was hospitalized at Sri Rama Chandra Medical Center in Chennai. Meanwhile, he also hosted the 5th season of Bigg Boss Tamil from the hospital itself.

Then in January 2021 too, Kamal had to be hospitalised. There was an infection in the bone of Kamal’s right leg. Due to which he had to undergo surgery. He got this infection due to an injury he had suffered a few years ago.

Born on November 7, 1954 in Tamil Nadu, the real name of Kamal Haasan is Parthasarathy Srinivasan.

Kamal was last seen in the film Vikram

Kamal Haasan was last seen in the film ‘Vikram’, which released across the cinema halls on 3 June. Vijay Sethupathi, Fahadh Faasil and superstar Suriya are seen in cameo roles along with Kamal in the film. This film earned a lot at the box office. Kamal Haasan is one of those actors who is known for performing dangerous stunts in his films. Let us tell you that Kamal Haasan has the record of breaking the most bones in the shooting. 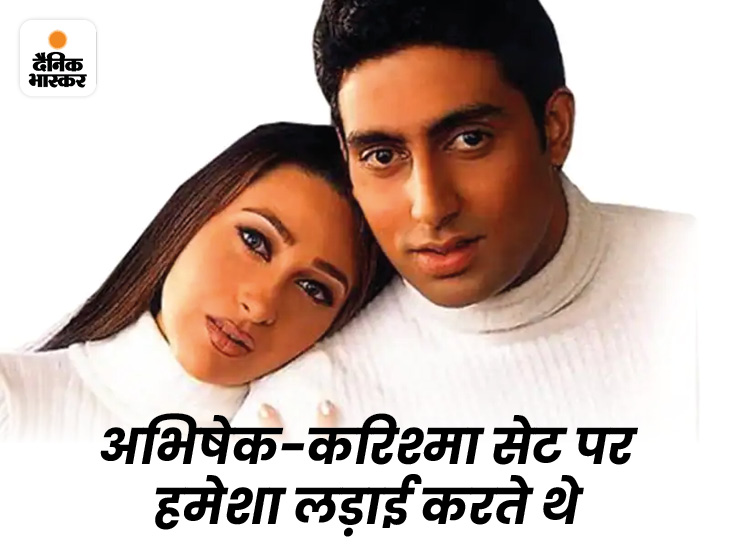 Abhishek-Karisma’s engagement broke after 20 years: Director Sunil Darshan said – they are not made for each other 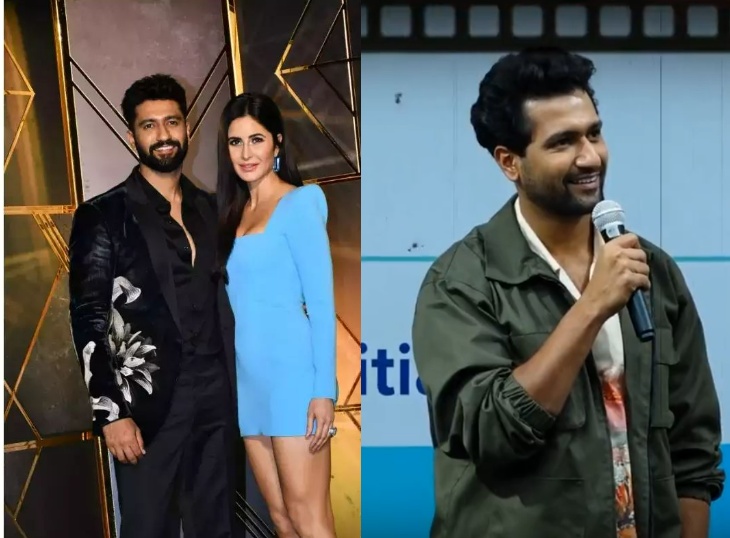 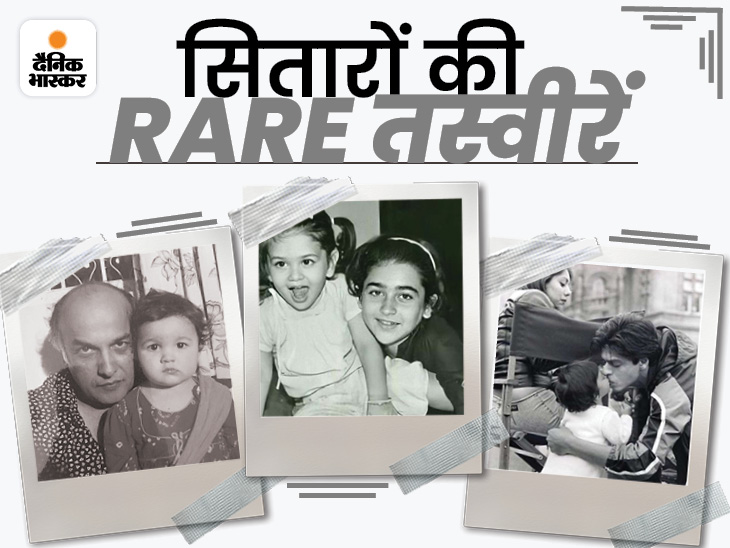 Unseen Throwback Photos of Bollywood Celebs: From Amitabh Bachchan to Shahrukh Khan, it was difficult to recognize these artists