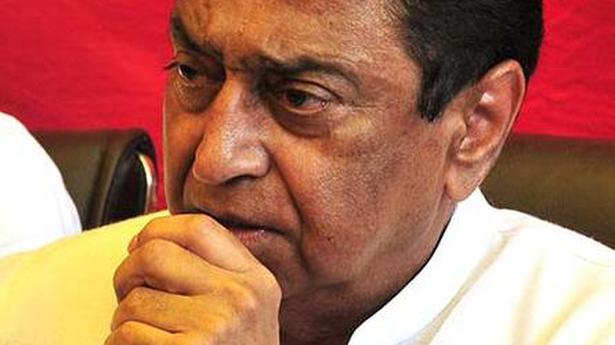 Addressing a press conference in Bhopal, the former State Chief Minister also said the Centre should file an affidavit in the Supreme Court that it did not use this spyware.

Madhya Pradesh Congress chief Kamal Nath on Wednesday termed the alleged snooping of politicians and journalists by the Israeli spyware Pegasus as the “biggest attack on the privacy” of people and demanded a probe into it by a sitting judge of the Supreme Court.

Addressing a press conference in Bhopal, the former State Chief Minister also said the Centre should file an affidavit in the Supreme Court that it did not use this spyware.

He alleged that the spyware was also used for toppling the previous JD(S)-Congress government in Karnataka.

Besides, the Central government also made efforts to “buy” MLAs in Rajasthan, he charged.

He further said WhatsApp had written a letter to Congress general secretary Priyanka Gandhi Vadra that her (WhatsApp) account was under surveillance.

“The Pegasus spyware snoops on every thing in a phone, including mails, messages and passwords,” he claimed.

The government should also clarify whether such softwares of other companies were also purchased or not, he said.

Pegasus Issue | What are zero-click attacks and how do they infect smartphones?

Mr. Nath said the Indian media could be suppressed, but the international media has exposed the snooping case on the basis of their research.

He said the Centre is denying the charges of snooping through the Pegasus spyware.

The Union government should clarify whether it (the spyware) was purchased for the “national security or Modi security”, he said.

Mr. Nath said the Centre should “file an affidavit in the Supreme Court that it had not obtained this spyware and its license from the Israel-based NSO (company)”.

“This alleged snooping is the biggest attack on privacy…an investigation should also be carried out into the matter by a sitting judge of the Supreme Court, whose phone was not snooped upon. The judge should be appointed (for the probe) with the consent of the opposition parties,” the Congress leader said.

Mr. Nath noted that France has already ordered an inquiry into the alleged spying by Pegasus.

“If (it was) not purchased by the Indian government, then an inquiry should be ordered into it, like done by France and other countries,” he said.

The real story behind Pegasus

An international media consortium on Sunday reported that several verified mobile phone numbers, including of two serving Ministers, various journalists, some Opposition leaders and a sitting judge besides scores of business persons and activists in India could have been targeted for hacking through the Israeli spyware sold only to government agencies.

The government, however, dismissed allegations of any kind of surveillance on its part on specific people, saying it “has no concrete basis or truth associated with it whatsoever”.

Mr. Nath pointed out that the NSO Group has said it provides spyware only to sovereign governments.

Such a purchase by the government is evaluated by a technical committee of the Centre, he said.

“The government in an affidavit to the Supreme Court should clarify how many licenses of this software were purchased. If not purchased, then it is a bigger issue who purchased this software, threatening the privacy and security, and the government should announce an investigation into it,” he said.

Mr. Nath also targeted the BJP-led Central government over its claim that no deaths due to lack of oxygen were specifically reported by States and UTs during the second COVID-19 wave.

Watch | Explained: Pegasus, the spyware that came in via WhatsApp

He accused the BJP-led governments in Madhya Pradesh and at the Centre of “hiding data”.

“Around 80% of the bodies brought to graveyards and crematoriums (during the second wave) belonged to the people who died due to the coronavirus,” he claimed, and added that this data doesn’t match with the government’s statistics.

On the price rise of essential commodities and petroleum products, he said Madhya Pradesh Chief Minister Shivraj Singh Chouhan and BJP leaders earlier used to protest by riding bicycles when petrol was sold at ₹50 and ₹60 during the previous UPA government.

At that time, the crude oil prices in the international market were almost double than the price at present, he said.

Now, when prices in the international market have come down, petrol is costing over ₹100 per litre, the Congress leader said.

The prices of essential commodities have also gone up remarkably, when people are facing “severe financial crisis”, he added. 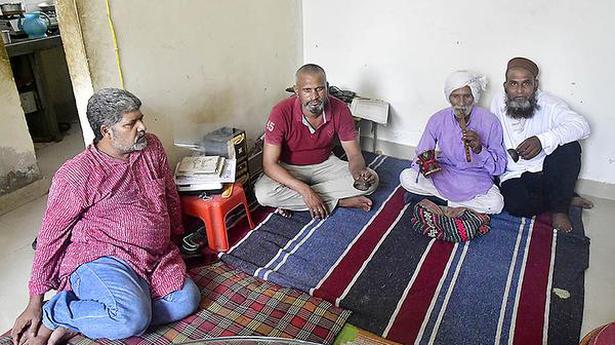 No stage to perform, street artistes take up odd jobs 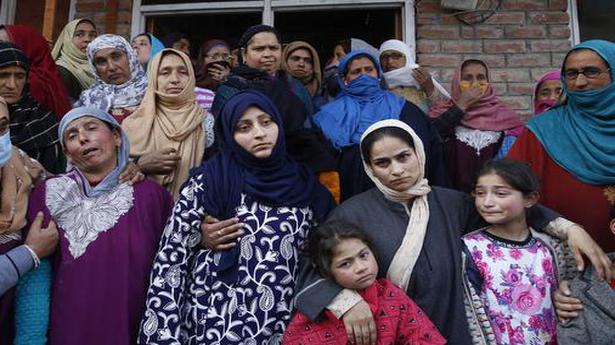