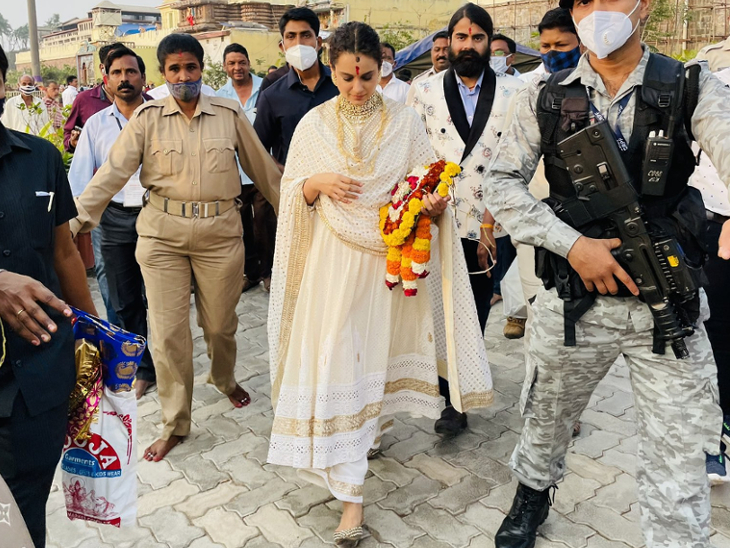 Engaged in the shooting of the upcoming film Dhakad, Puri took a break to reach Puri Jagannath Temple in Odisha. There he saw the idols of Lord Krishna, his brother Balarama and sister Subhadra. A video of her Odisha tour has been shared by the actress on social media, in which she is seen surrounded by security.

Kangana wrote in the video caption, “We have always seen Krishna with Radha or Rukmani. But in Puri Jagannath, Lord Krishna is seated with his siblings Balaram and Subhadra (Arjuna’s wife, Abhimanyu’s mother). His heart Due to the energy emanating from the cycle of K, there is a feeling of healthy and soothing sweetness all over the place. “

Wanted to see Jagannath in December

Kangana expressed her desire to see Lord Jagannath in December last year. However, he now got the chance. It is being told that she reached Bhuneshwar Airport on Thursday evening. After seeing God, he told the media that at the beginning of the year he had seen Mahaprabhu. So they feel that this year is going to be very auspicious for them.

A few years ago I saw Kashivishwanath ji with Mataji, I have seen seven Jyotirlingas, I want to see my eight Jyotirlingas by going to Kedarnath in 2019, next year I want to visit Puri Jagannath also, and you? 4 pic.twitter.com/TvMUJfu0OZ

‘Dhakad’ to be released on Diwali

Directed by Rajneesh Ghai, ‘Dhakad’ will be released on October 1 this year on the occasion of Diwali. The film also stars Divya Dutta and Arjun Rampal. According to reports, Kangana will be seen in the role of an intelligence officer in this film.

Kangana Runot’s film ‘Thalaivi’ is also to be released this year, which is former Tamil Nadu Chief Minister J.J. Jayalalithaa is based on her life. Kangana will start shooting for ‘Tejas’ after ‘Dhakad’. She has also announced ‘Aparajit Ayodhya’, ‘Manikarnika Returns: The Legend of Didda’ and an anonymous film based on the atrocities on Kashmiri Pandits. He will be seen in the role of Indira Gandhi in another film of his production. 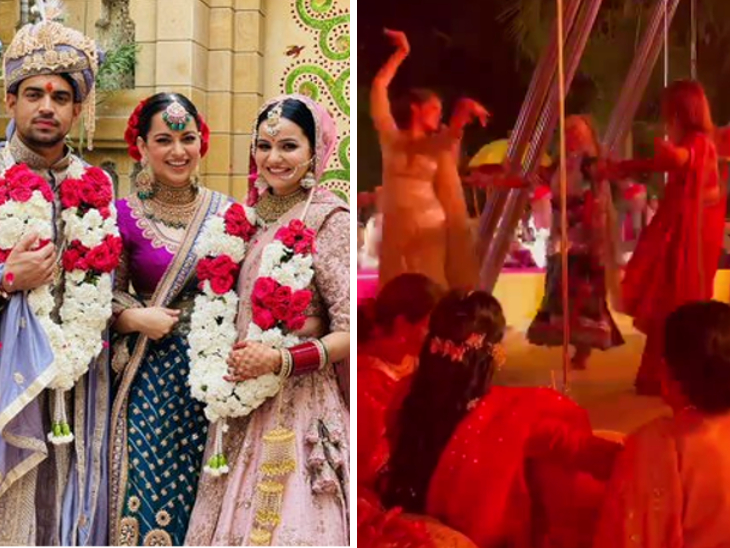 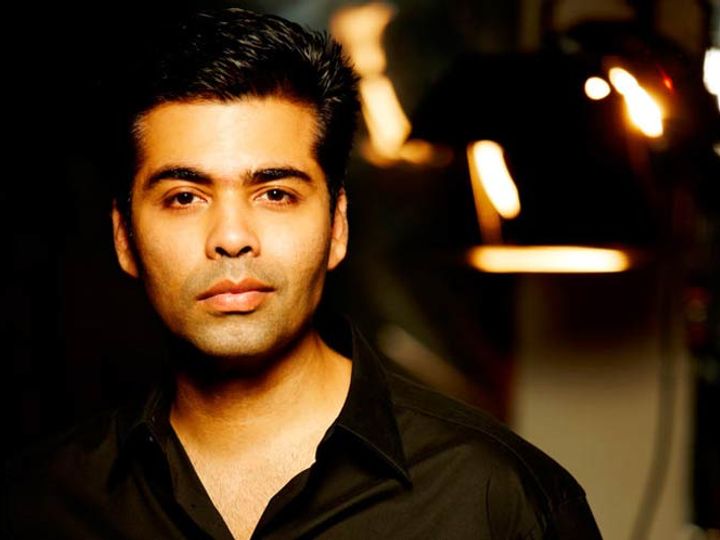 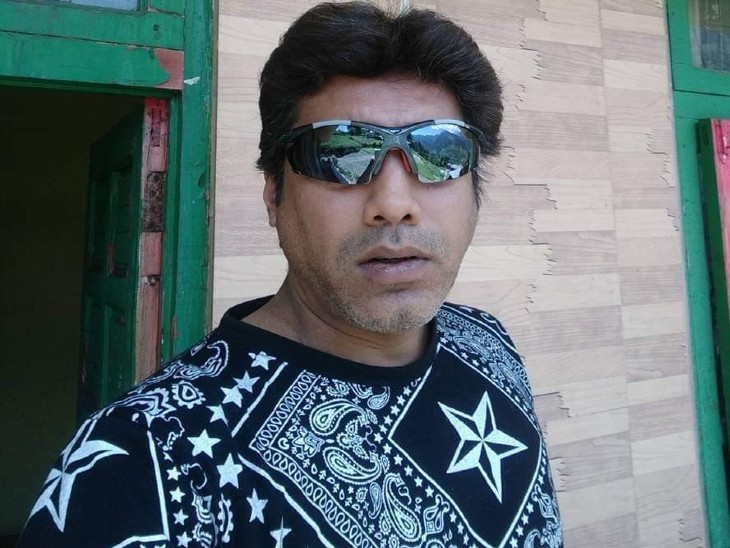 After the raid, 5 people were detained by the NCB team from Mumbai, 1 lakh drugs and 4 lakh cash recovered