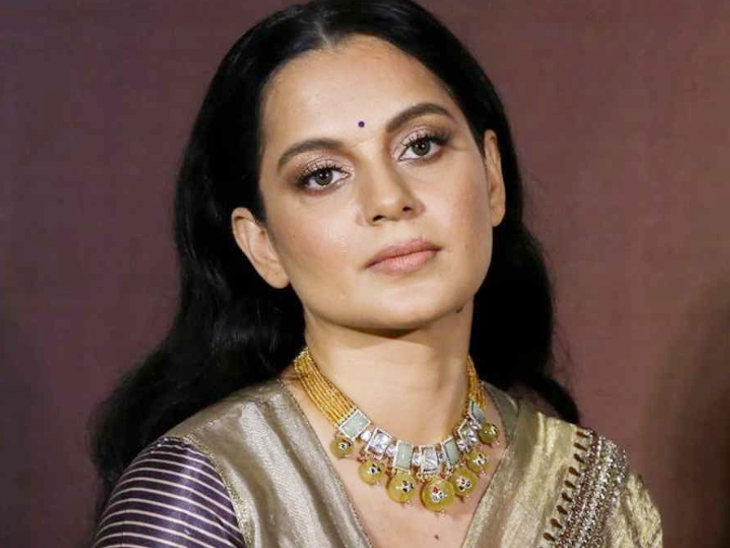 Kangana Ranot has given a befitting reply to her controversial statement to Madhya Pradesh Congress leader Sukhdev Panse. Actually, Panse had said that Kangana, who was opposing the peasant movement, was dancing. In response, the actress wrote on social media, “Ye who is a fool, does it know that I am not Deepika, Katrina or Alia. I am the only one who refused to do item numbers. With the big hero (Khan / Kumar) Refused to do the film, who made the entire Bollywood Gang Man + Women against me. I am a Rajput woman. I do not budge, break bones. “ 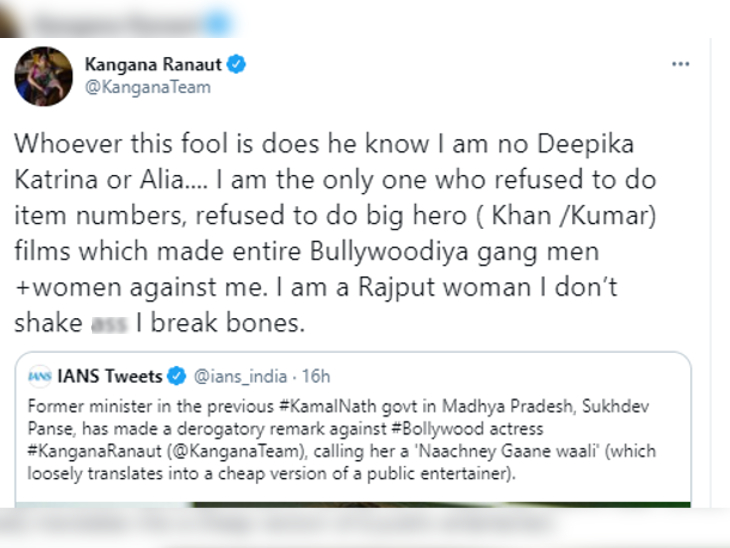 What was Sukhdev’s full statement
According to a report, Sukhdev had said that the police should not act as a puppet of a dancing singer. Over 250 Congress workers who were protesting reached Sarani on 12 February, where Kangana was shooting for ‘Dhakad’. The activists demanded that Kangana apologize for her social media posts against the farmers. “ 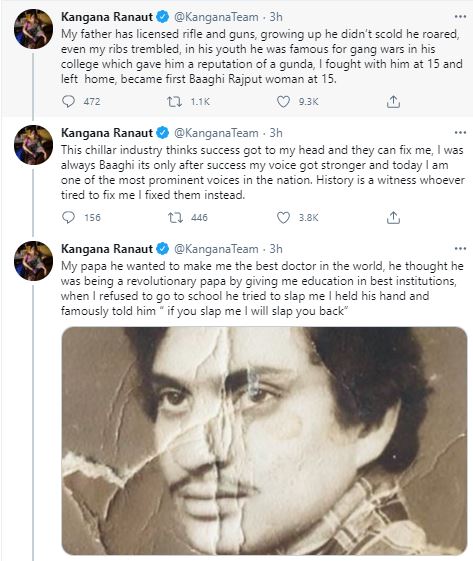 Taking a dig at Bollywood, Kangana further wrote, “This Chillar industry feels that success has hit my head and they can fix me. I was always a rebel. After success my voice has grown stronger and today I am one of the leading voices of the nation. History bears witness that those who tried to cure me, I fixed them. “

Father was threatened with slapping
Kangana further wrote, “My father wanted to make me the best doctor in the world. He used to think that he was becoming a revolutionary father by teaching me in the best institutions. He slapped me when I refused to go to school.” I tried. I grabbed his hand and said – If you slap me, I will also flip and slap you. “

‘Nothing Can Captivate Me’
Kangana further writes, “This was the end of our relationship. There was some change in their eyes. They looked at me, then to my mother and walked out of the room. I knew I had crossed the limits. I could not find them again.” Could.” Kangana has further written that people can only imagine the limits they have broken for their freedom. She writes, “Nothing can take me captive.” 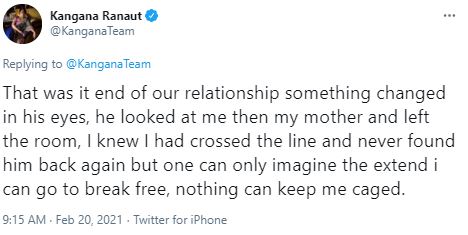 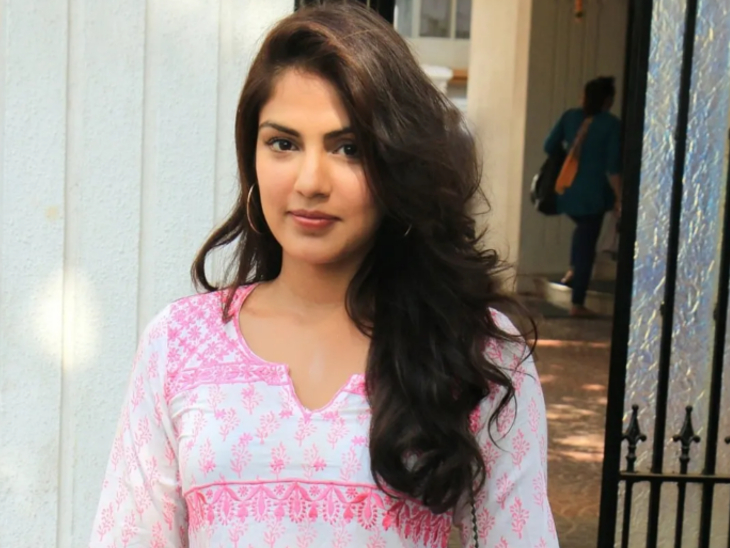 NCB officer claims – strong evidence and strong case against Riya, he could face up to 20 years in jail 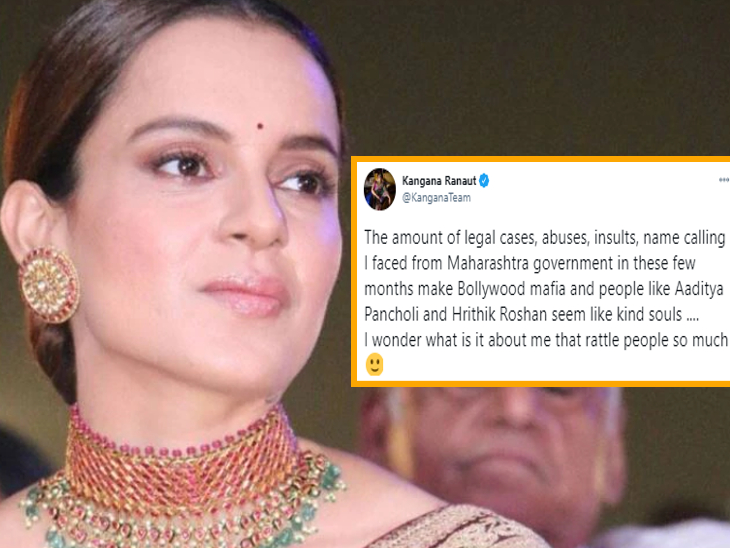 Kangana’s stance: Aditya Pancholi, Hrithik Roshan are beginning to look ahead to the abuses, insults given to me by the Maharashtra government in a few months 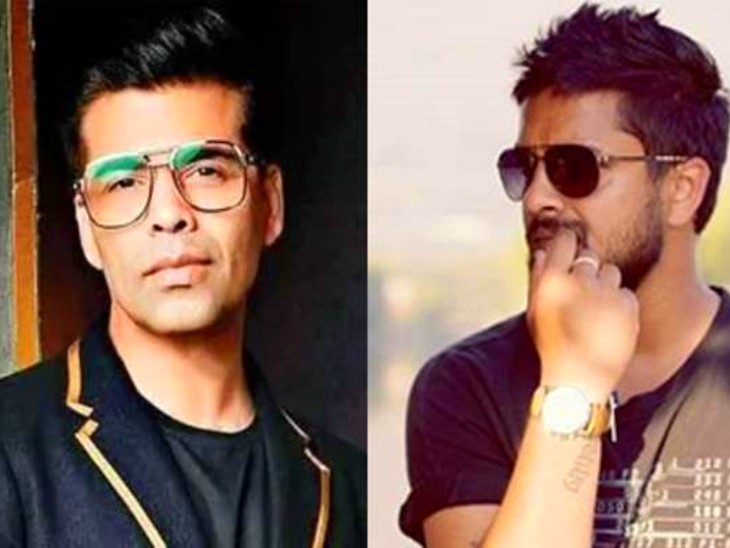 NCB is interrogating Kshitij Prasad for 20 hours, arrest possible today; Karan Johar said nothing to do