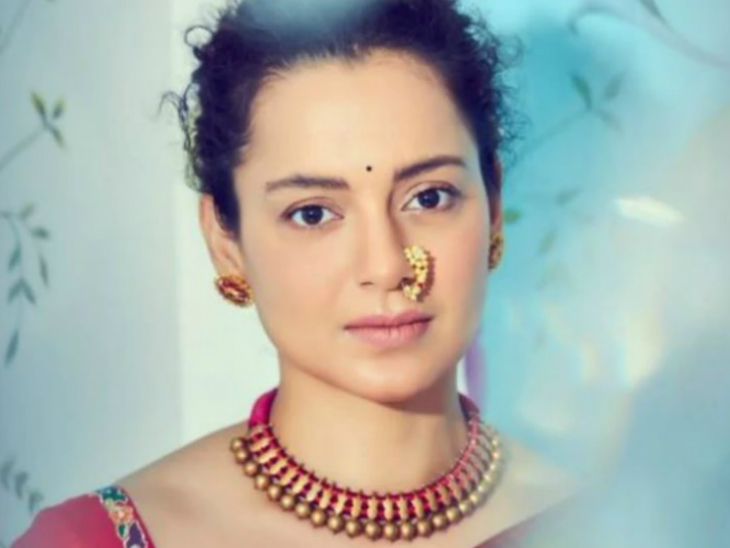 Actress Kangana Ranot remains very active on social media. They express their opinions on social media on some or the other day. The tweets made by him also remain the subject of discussion. Recently, Kangana has got 3 million (3 million) followers on Twitter. Kangna has tweeted and thanked her fans on this.

Kangana tweeted and wrote, “Thank you all. I joined Twitter last August when my team was handling it with a few thousand followers. I never thought that we crossed the 3 million mark so soon Lena. Twitter goes astray at times, but it’s fun too, thanks. ” Kangana’s number of social media followers has increased steadily since July 2020 after Sushant’s death. Kangana had then questioned many people in Sushant’s death case. He also advocated a CBI inquiry into the Sushant case. Kangana has received a lot of support from fans since then.

Thank you everyone, I joined in last August this was my team handle with few thousand followers I never thought so soon we will be 3 million of us, twitter is distracting at times but it’s also fun, thank you https://t.co/QS7QTyM6F2

On the day of Kangana, there is also a fight on Twitter with some or the other. Recently, there was a debate on Twitter with his Congress leader Shashi Tharoor. Kangana had expressed her displeasure at a statement made on Tharoor on Twitter. In which he gave the idea of ​​giving monthly allowance to domestic women. Kangana taunted Shashi Tharoor and tweeted that he should stop seeing business in everything. After this, Tharoor replied on Kangana’s tweet and said that I want every Indian woman to be empowered like you. Earlier, Kangana’s dispute with Diljit Dosanjh and Urmila Matondkar had been in the news.

Kangana’s ‘Thalaivi’ to be released soon
Let me tell you that Kangana has returned from her house Manali to Mumbai few days back. A day later, Kangana reached the famous Siddhivinayak temple in Mumbai to see Lord Ganesha. Whose photos went viral on social media. Kangana had been enjoying holidays with her family in Manali for the past several days. Kangana returned to Mumbai before the new year began. Before this, Kangana was busy shooting for her upcoming film ‘Thalaivi’ (Jayalalithaa’s biopic). The shooting of which has now been completed, and the film will soon be released in Hindi, Tamil and Telugu languages.

Kangana’s upcoming projects
Kangana has many projects in the new year. Recently she told on social media that she is preparing for her upcoming film ‘Dhakad’. She will begin shooting in early January 2021. Kangana will be seen in the role of a female spy in this spy thriller film. Apart from the preparations for ‘Dhakad’, Kangana is also shooting for ‘Tejas’ these days. 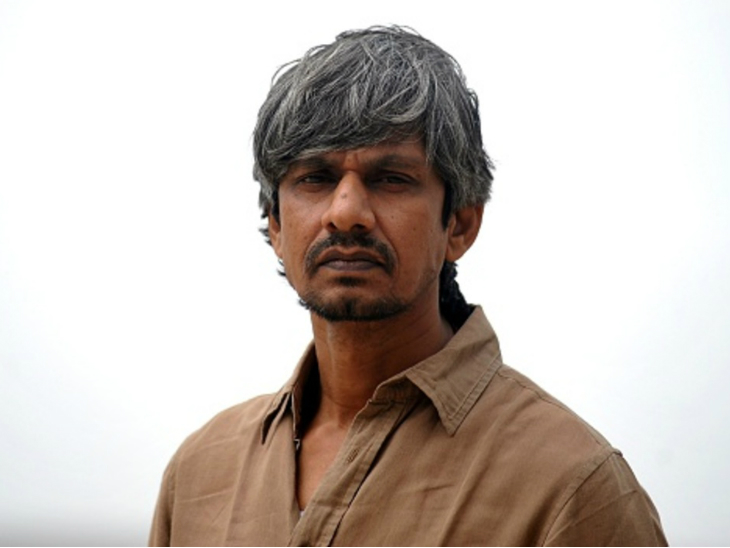 Eye saw: The member of the unit told- Vijay Raj grabbed the arm of the crew member on the set and pulled it towards him with a jerk. 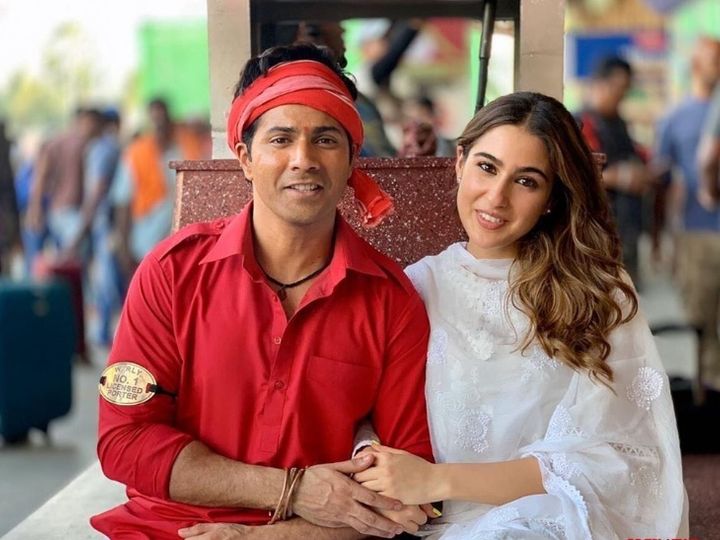 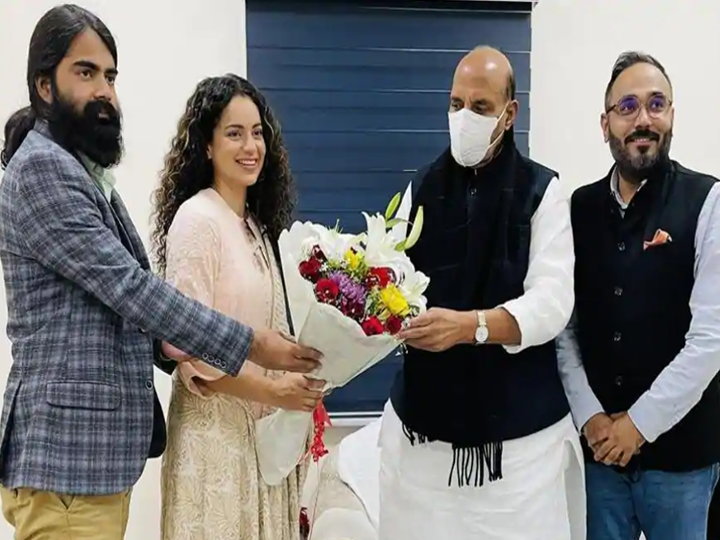