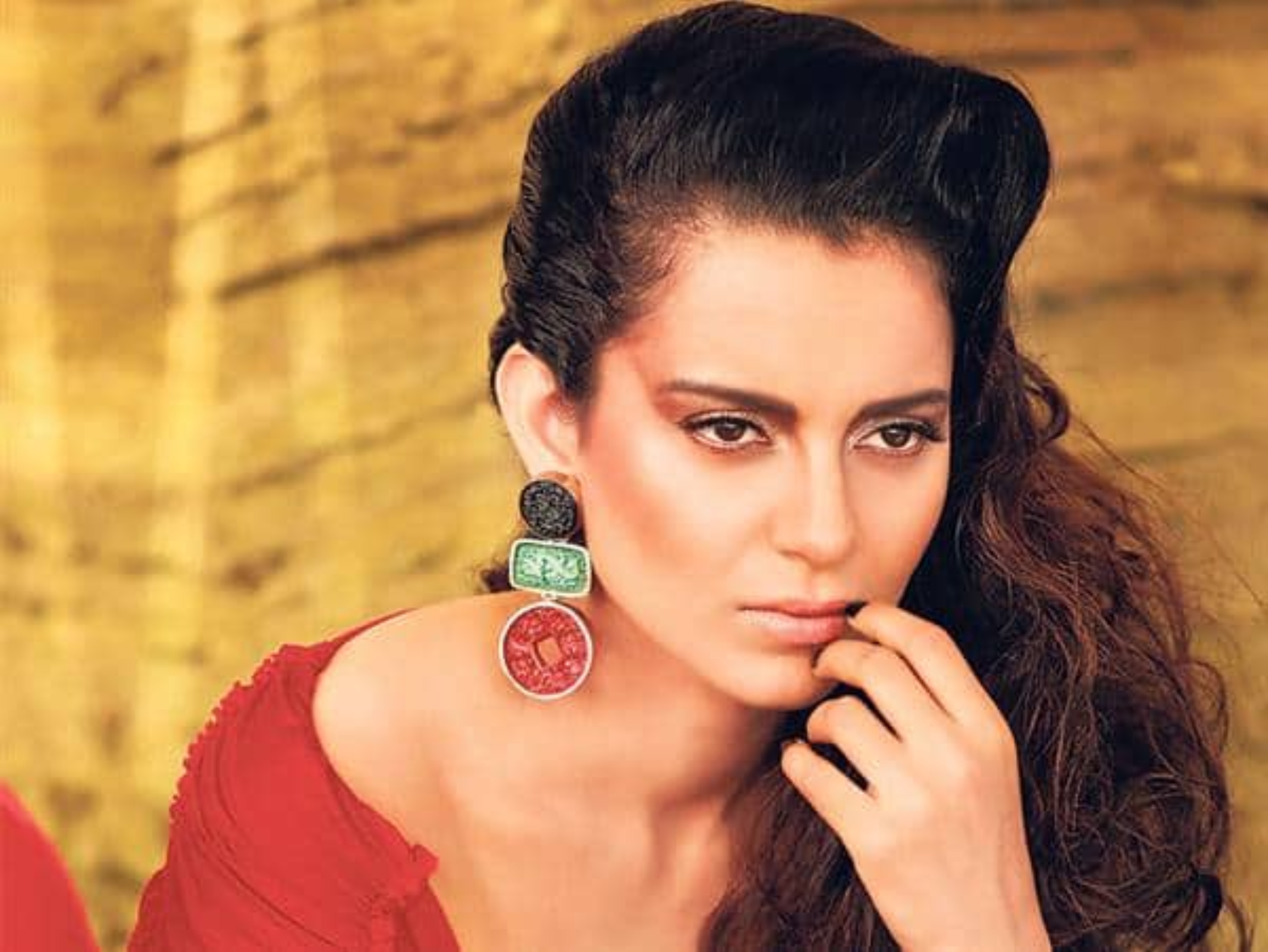 Social media users have also split on Kangana Ranot, who took on Rihanna. Some are in his support and some in opposition. When the trollers targeted Rihanna for taking a price in exchange for her tweet, Kangana shared her earnings. In a post written on social media, the actress said that she gives the majority of what she earns to others.

Kangna told that brands have ended contracts
Kangna wrote while replying on social media – I don’t brag. I do not do fairness cream, item numbers, shows, big hero films. Moreover, all the brands have also canceled my contracts. Yet, I give away most of what I earn, and I get much more in return. Do not understand how to encourage people to give, that’s all.

I don’t mean to brag, I don’t do fairness creams, item numbers, shows, big hero films and now all brands canceled my contracts also, still whatever little I earn most of it I give away and in return gain so much more, not able to express how to encourage people to give, that’s all🙂

Social media case hearing in March
On the other hand, the next hearing in the ongoing case of Kangana at the Metropolitan Magistrate Court Andheri has been postponed till March. The court has given time to submit progress report to Amboli police of Mumbai. Now the next hearing will be on 4 March. It is to be noted that earlier the case was heard on 5 January and was asked to file an inquiry report by 4 February. 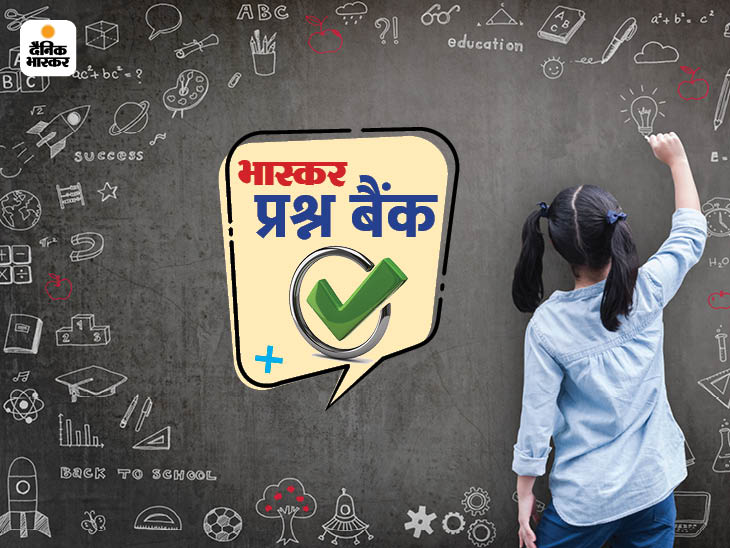 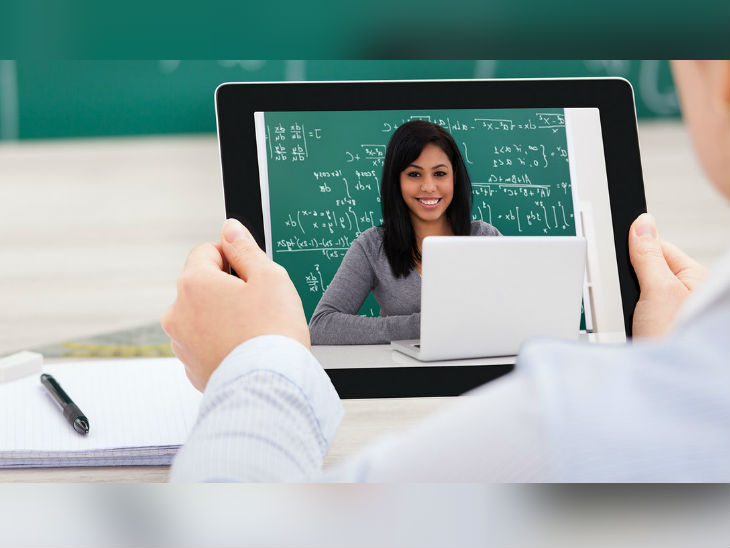 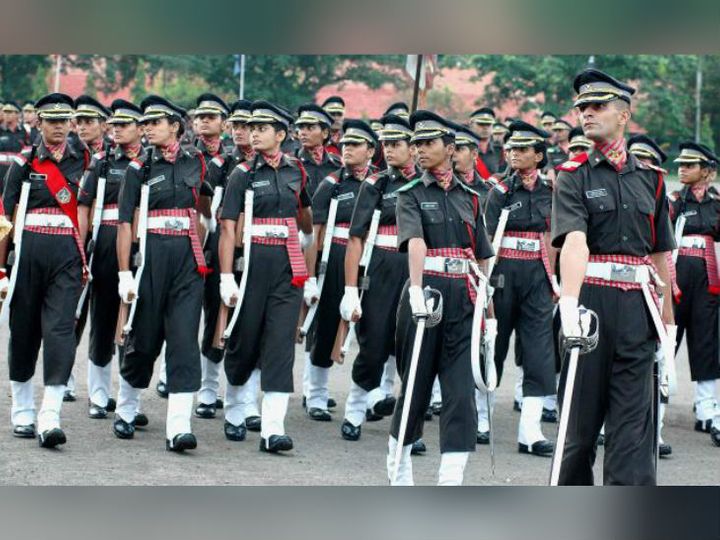