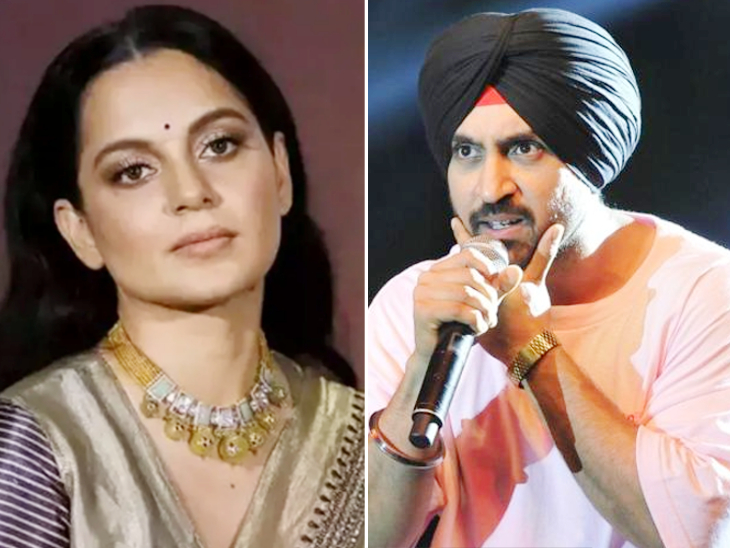 Diljit Dosanjh has reprimanded Kangana Ranot for his comment in which she in-directly called him Khalistani. Diljit has described it as a drama in his social media posts. He has written several posts one after the other that he has given his life for the country of Punjabis when needed.

This Punjabi pricks you?

In his first post, Diljit wrote, “Sitting on TV and calling himself a patriot. He talks as if the whole country is for him. Whenever the need arises, the Punjabis have given their lives for the country. Do not listen, but even today if needed, then the Punjabis will be ahead. These Punjabis prick you a lot? “

What is this drama?

Diljit wrote in the next post, “TV interview … You asked me this, I gave you this answer. What is this drama? They talk about the country, they talk about Punjab. They argue To take us to a different angle. You want to project us according to yourself. Wow. “

Silence is not good every time

Diljit has written in another post, “These so-called master-masters do the work of setting fire in the country. I know it is not right to answer the mess. But they are beheaded. Every time It is not good to be silent. Tomorrow, they will make anyone anything. Punjabis are still alive. “

What did Kangana say?

In an interview to a news channel, Kangana said, “I gave an open challenge to Diljit to just say once that he is not Khalistani, but he did not do it. The work is being done to mislead the youth, He is shown a dream about Khalistan. “ 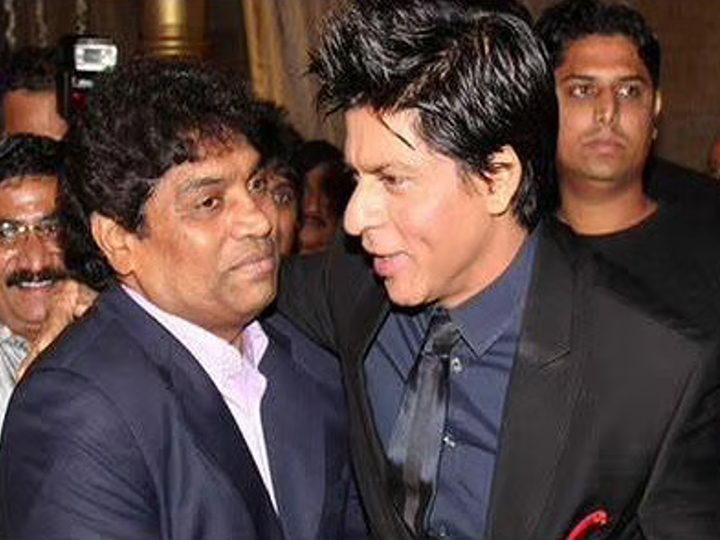 The story during the film ‘Badshah’: When Comedy Scene was to be given to Johnny Lever, unhappy with his father’s ill health, Shah Rukh Khan helped the comedian 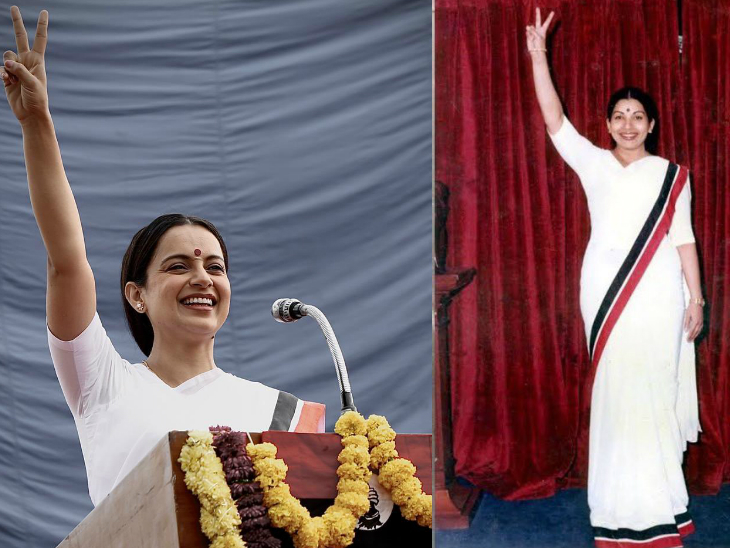 Shoot wrap-up: Thalaivi was completed, Kangana Ranot shared a photo and wrote- This film is the biggest chance of life 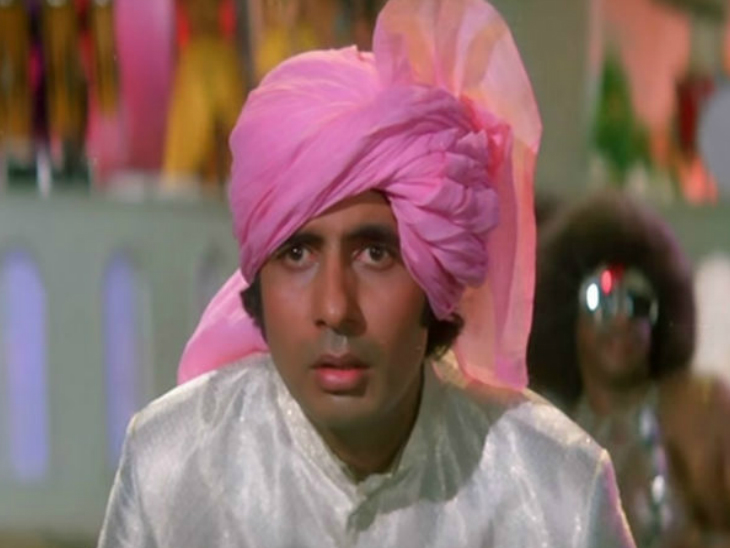 Kabir Singh’s Murad Khetani is going to make a remake of Namak Halal, will be challenging to find actor of Big B’s clash