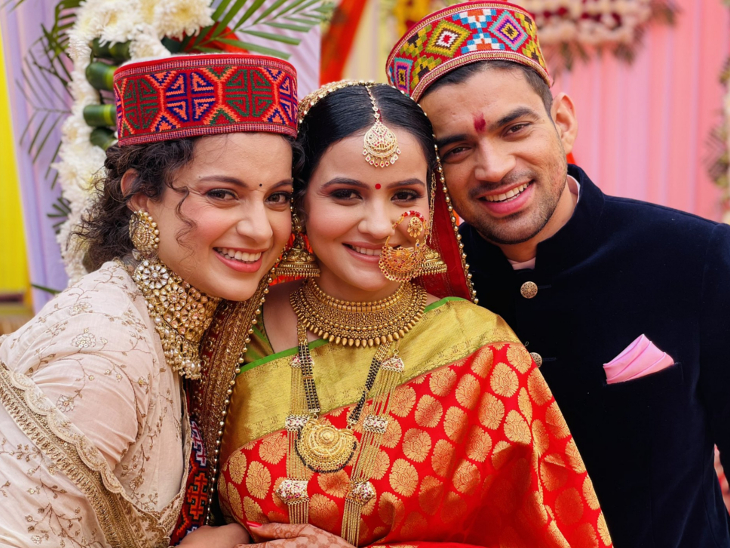 A wedding reception of Kangana Ranot’s brother Akshat was held in Himachal Pradesh on Sunday. On this occasion, the brothers and sisters appeared in mountain costumes. Kangana, while sharing a photo of the reception outfit on social media, wrote, “Today in completely traditional Pahari costumes for Akshat and Ritu’s Wedding Dham (Reception).”

Kangana’s brother Akshat’s destination wedding took place on 12 November at the Leela Palace in Udaipur. He made seven rounds with Ritu Sagwan. The Runot family reached Udaipur on 10 November for the wedding. The wedding functions lasted for 2 days.

With the lehenga, the actress made 45 lakhs. Wore jewelery, which was designed by famous designer Sabyasachi in a very short time. On the demand of Kangana, Hotel Leela Palace in Udaipur was decorated on the Rajwadi theme.

45 guests were included, Rajasthani dishes were made

Due to Kovid, only 45 people from Kangana and his family attended this wedding. The entire wedding was on the Rajasthani theme and Rajasthani dishes were prepared for the guests. Rajasthani artists performed during the wedding ceremony. 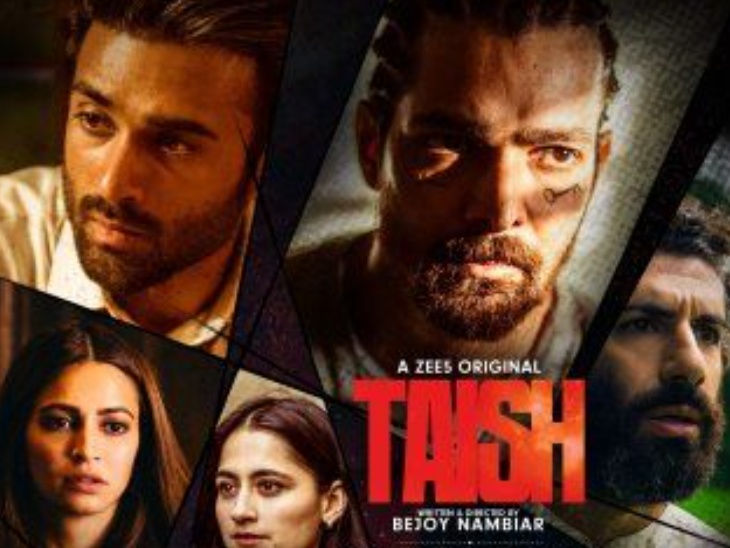 From the film’s characters to cinematography, Bijoy Nambiar directed Taish 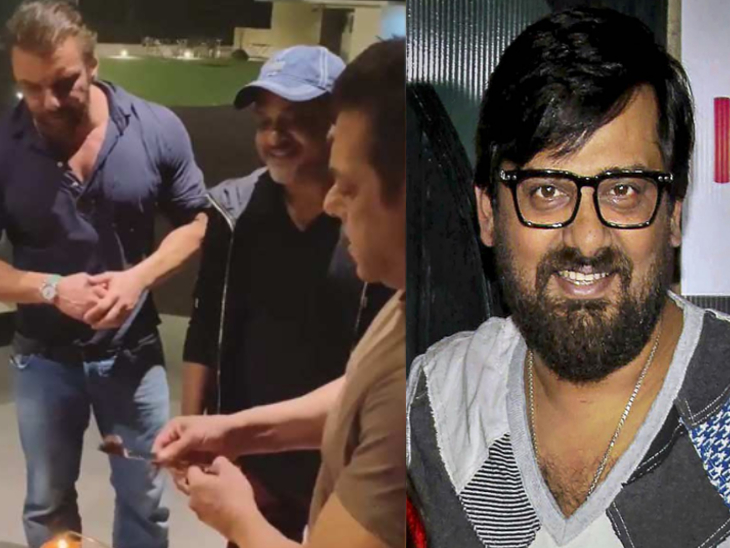 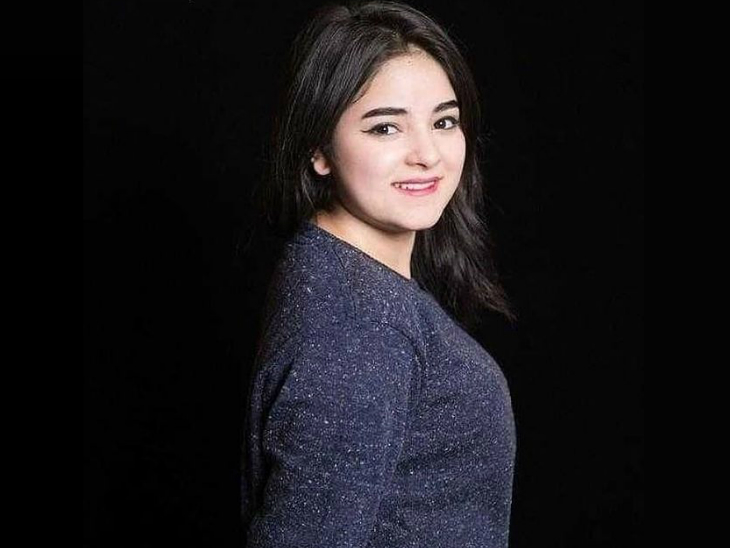 Appeal to Fans: Zaira Wasim, who has left Bollywood, said- Remove my photos, I am trying for a new start in my life.