She campaigned in various parts of Avinashi and Palladam Assembly constituencies in Tiruppur district on Thursday. In Tiruppur, she said DMK MPs had constantly raised various issues concerning the State. “They [AIADMK] supported the anti-farmer laws. We have opposed it [in the Parliament],” she said.

On Mr. Palaniswami’s criticism regarding the DMK’s announcement of a special court to hear corruption cases, Ms. Kanimozhi said it was “an expression of his fear”. Regarding his charge that the DMK government had failed to take steps to ensure the release of the seven convicts in the former Prime Minister Rajiv Gandhi assassination case, she said the AIADMK was initially against the release of the convicts and was now attempting to hide that by making false allegations.

The farm laws must either be amended after consultations with farmers or must be scrapped, she said.

She challenged the State government to list the schemes it implemented. 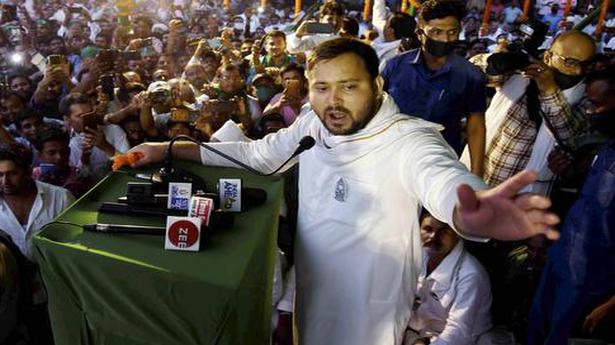 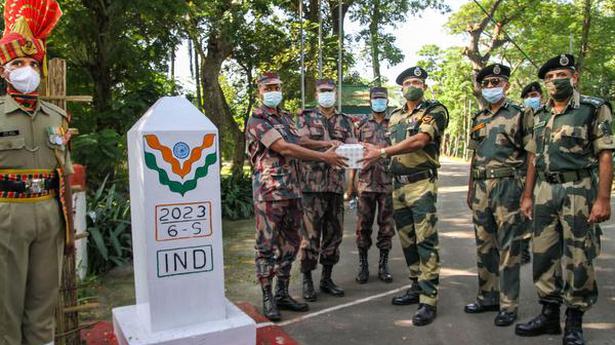