In a move to promote Kannada, the Bharatiya Janata Party-led Karnataka government has proposed that companies that do not give first preference to Kannadigas (a domiciled citizen who speaks the language) in jobs will not be eligible for sops and incentives.

The proposal has been included in the proposed Kannada Language Comprehensive Development Bill, which is expected to be tabled and passed in the ongoing monsoon session of the legislature.

“The proposed bill is also expected to be presented in the upcoming cabinet meeting and will be passed,” confirmed a senior Karnataka minister.

Apart from giving importance to the language in education and communication, this draft bill emphasises on teaching spoken and written Kannada to non-Kannadigas working in the state.

While the government sector is known for following the quota recommendations and giving preference to Kannadigas, the private sector has been accused of not doing so. Karnataka Large and Medium Industries Minister Murugesh Nirani has warned of action against industries found violating the rules.

“As per a clause in the 2020-25 Industrial Policy, the individual units must provide 100% jobs in D group and 70% of total jobs to Kannadigas. As per Dr Sarojini Mahishi report, 85% of jobs in the state must go to Kannadigas. We will take action if the industries violate this clause,” Nirani recently commented.

Kannada activists are apprehensive about the proposed bill by the Bommai government. They feel that if the bill is not framed in a ‘watertight’ manner, any case against the implementation of Kannada could fall flat in court.

Arun Javagal, a software engineer who has been pushing for equality for all languages and is also the state organization secretary of Karnataka Rakshana Vedike (KRV), said although there have been several such moves, the implementation is unsatisfactory.

“If they plan to make Kannada compulsory, they should do it in a correct manner. It should stand strong legally. For example, there was a rule to use Kannada on nameplates. The Karnataka labour department was given the responsibility to handle it. A telecom company filed a case against it and the government lost the case in the courts as it was observed that the labour department had no role in implementing the said rule,” Javagal explained.

“Even now, we are saying that the government should tread carefully and make it effective by ensuring that there are no loopholes. It will be of tremendous help if done right. The government should not make it a political move, but they should do it to help the people of Karnataka prosper,” the activist added.

WHO IS A KANNADIGA?

So who qualifies to be called a Kannadiga?

According to the proposed bill, a ‘Kannadiga’ is defined as a person who has a domicile of “not less than 15 years” and has learned to read, write and speak Kannada as a language up to Class 10. This is in line with the Sarojini Mahishi report submitted in 1984, which had made 58 recommendations to safeguard Kannada and Kannadigas.

WHAT DOES THE BILL PROPOSE?

T S Nagabharana, chairman of the Kannada Development Authority, spoke to News18 on the importance of the bill, why Kannadigas need to be given special focus, and why it has become necessary to implement the rules.

“This bill gives strength to the authorities to ensure implementation of Kannada across the board. Earlier, there was only disciplinary action against those who did not follow the KDA’s orders. But this bill provides for penalty in case of violation, thus making it more effective,” Nagabharana told News18.

ALSO READ | ‘Hindi Will Never be Our National Language’: Siddaramaiah Responds to Ajay Devgn, Says ‘Proud to be a Kannadiga’

The draft bill makes several propositions. Here are some of the important ones:

· The bill proposes the use of Kannada as the state’s official language for all communication and bills that are presented in the state legislature. All ordinances promulgated by the Karnataka governor, orders issued by the government, departments, industries and co-operative societies should be in Kannada.

· “It is mandated that all lower courts, state tribunals, and quasi-judicial bodies should transact proceedings and issue orders in Kannada,” the bill states. However, the draft bill has also made provisions for the usage of the English language in legal proceedings.

· All nameplates across the state should be in Kannada as well programme brochures, and banners of the government and its funded organizations should be printed in the state’s language.

· Emphasis should be given to teaching ‘functional Kannada” to all technical, and professional education students, who have not taken Kannada as a subject till Class 10 (SSLC), the bill states. It also adds that those students who have learn Kannada as part of their school education should be given additional classes in understanding the “Kannada culture and ethos”.

· If a person applying for a government job is found to have not taken Kannada as a first or second language in Class 10, along with other specified qualifications, he/she will have to take an equivalent Kannada test organized by the state public service commission to qualify. The draft bill has further recommended that workshops be held to teach Kannada to non-Kannada speakers in all state and central establishments with more than 100 employees.

RE-DEFINING OF KANNADIGAS BY HD KUMARASWAMY

In 2019, the H D Kumaraswamy-led coalition government had proposed a draft notification re-defining a ‘Kannadiga’ is. It completely did away with the requirement of passing Class 10 with Kannada as a subject and also brought down the domicile period from 5 to 10 years.

The effort was to increase the scope of who could claim a job as a Kannadiga under the mandated quota. The notification was made public for people to respond with their suggestions. However, the move remained in limbo.

Several pro-Kannada activists and organizations opposed this move as they felt that it would not only dilute the recommendations made in the Sarojini Mahishi report, but also reduces opportunities for ‘native Kannadigas’. 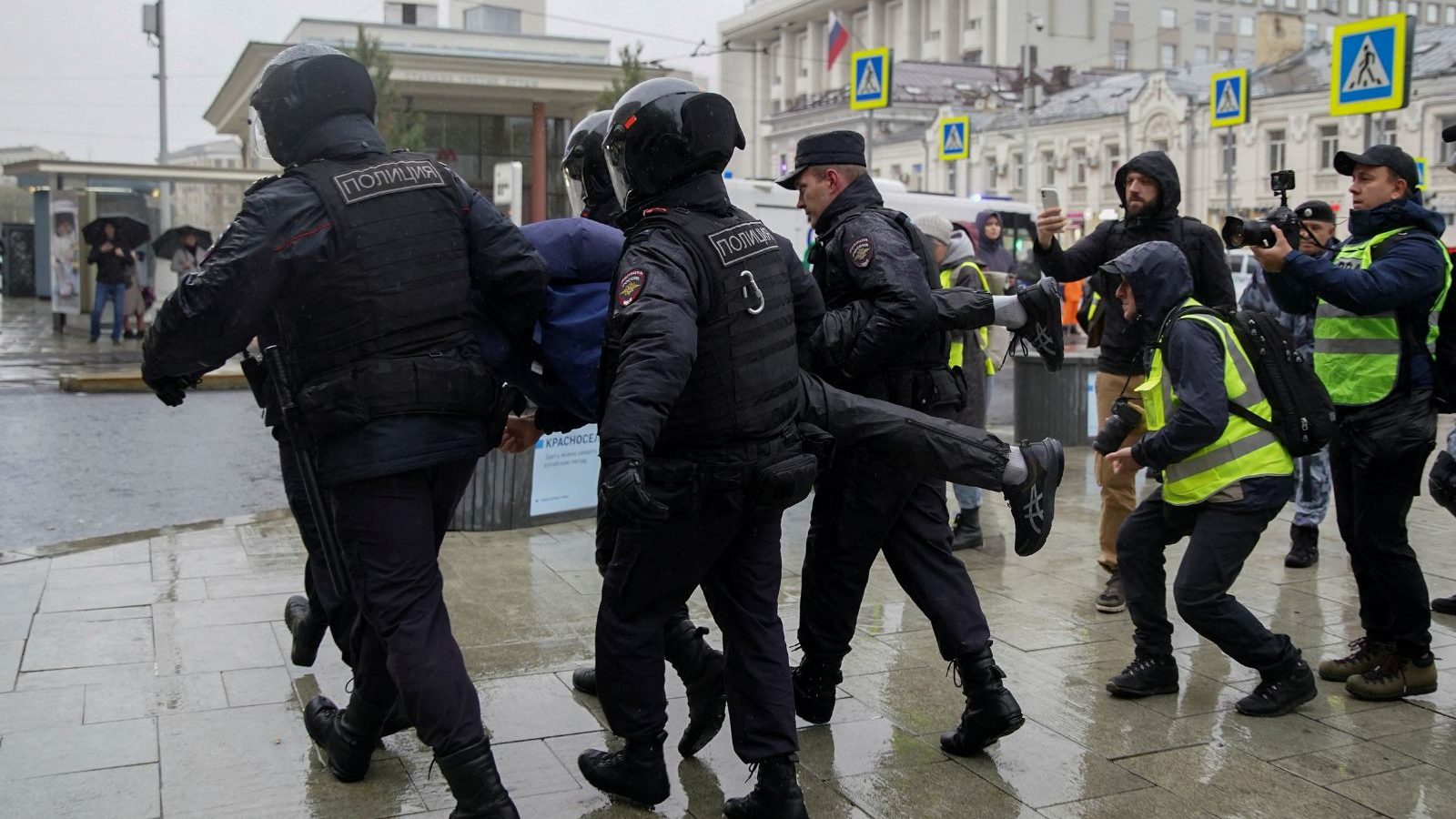 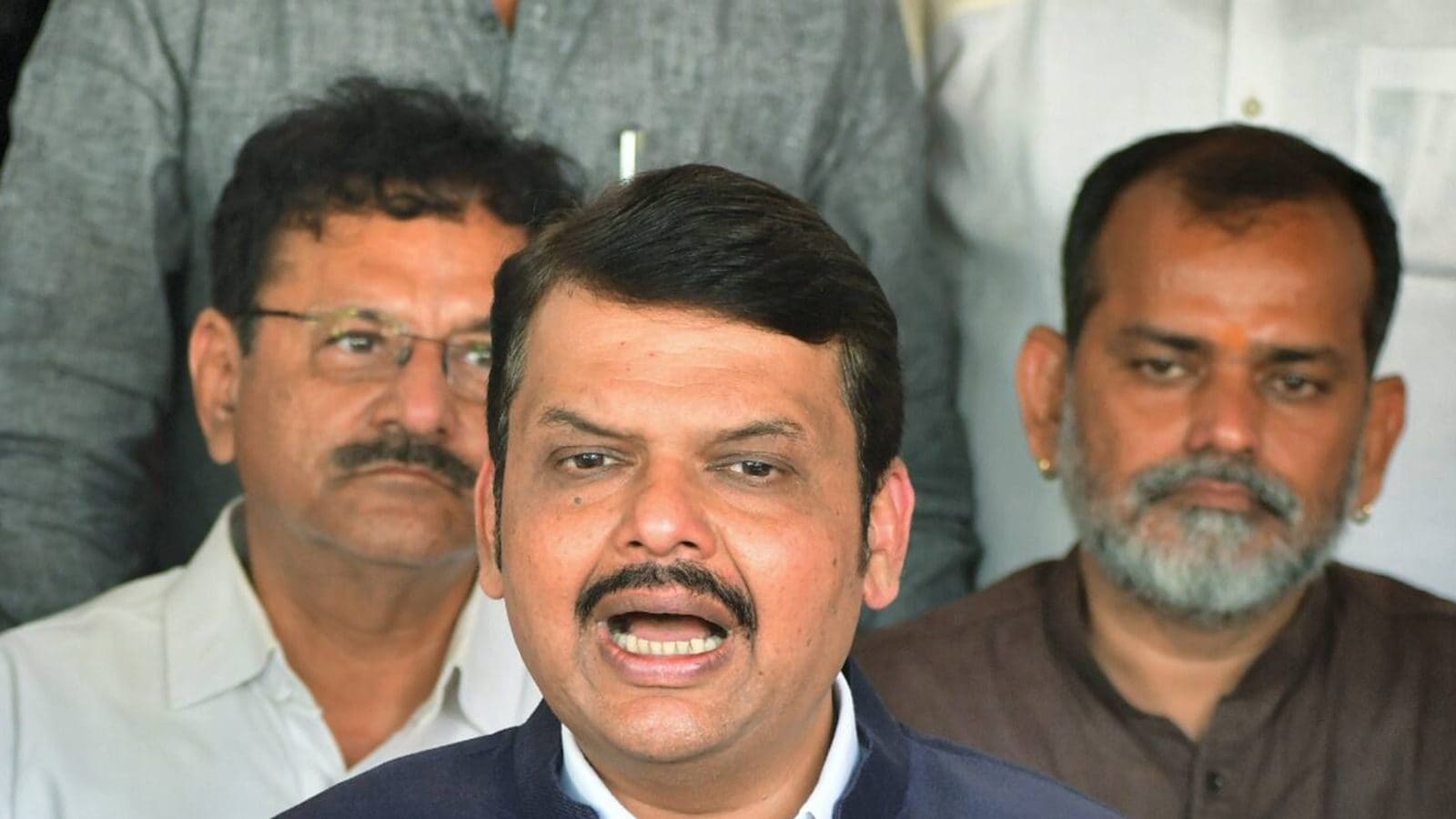 Fadnavis Condemns Felicitation of Bilkis Bano Convicts, Says No Justification for Such an Act