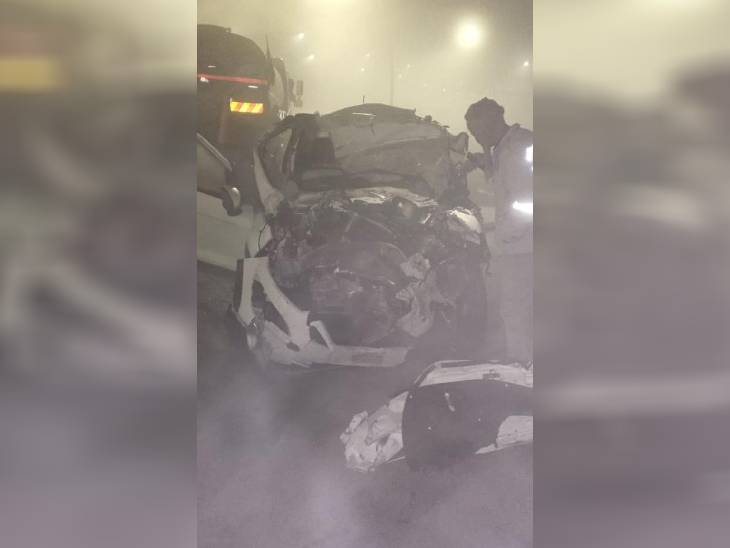 People gathered in the rescue after the accident.

Six people of the same family died in a gruesome accident in Uttar Pradesh’s Kannauj district on Saturday morning. The accident took place in the Talgram police station area on the Lucknow-Agra Expressway. A family from Lucknow was visiting the Balaji temple. But due to thick fog, the car crashed into a truck. The collision was so strong that the car flew off and all the occupants died on the spot. Police reached the information and sent the dead bodies to Tirwa Medical College for postmortem. Family members have been informed.

All were going to Dausa of Rajasthan

Gyanendra Yadav (32 years), resident of Budhia village of Kakori police station area of ​​Lucknow, Sonu Yadav (31 years), Pramod Yadav (35 years), Satendra Yadav (18 years), Suraj (15 years) and Mohit (36 years), resident of Kalia Kheda ) Was riding in a car in the early hours of Saturday to visit Mehandipur Balaji in Dausa, Rajasthan. But the car collided with a truck parked in the Talgram police station area on the Lucknow-Agra Expressway in Kannauj district. 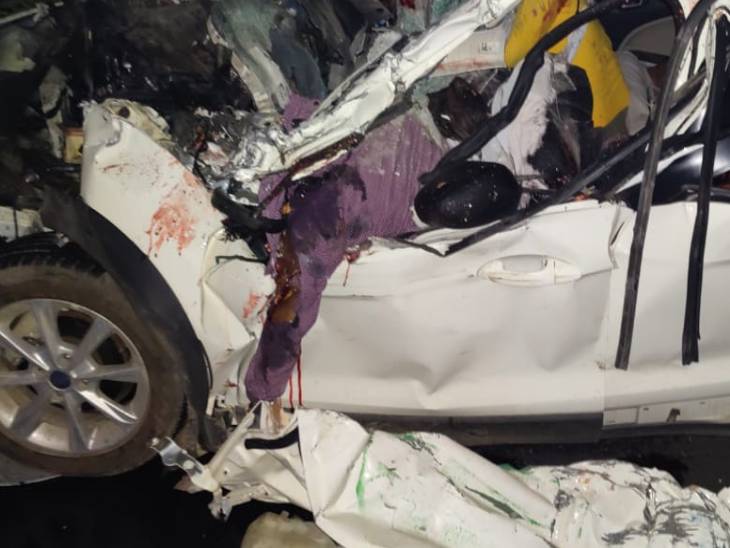 Car collided after collision with truck.

On receiving the information, the UPDA personnel and police reached the spot and took out all the people on the car and reached the Tirwa Medical College. But the doctors declared everyone dead. Police said that the deceased are all from the same family. But what is their relationship between each other, it will be confirmed only when the relatives arrive. 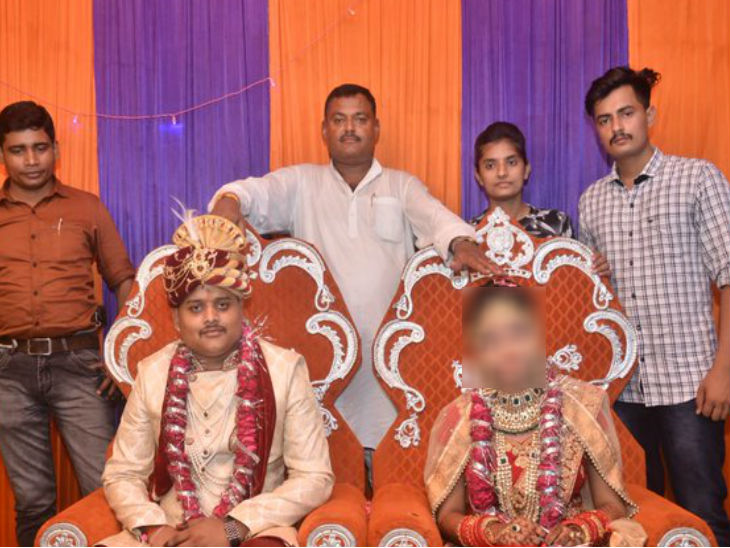 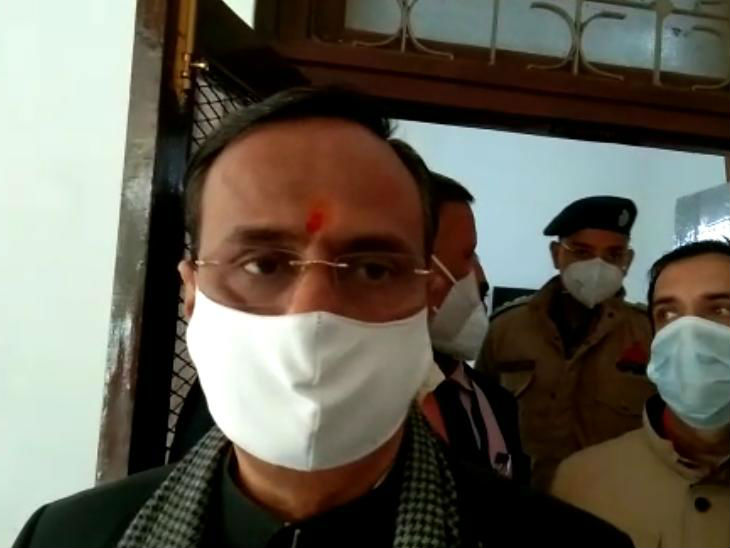 Dinesh Sharma Raebareilly Latest News And Updates. UP Deputy Chief Minister Dinesh Sharma Over Farmers Movement in Raebareilly Uttar Pradesh | Deputy CM Dinesh Sharma said – where there was no news of the coercion of the police in the farmers movement, then where did the talk of the oppressive policy come from? 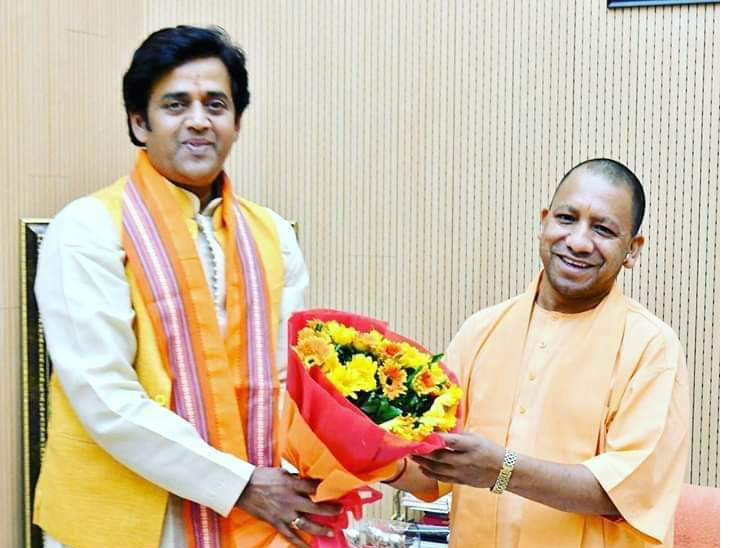