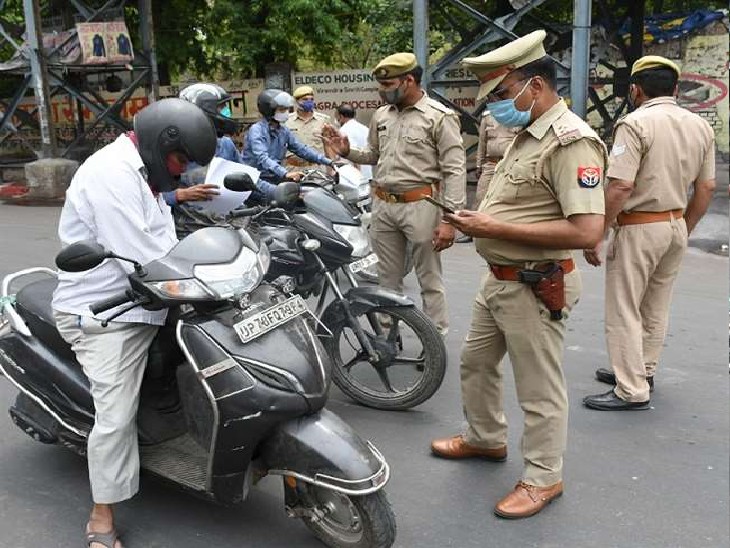 The Kanpur police cut an average of 2600 invoices daily during the lockdown. File photo

Even after the death of 1639 people from Corona, the people of Kanpur are not being cautious in wearing masks. During the lockdown, more than one lakh invoices were made for not applying the mask in just 39 days. Due to this, officers have now started motivating people for masks as well as invoicing. Additional DCP Traffic Dr. Anil Kumar informed that the traffic police is also making all the people aware with the challan.

2600 daily invoices were deducted for not applying masks
Not only the city, there was devastation in the whole country about Corona. There was mourning death from infection everywhere. Even after this, between 7 April and 16 May, during the Corona crisis, 2600 people were found daily by the police who were negligent. These people did not put on masks. Police not only gave them masks but also invoiced them. In this 39-day campaign, the police have also recovered a fine of 75.93 lakh rupees from those who do not apply masks.
Highest invoices cut at intersections
This action is not about any street. During the campaign at the major intersections of the city, most people were caught without masks. Some of these invoices were cut manually and the rest online.

25 thousand car riders sent home challan
According to police records, out of one lakh people, there are more than 25 thousand people who did not put masks inside their car and more than one people were sitting. They were not stopped. His photo has been taken and the online challan has been cut. 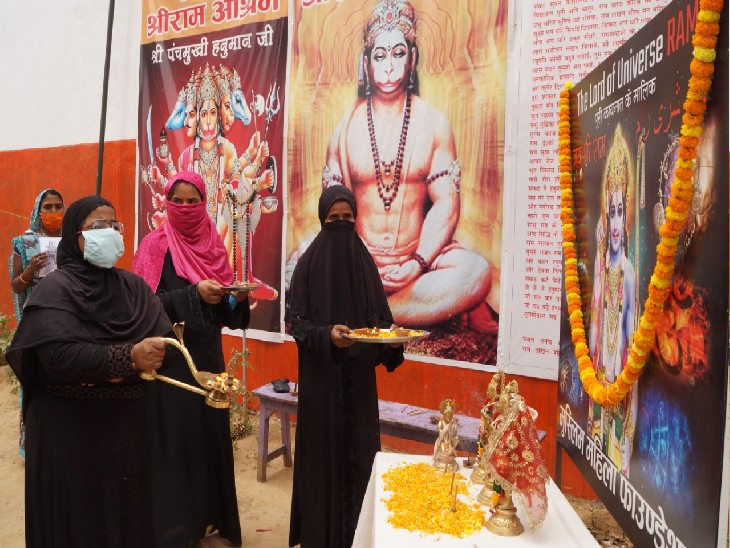 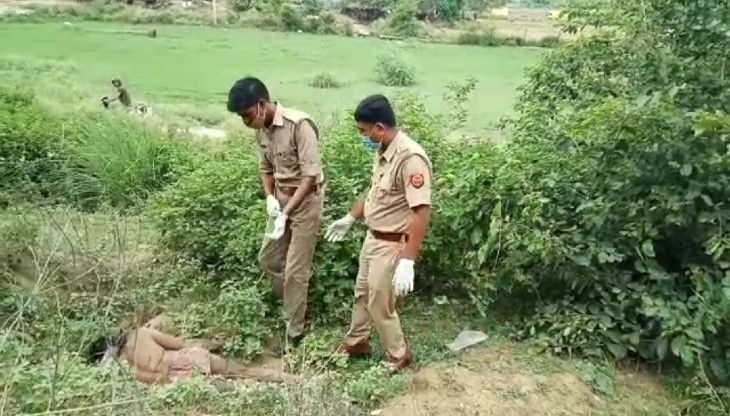 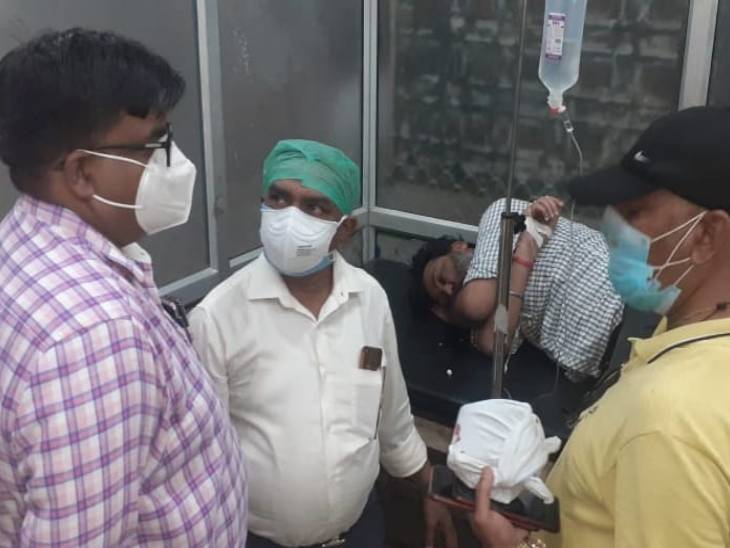