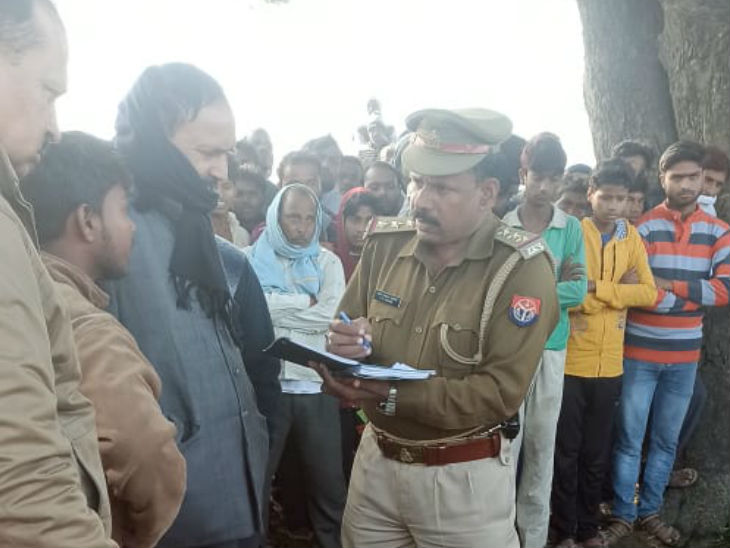 This photo is from Kanpur Police interrogating people around

In Kanpur, Uttar Pradesh, a young man was stabbed to death with a sharp weapon. After this his body was thrown into the field. The young man was in dispute with his mother-in-law. He was a resident of Kannauj. The family has accused the in-laws of killing. Police has sent the body for postmortem.

The deceased had gone to her in-laws on Saturday evening

On Sunday morning, people went out for a walk on Gagupur Pihani Road of Bilhaur police station. Then the dead body of the young man was seen under a mango tree. Police arrived after receiving information that the deceased was identified as Anurag Katiyar (33 years), resident of Tera Mallu village in Kannauj district. He was murdered with a sharp weapon. The family of the deceased also reached the spot after receiving information.

Family members told the police that Anurag was married in 2011 to Kanchan Katiyar, a resident of Ghazna village of Bilhaur Kotwali in Kanpur Nagar. The distance between the in-laws and the village of Anurag is just 5 KM. Therefore his mother-in-law used to come to Ghazna. After a dispute with the in-laws, Kanchan started living in the maiden and filed a dowry harassment case. The in-laws also threatened to kill her. It is alleged that her in-laws had called her on Saturday. In the evening he went to his in-laws by bike.

Police getting involved in border dispute

Kannauj Kotwali police reached the spot after receiving information about the murder. However, stating Bilhaur at the scene, relatives advised the family to go there. Police of Bilhaur police station also reached the spot, but refused to conduct a post-mortem stating the boundary of Kannauj. Later, the boundary of the village was removed and it was decided that the site of the incident belonged to Bilhaur. Finally, the Bilhor police has started legal action by sending the body for postmortem. 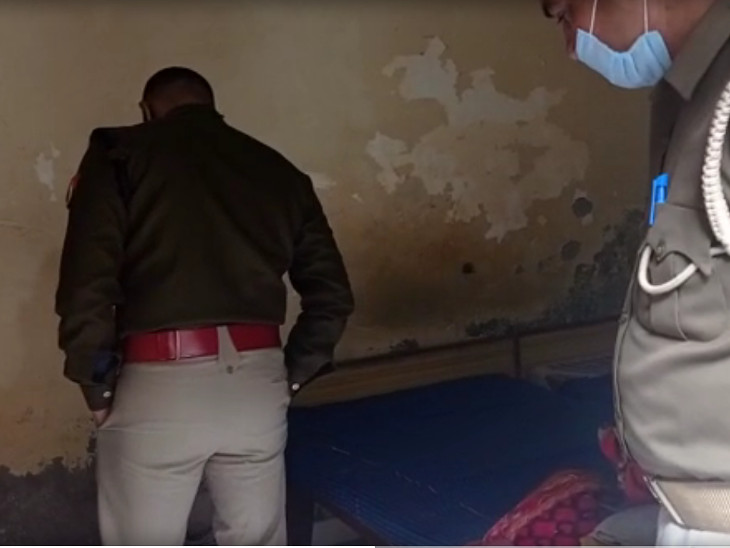 Mathura Guest House Murder Case Update; Alwar Man Killed Over Illegal Relationships | Aaron of Alwar, who was killed in the Gast House of Mathura, turns out to be a love affair with a widow 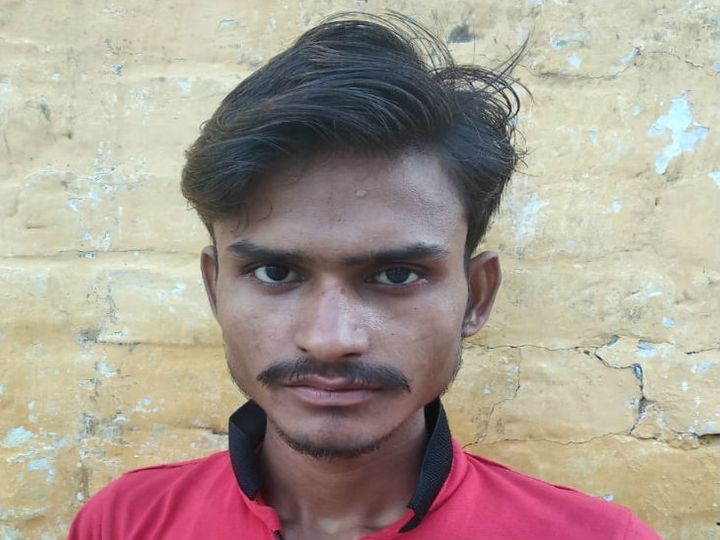 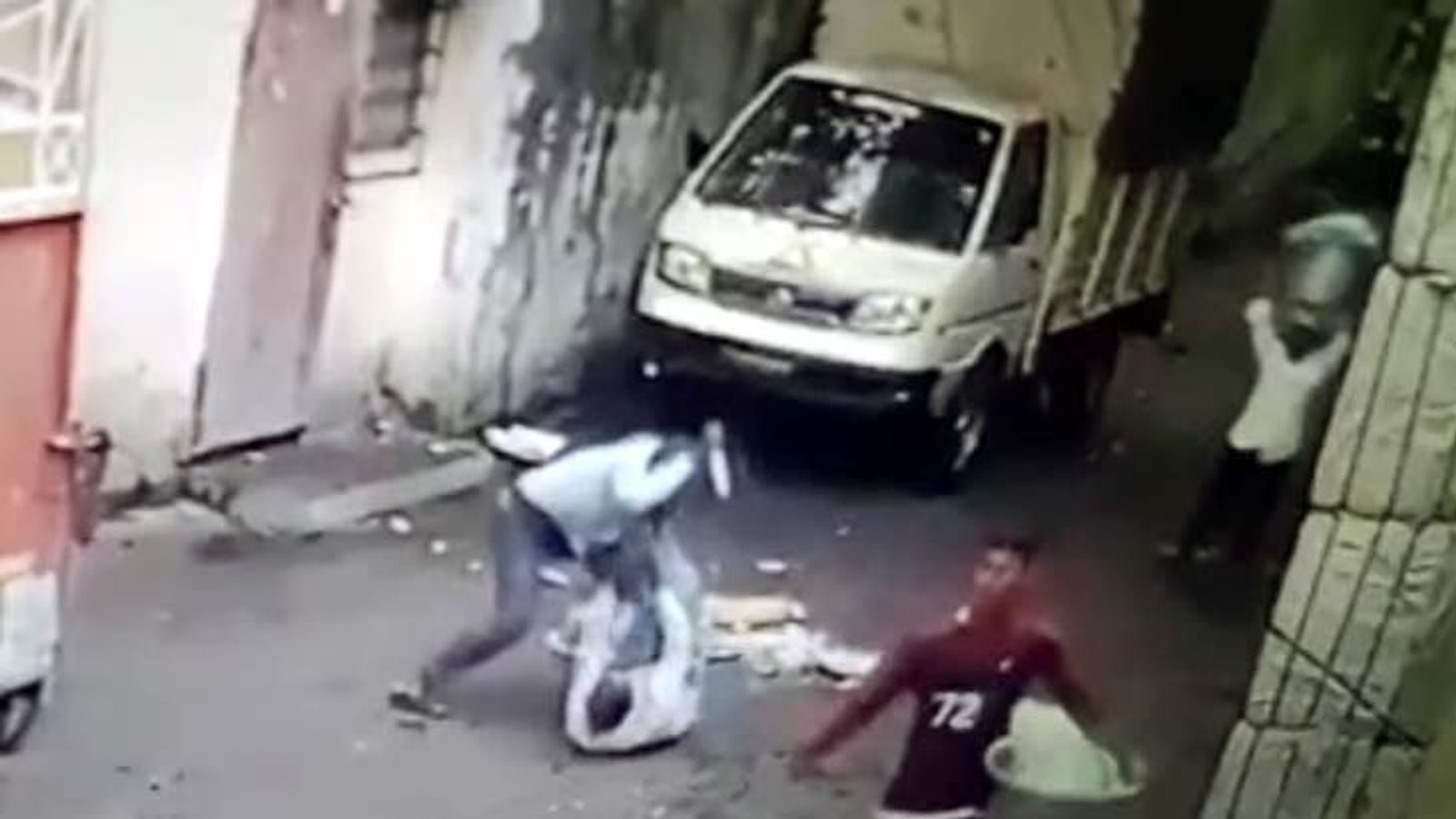