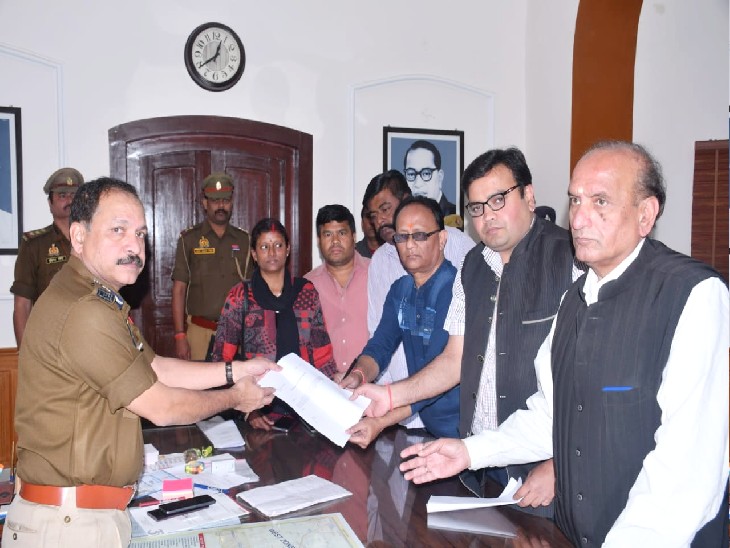 Uttar Pradesh
November 23, 2022 Divya Bharat Kanpur police is not able to disclose the famous Ronil murder case of Kanpur. Due to this

Relatives and office bearers of Nyas Sangharsh Samiti demanding a CBI inquiry into the revelation of the murder case.

Justice Sangharsh Samiti’s convenor Abhimanyu Gupta, mentor Pawan Gupta, deceased student Ronil’s father Sanjay Sarkar and mother Meeta met Police Commissioner BP Jogdand on Wednesday. The relatives wrote a letter to the police commissioner demanding a CBI inquiry. He said that the police had completely failed in unearthing the murder case. Due to this, now there should be a CBI inquiry into the disclosure of the murder case. The Police Commissioner accepted and said to send the recommendation of CBI inquiry immediately.

The Police Commissioner assured that by tomorrow itself, he will send the letter of recommendation for CBI inquiry to the Uttar Pradesh government from his office. The Police Commissioner also assured that until the CBI investigation starts, the Kanpur Police will continue to investigate the matter strictly. At the same time, the family members said that until Ronil’s killers are arrested, the protest on the road will continue. Soon we will also start a campaign for justice by connecting the people of the city.

Police fell on their face in the investigation of murder

Ronil’s father Sanjay Sarkar said that he and his wife Meeta are under severe stress due to the police not getting any clue in these days. His son cannot come back but it is the responsibility of all of us to get justice to the child. So that no Ronil gets killed like this again. Abhimanyu Gupta, convenor of Justice Sangharsh Samiti, said that he has lost faith in the police. That’s why CBI inquiry has been demanded. 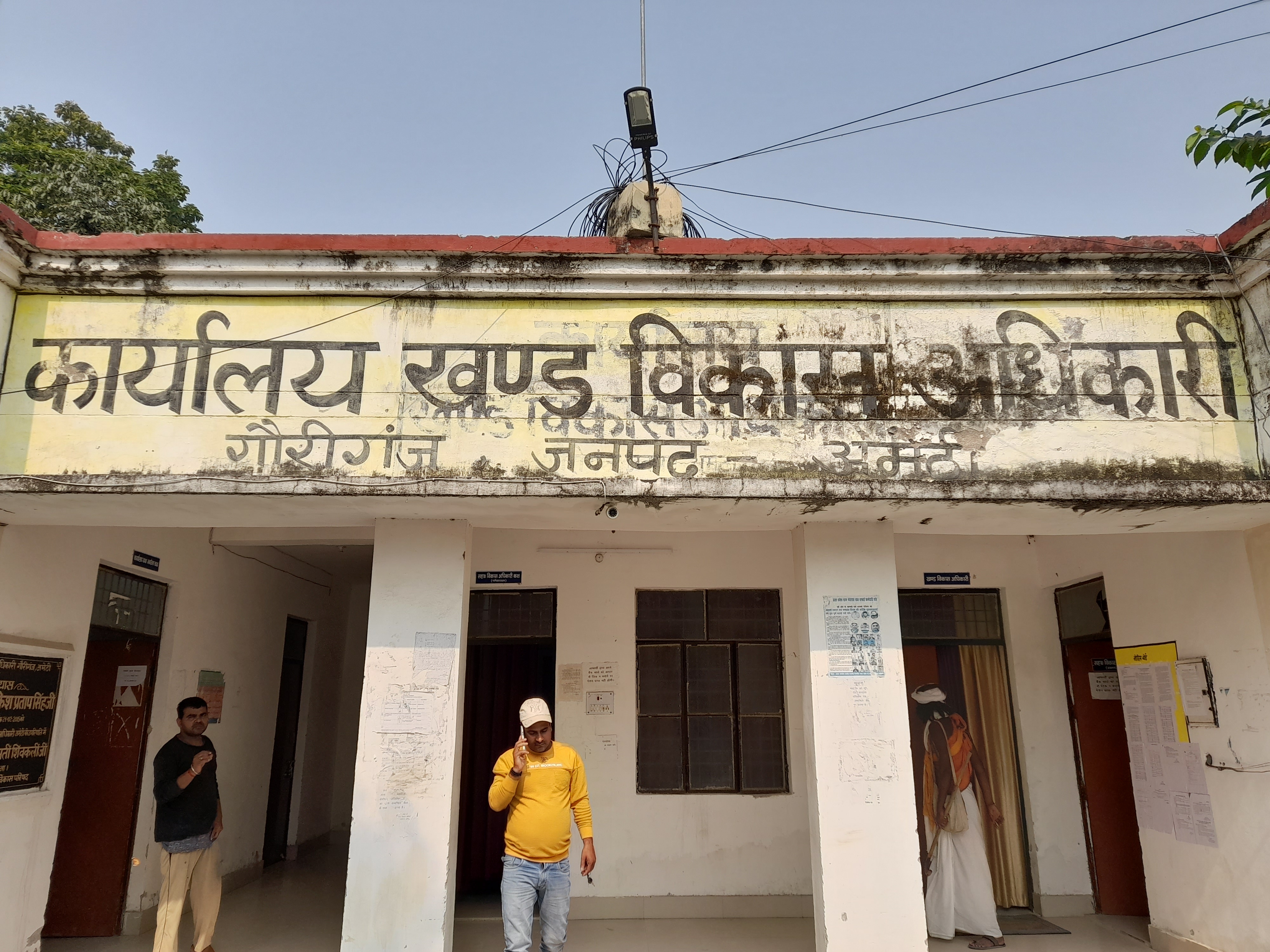 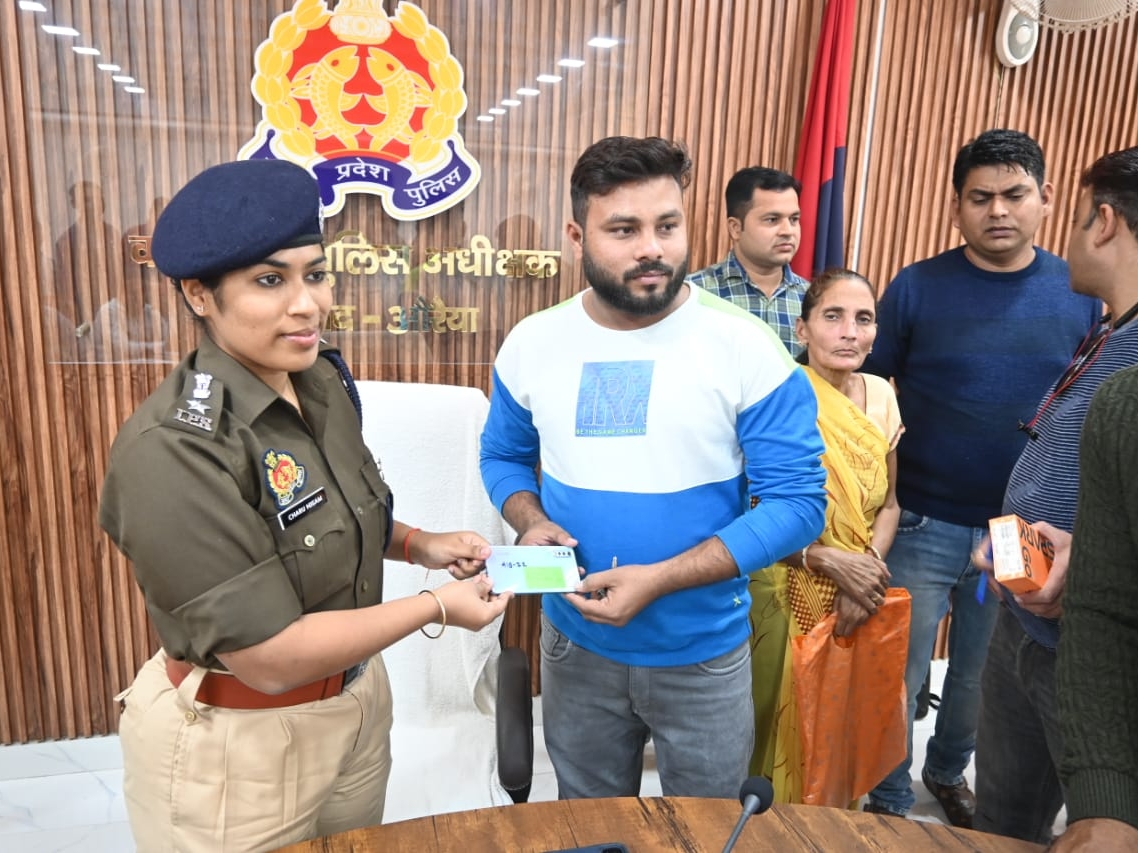 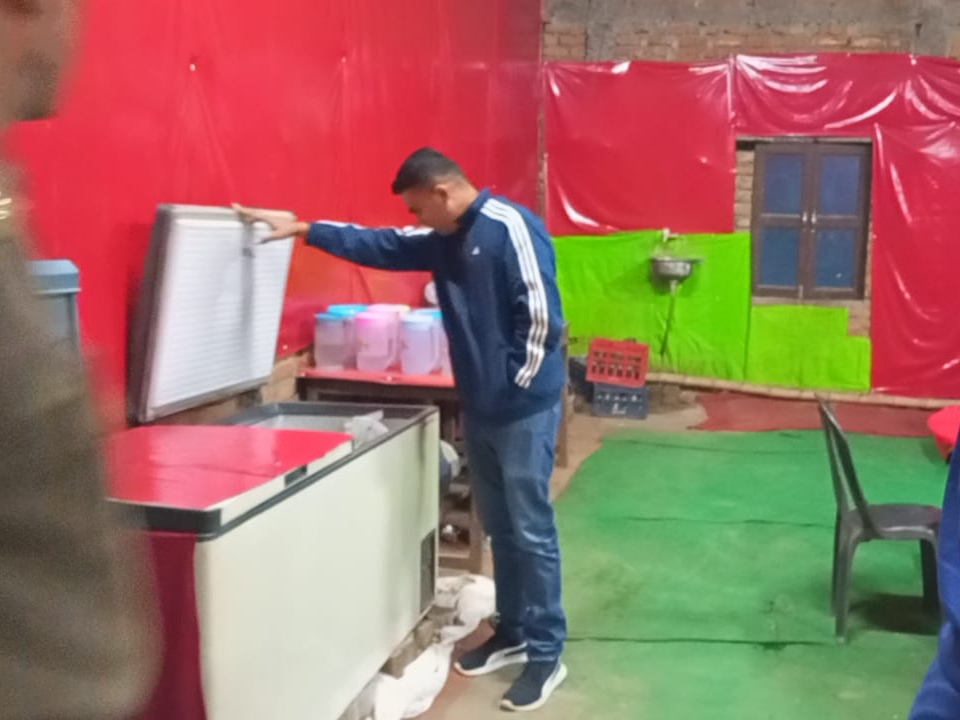