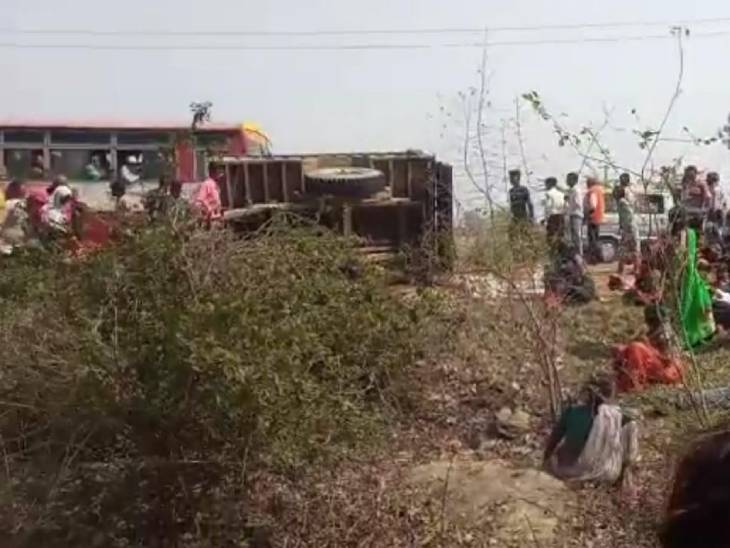 Trolley overturned on road after accident in Kanpur.

A major accident took place on Monday in Kanpur, Uttar Pradesh. The speeding DCM hit a tractor-trolley on GT Road in Thana, Thana. The collision was so strong that the tractor overturned with the trolley. This led to the death of three children in the trolley. While 17 people were injured. The police, who reached the spot, have got all the injured admitted to the hospital. Seeing the condition of 5 of the injured, the doctors have referred them to Kanpur.

The family was going to shave

Lalu, a resident of Harnu village in Bilhaur Kotwali area, was going with his relatives to shave his four-year-old son Shaurya by tractor trolley at the Dargah of Jind Shah Madar in Makanpur. At the same time, DCM hit the trolley at the speed coming from behind near Lalpur crossing on GT road. The impact was so strong that the tractor trolley overturned uncontrollably. After the accident, the women and children on the trolley were buried. Police reached the spot and sent all the injured to the Community Health Center for treatment. Where doctors declared 3 dead. The dead included Rajaram’s seven-year-old son Anshu and 18-year-old daughter Shraddha of Mukesh, a resident of Harnu village, Raj, the four-year-old son of Dinesh Nagar, a resident of Jarella Purva village.

These people were injured in an accident 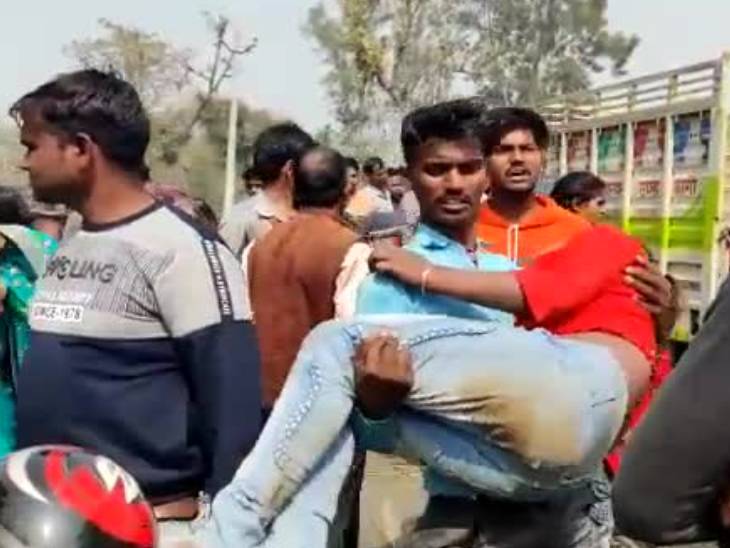 The injured were rushed to the hospital.

SP villager Brijesh Kumar Srivastava said that a family was going by a tractor today for shaving. On the GT Road, DCM hit the rear from behind. Due to which the tractor overturned uncontrollably and three people were killed in the accident and other people in the trolley were injured. 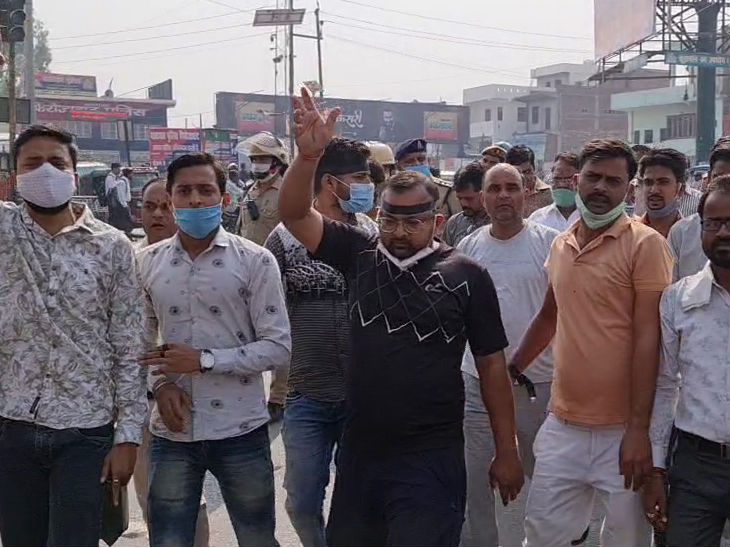 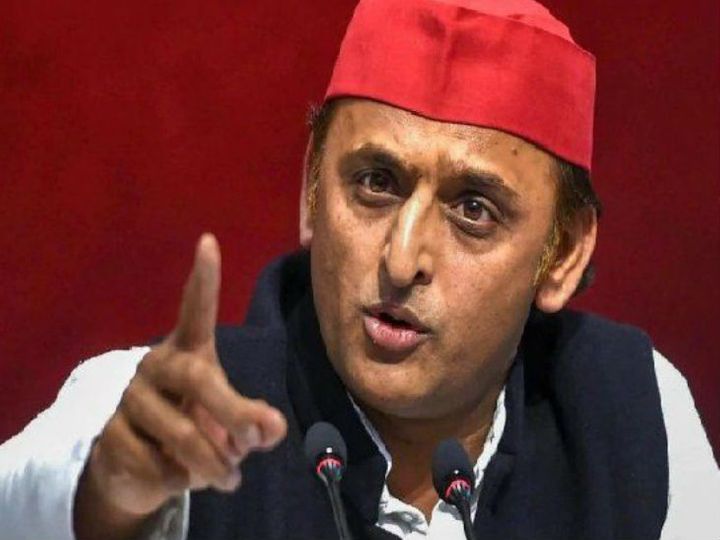 Akhilesh Yadav | UP Former CM Akhilesh Yadav Appeal 6th Sept 9 o’clock 9 minutes, Asks People to Light Diyas Against Unemployment | Burn lamps against unemployment for 9 minutes tonight at 9 o’clock, so that the voice of the public reaches the ears of the government 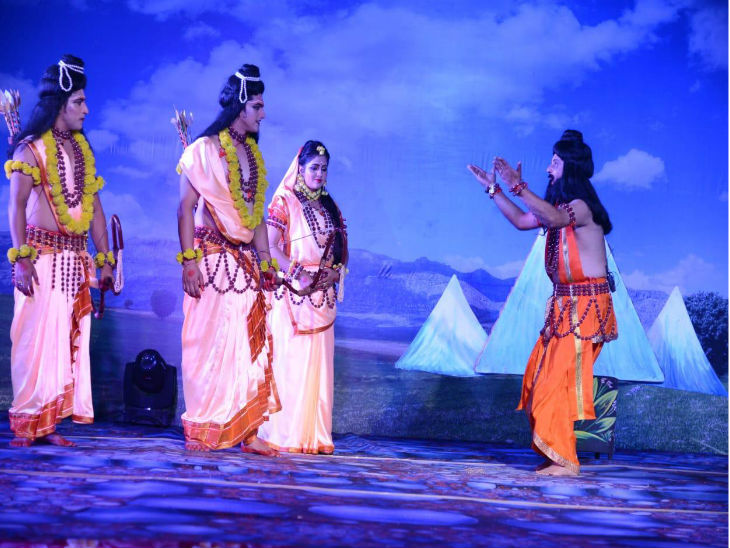