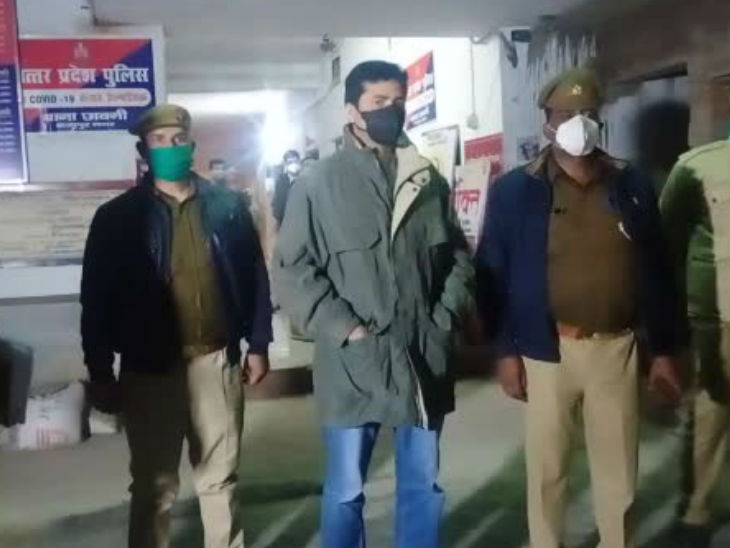 This photo is from Kanpur The police have caught the accused colonel.

The Cantt (Cantonment) Police arrested the Colonel, accused of raping a Russian (Russian) woman in Kanpur, Uttar Pradesh, on Tuesday night. The Colonel called his friend to the party and raped his wife. On the complaint of the aggrieved woman, two teams were deployed for the arrest of the colonel, registering an FIR at the police station (cantonment).

Colonel Neeraj Gehlot, under the police station (cantonment) of Kanpur, on December 10 called his friend living in Lucknow to party with his wife. Here, the friend was sedated by mixing intoxicating substance in the drink. After that, the friend raped the wife of Russian origin. After which the woman reached the police station (cantonment) with her husband and lodged an FIR against the accused Colonel Neeraj.

After the case was filed, Cantt Officer IPS Nikhil Pathak informed the army top brass about the case. He also engaged a Cantt Inspector and Surveillance Team for the arrest of the accused. On Tuesday night, the accused Colonel Neeraj Gehlot was arrested by the police team from outside the Officers Mess Cantt.

Did the jurisdiction say?

The accused colonel has been arrested by the jurisdictional Nikhil Pathak. He will be presented before the court on Wednesday. After this, legal action will be taken as per the decision of the court. 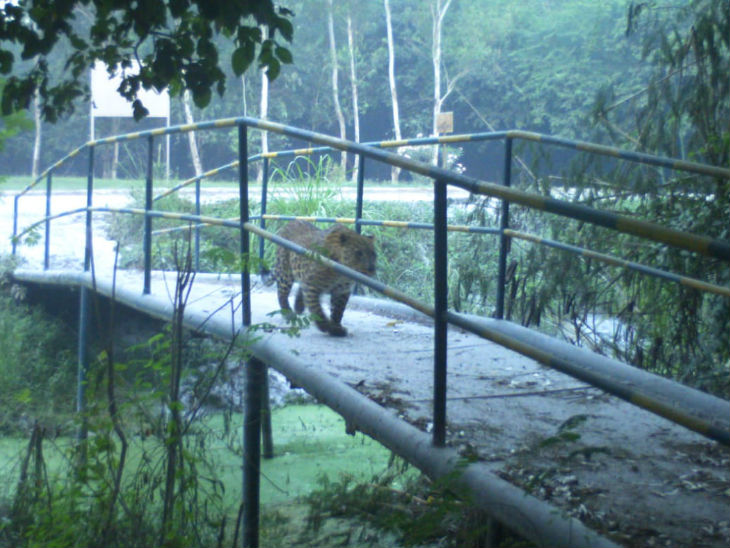 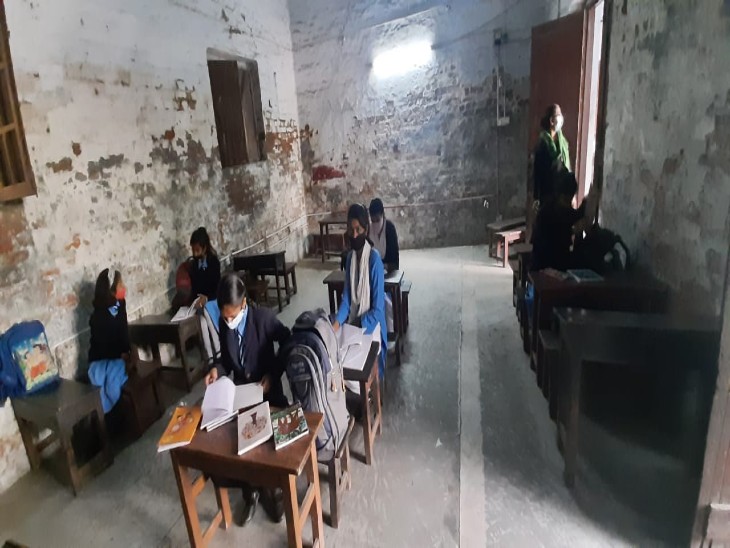 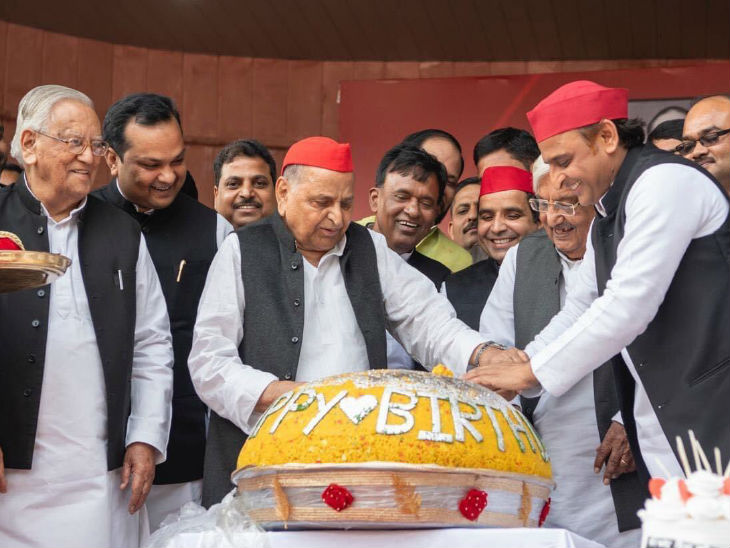