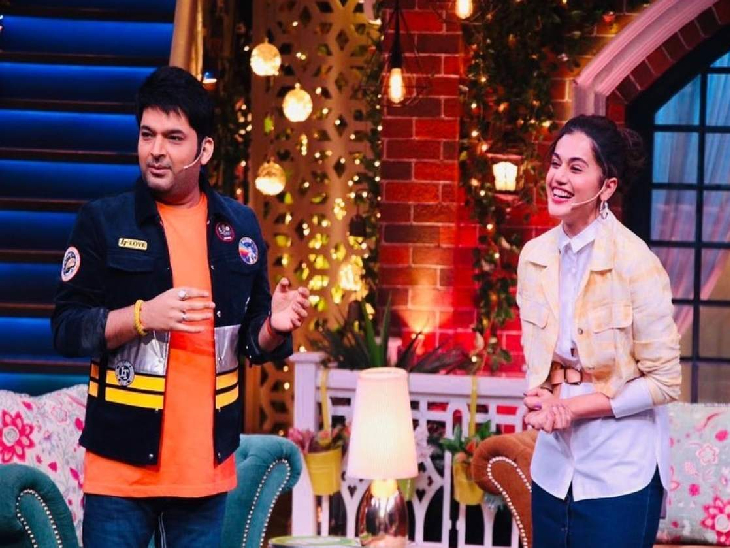 Taapsee Pannu is promoting her upcoming film Rashmi Rocket fiercely on social media these days. Now she will be seen as a special guest in the upcoming episode of the comedy show The Kapil Sharma Show. The TV channel has shared the promo clip of the show on social media, in which the host of the show Kapil is often seen teasing Taapsee for playing the role of athletes.

Did acting course or PT Usha’s
In the clip, Kapil says, “Taapsee has done a lot of films in which she has become an athlete. Hockey player in Soorma and Maranmarziyaan, was seen in the role of rifle shooting player in Saand Ki Aankh. Taapsee’s upcoming film is based on the life of a cricket player. In the film Rashmi Rocket, she has become an athlete. So have you done acting course or PT Usha’s course?”

Fight with athletics union
Rashmi Rocket revolves around the life of Rashmi (Taapsee) from Gujarat, who is an athlete and dreams of making it big as a national level athlete. In the film, it is revealed that Rashmi is banned in the game due to her high testosterone level. She takes on the nation’s athletics federation in a legal battle to regain her honor and recognition. The film is directed by Akarsh Khurana. 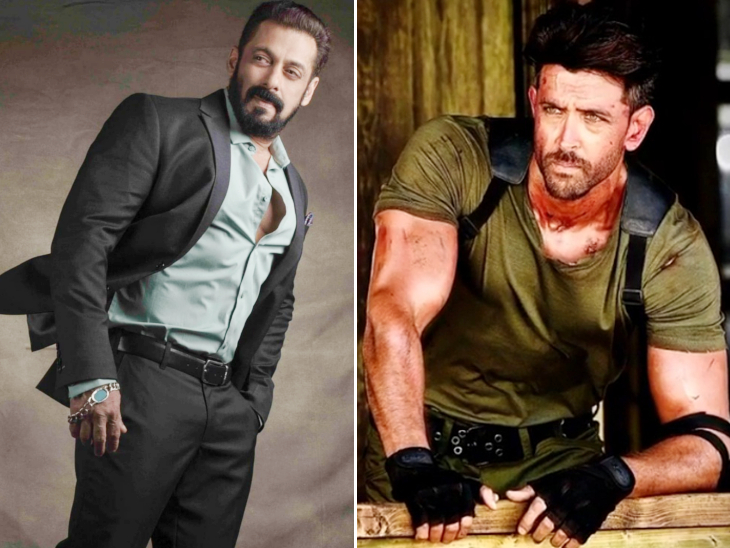 Bollywood Brief: Salman can be seen in Hindi remake of ‘Master’, Hrithik will shoot ‘Vikram Vedha’ from next month and Sharman starts new challenge 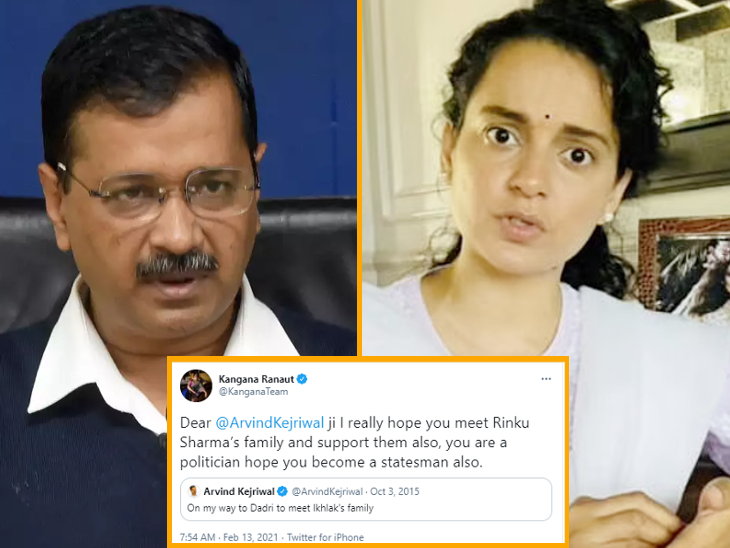 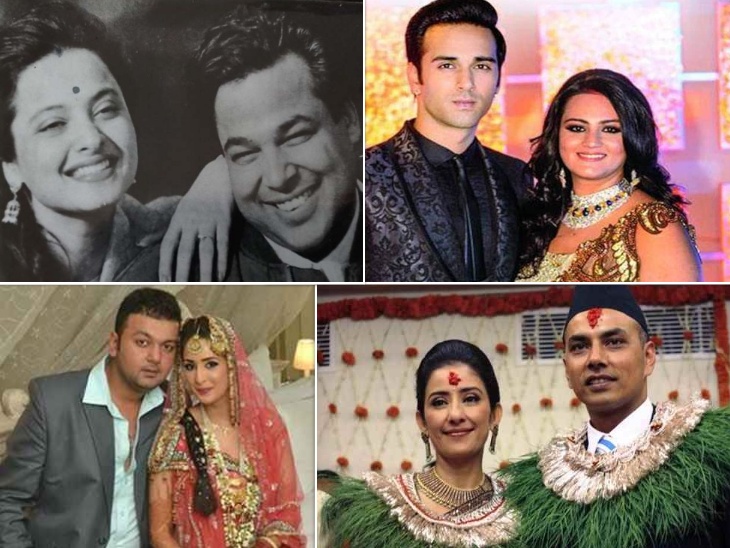 Unsuccessful relationships of celebs: From Nusrat Jahan- Nikhil to Rekha- Mukesh Agarwal, the relationship of these celebs broke up after a few months of marriage