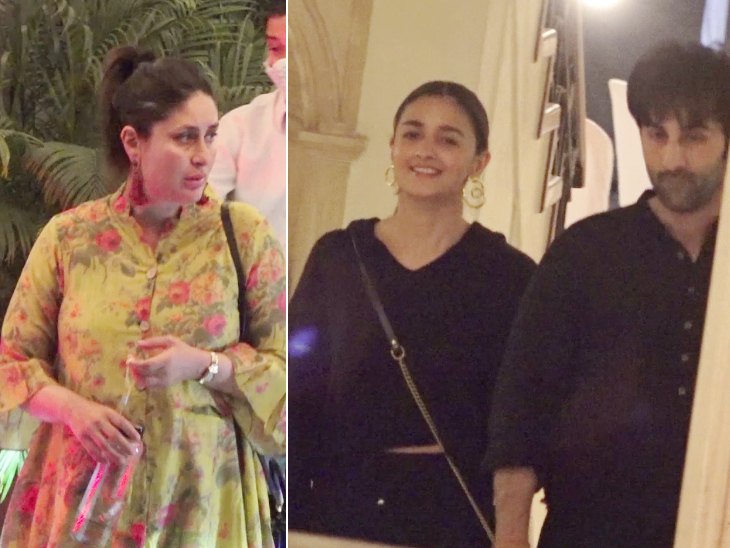 Social media users made such comments

After-party photos and videos are becoming viral on social media. Commenting on one such video, a social media user has written, “How shameless people are these … they would have stayed for a few days.” Another user wrote, “I am surprised. Not even a week has passed and these people are enjoying the party. They belong to ‘Show Must Go On Type’. Used to like Alia, but not now.”

One user commented, “Birthday celebration … how? They have no feelings. Their (Randhir) brother has died two-three days earlier. Disesting.” One user’s comment is, “The bigger the person, the less the grief of death.” One user wrote, “What more can be expected from the Kapoor family after Rishi ji’s departure. If Rishi ji was alive, he would not have seen this. He pretends. Shocked.”

Rajiv Kapoor died of a heart attack on 9 February. This is the second death in his family in the last 7 months. Whereas within two years, Randhir has lost four of his family members. In an interview, Randhir said that after Rajiv’s death, he is left alone in his house.

Randhir said, “I don’t know what’s going on? I was close to Rishi and Rajiv. I lost four of my family members. My mother Krishna Raj Kapoor, elder sister Ritu Nanda, Rishi and now Rajiv.” Krishna Raj Kapoor on 1 October 2018, Ritu Nanda on 14 January 2020, Rishi Kapoor died on 30 April 2020. According to Randhir, these four were his most talked about. 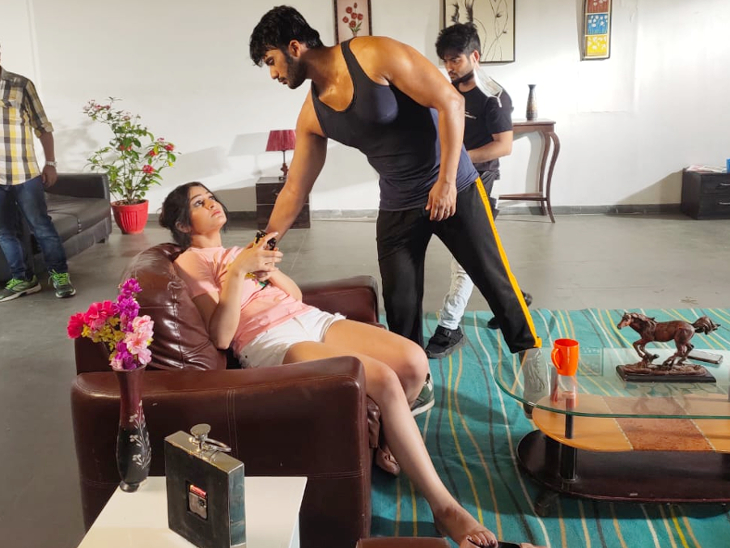 Controversy over ‘Justice: The Justice’: Sushant’s fan petition against the film, Bombay High Court asked- How do you know what they are going to show? 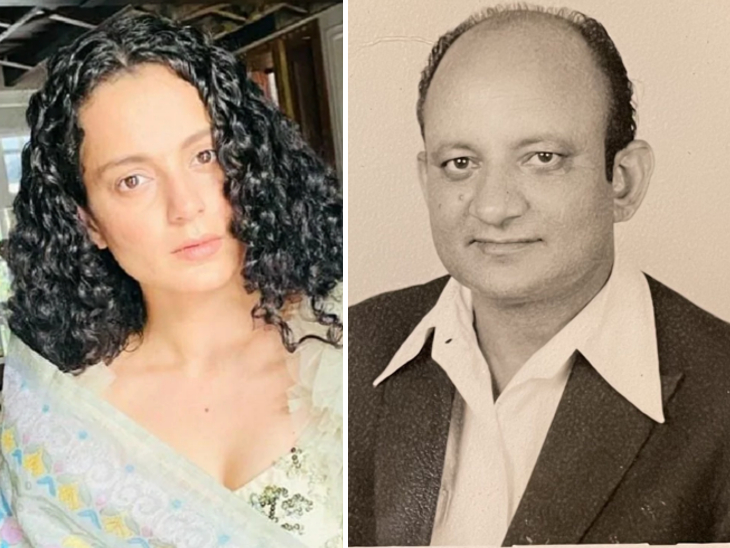 Kangana Ranot’s grandfather is no more: Kangana’s grandfather Brahma Chand Runot died at the age of 90, the emotional actress wrote – We used to call him Daddy 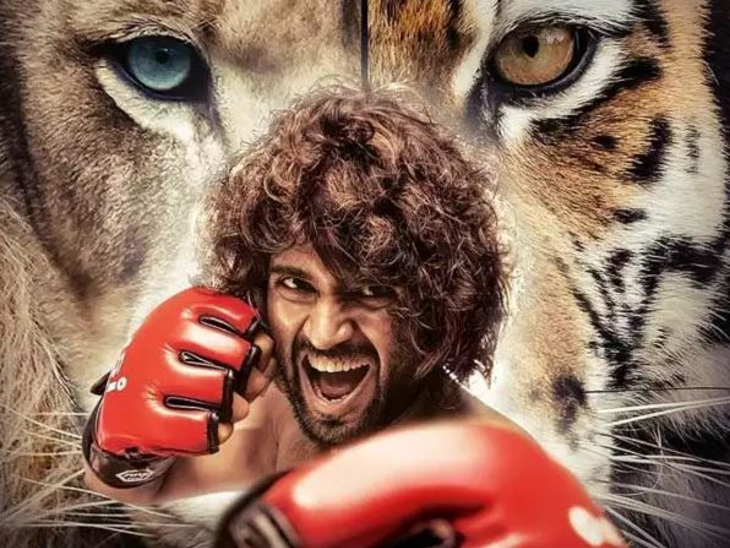 Shooting of ‘Liger’ has started: the title of the film is named after Dogi, Makers are paying two and a quarter lakh rupees every day to shoot in the demo flat.