A day after the intervention of the national leadership of his party, a distinctly mellowed Mani C. Kappan on Thursday announced that he would go by the party’s decision on whether or not to contest from Pala in the upcoming Assembly elections.

“Sharad Pawar is the president of my party. If he asks me to give up Pala, I should go by that,” he told presspersons here. Reiterating the stance that it was always improper for a coalition to ask its constituent member to hand over its sitting seats, he said a final decision on his candidature would come soon after a meeting between NCP leader Praful Patel and Chief Minister Pinarayi Vijayan.

To another query as to whether he would contest under the party symbol ‘drum,’ which belonged to the Kerala Congress led by P.J. Joseph, Mr. Kappan said that `clock’ had been the election symbol of his party for long.

While the latest position adopted by Mr. Kappan raises hopes of a break in the logjam within the Left Democratic Front (LDF) over the Pala seat, sources are still not ruling out the possibility of the legislator switching sides to the UDF.

They, at the same time, conceded that the latest statements of Mr. Kappan marked a departure from his usual way of strongly resisting any discussions on handing over the Pala seat to the Kerala Congress (M).

“Among the offers to compensate the loss of Pala include a Rajya Sabha seat with a full term of six years and a Ministerial berth to the NCP in case of the LDF returning to power in the State. The UDF, however, still remains hopeful of Mr. Kappan, who has adopted a wait and watch policy, to switch sides just ahead of the elections,” sources pointed out.

All India Congress Committee (AICC) general secretary Tariq Anwar, who was in Kottayam on Thursday, remained non-committal to queries of a possible entry of the NCP to the Congress-led coalition. “We are trying to take all like-minded parties together ahead of the election. The election committee of the KPCC is meeting in a very short time and will take decisions on matters, including possible alliances,” he said.

Meanwhile, the NCP faction supporting Transport Minister A.K. Saseendran hinted at a possible change in the State leadership of the party ahead of the coming Assembly elections. “The national leadership is keen on continuing its good relationship with the LDF. But the relationship between party State president T.P. Peethmabaran and the LDF has gone beyond repair. This points to an impending change in the party leadership,” sources said.

KTU to seek explanation from 82 teachers 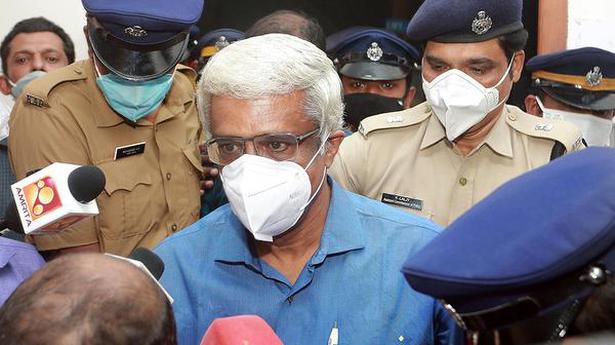 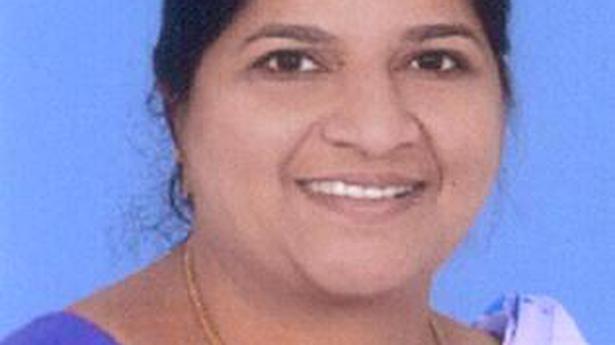