Karan Johar is hosting a massive birthday bash in Mumbai in honour of his 50th birthday. Several stars such as Gauri Khan, Kareena Kapoor, Malaika Arora, Alia Bhatt and many others are expected to make their way to the party. The bash is taking place at the Yash Raj Studios in Mumbai and the first star spotted at the party was the birthday boy himself.

The filmmaker stepped on the red carpet of his party wearing a blingy green tuxedo which he teamed up with a white shirt, a bow tie and a pair of black pants. He was joined by Dharma Productions CEO Apoorva Mehta. Apoorva was spotted wearing a smart suit. Tiger Shroff also made his way to the party.

Shanaya Kapoor turned heads with her bold black gown. The soon-to-debut actress made her way to the party with Gurfateh Singh Pirzada and Lakshya by her side. Shweta Bachchan opted for a red outfit for the party. Hrithik Roshan made his way to the party with his girlfriend Saba Azad by his side, Aamir Khan walked the red carpet with ex-wife Kiran Rao and many other stars were seen at the party. Shah Rukh Khan’s son Aryan Khan, Vicky Kaushal and Katrina Kaif, Anushka Sharma and more attend.

Karan rang in his birthday at his residence in Mumbai. Several Bollywood stars including Gauri Khan, Maheep Kapoor and Farah Khan were seen at the party. Photos and videos from the party revealed that a three-tier cake and a lavish dinner spread were arranged for the occasion.

As for his big bash, it was previously revealed that the party’s theme is going to be black and bling. The setup of the bash is designed by Amrita Mahal, who created the sets of films like Kalank, Yeh Jawaani Hai Deewani, Brahmastra, and Rocky Aur Rani Ki Prem Kahani.

Celebrity chefs Marut Sikka and Harsha Kilachand have been roped in to create a memorable meal for the party. The Mumbai-based Harsha is known for her delectable desserts, crunchy cookies, smooth melt-in-the-mouth chocolates, and multifarious, she is a household name in South Mumbai. Marut Sikka has set up award-winning restaurants and created meals for America’s former President, Barack Obama and India’s former Prime Minister, Manmohan Singh. 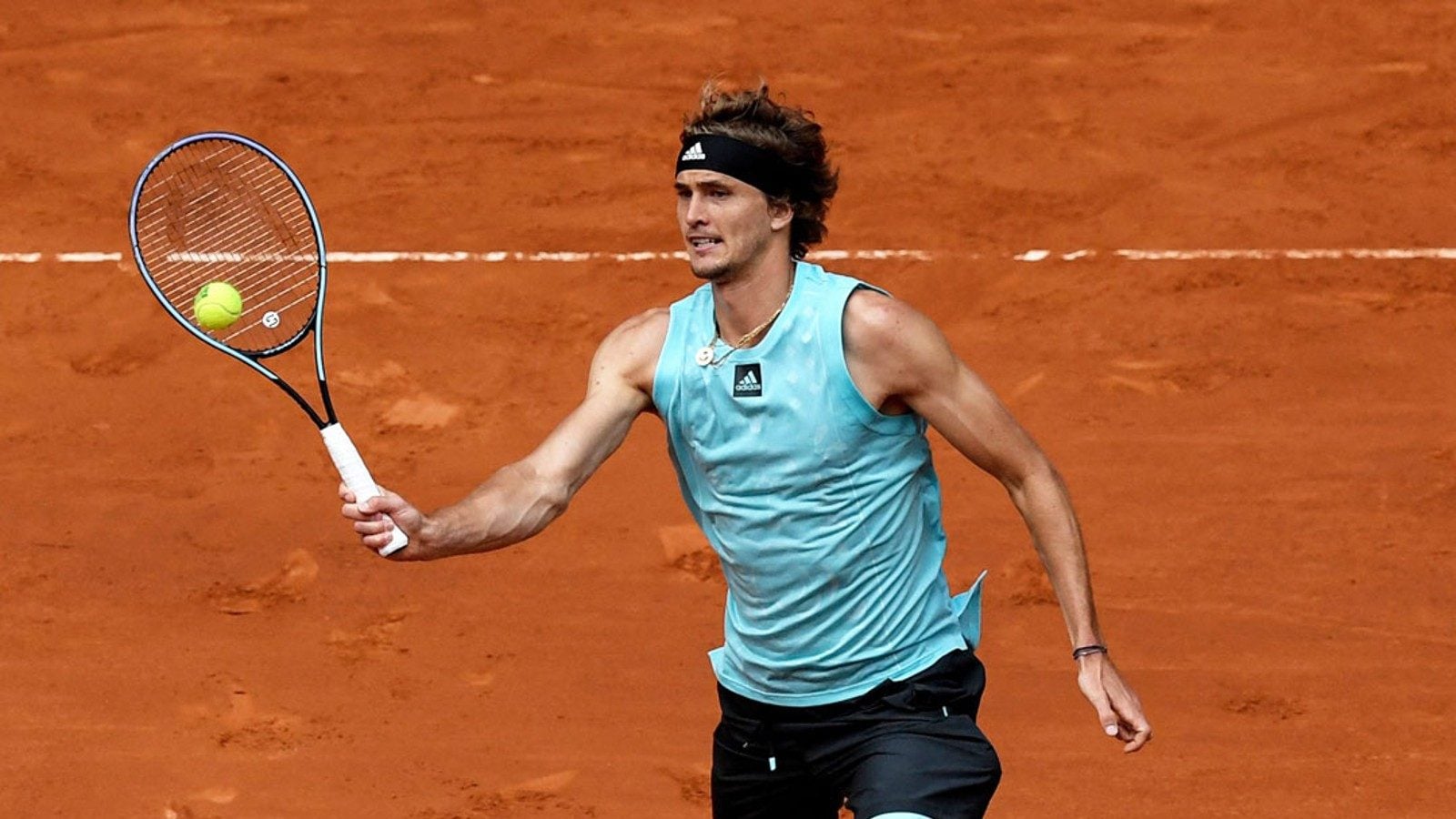