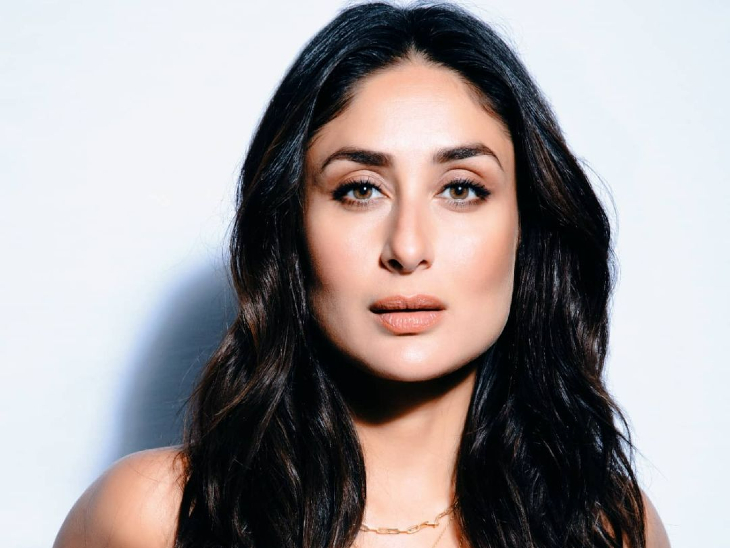 Kareena Kapoor recently reacted on playing the role of Sita and asking for 12 crore fees. In an interview, the actress told that she was never offered this role. Actually last year there were reports that the role of Sita in Ramayana was offered to Kareena and she had asked for a fee of Rs 12 crore for it.

Kareena reacted when Sita’s role was offered
Kareena said in an interview to Zoom TV, “I was never offered this film, so I don’t know why I am being placed in this category. I was never the choice for this film. It was all made. There is news, every day people are looking for something to make things happen. I don’t know where all this comes from. In today’s time there are 100 types of media platforms and so many things are said, so can we do our work? Or just keep on clarifying these people?”

Talking about your image on social media
Regarding her image on social media, Kareena said, “I am not a brand. I think people like me because I always try to be real. I have 5 agencies, 4 PR people and 3 managers. No. Who tell me whether I should do this interview, should I post this or sit down and make a plan about something. I can’t do all this because I don’t have time. I have my two kids, family and more. I have friends. I too have a life and I don’t have time to do all that.”

Actress gives her best to work
Kareena further said, “My job is to be honest to my fans, to do good work. I try to give my best in my work and then reach home early so that I can spend time with my family.” I can.”

Kareena’s upcoming film ‘Lal Singh Chaddha’
Talking about Kareena’s work front, the actress is currently busy promoting her upcoming film ‘Lal Singh Chaddha’. Aamir Khan will be seen playing the title role in this film. At the same time, Kareena will be seen in the character of Roopa. Mona Singh plays Aamir’s mother in this film. Directed by Advait Chandan, the film will release on August 11.

Laal Singh Chaddha to be released tomorrow: This official remake of Forrest Gump was a flop even after earning 5300 crores, 6 Oscar winner Hollywood film 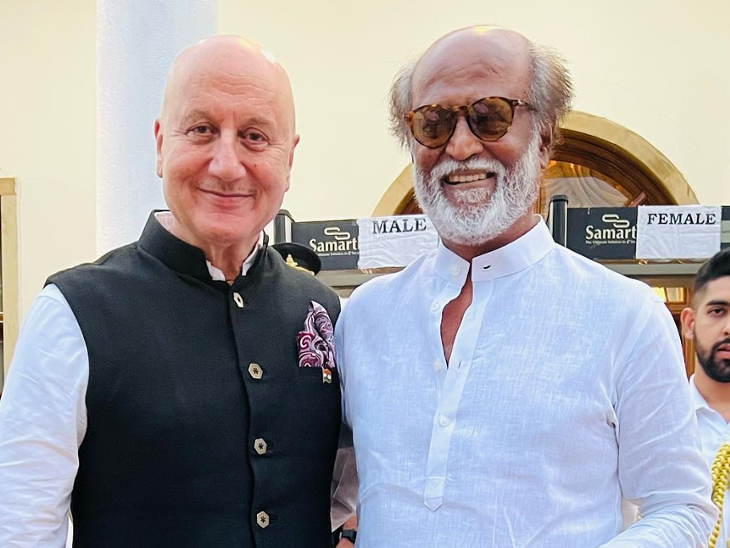 Anupam Kher met Rajinikanth at Rashtrapati Bhavan: Sharing a photo, he said – there was no one like my friend, there is no one and there will be no one