Kareena Kapoor was last seen in Homi Adajania’s Angrezi Medium, a spiritual sequel to the 2017 film Hindi Medium. The actress who would be making a much-awaited comeback with Laal Singh Chadha is also gearing up for her OTT debut with Sujoy Ghosh’s adaptation of The Devotion of Suspect X. In a recent interview, the 3 Idiots actress shared how her beau Saif Ali Khan imparted words of wisdom on this new journey.

In aconversation with the news agency PTI, Kareena shared, “I try to do different things at every curve. When Sujoy offered me the film and told me the cast, I jumped at it. Working with Jaideep Ahlawat and Vijay Varma has really transformed me. It made me believe in different things because they are actors from a different realm. It has added a lot of freshness to me and my character.”

She further shared what Saif Ali Khan advised her, “Saif was like, ‘You need to be on your toes because these guys are in top form, they are top actors and they know exactly what they are doing’.”

Touted to be a Hindi adaptation of Keigo Higashino’s Japanese Novel The Devotion of Suspect X, the series was shot across various hill stations of West Bengal. It would depict the story of a single parent and her daughter, who would commit a crime, and a neighbour who would help them cover it up amidst a police investigation.

Previously, Pataal Lok fame actor Jaideep Ahlawat in a candid conversation with Indian Express had assured fans that the Kabhi Khushi Kabhi Gham actress would be seen in a totally different role. He had shared, “You are going to see her in a very different shade. I didn’t have an opinion on her off-screen because I had never met her. But definitely, since the day I started working with her, I understood that she is a thorough professional who arrives on the sets after being fully prepared. She puts in a lot of hard work and is very honest. She is very chilled out. Even though I knew that I was working with a star, she never made me feel so.” 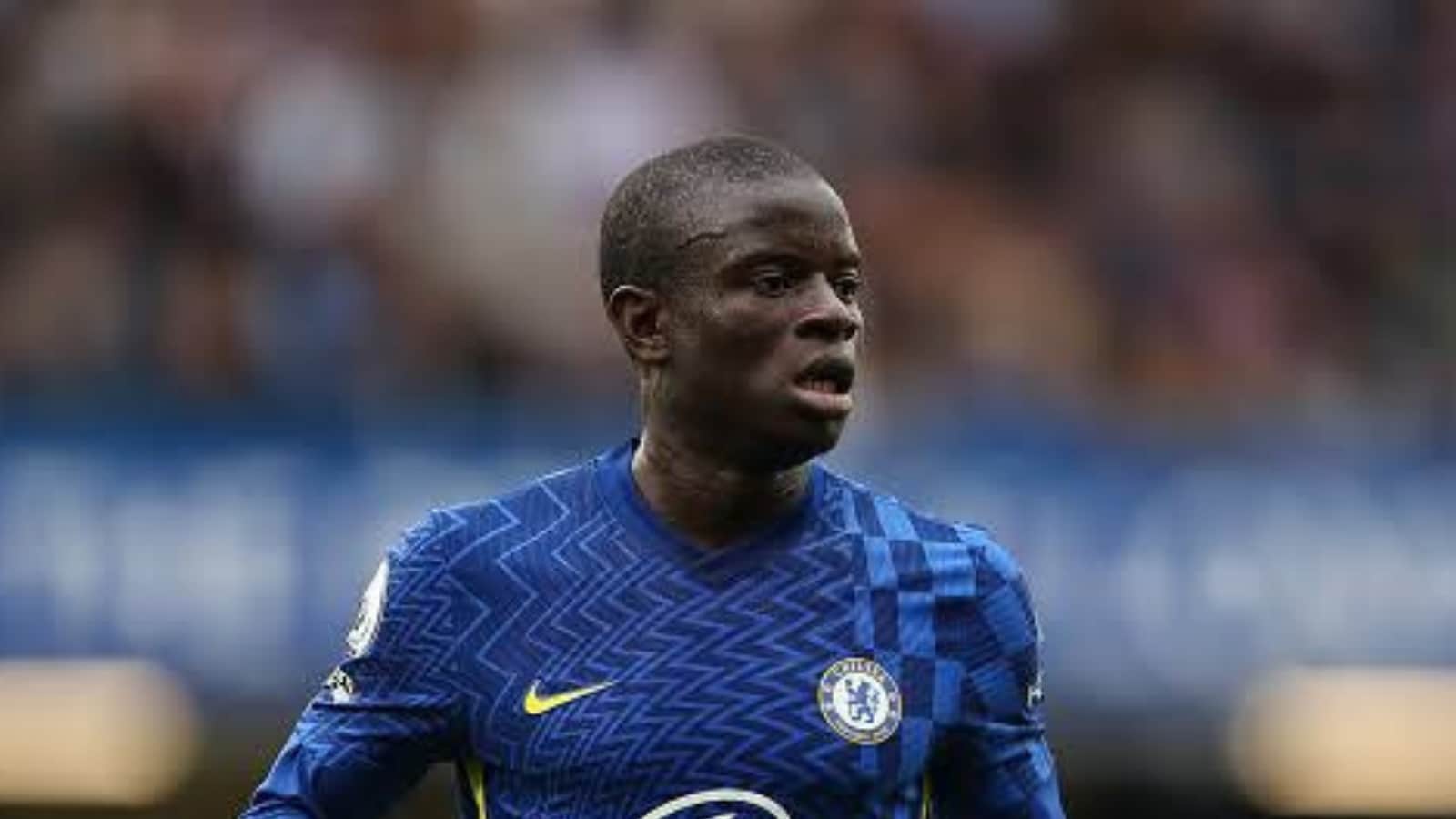