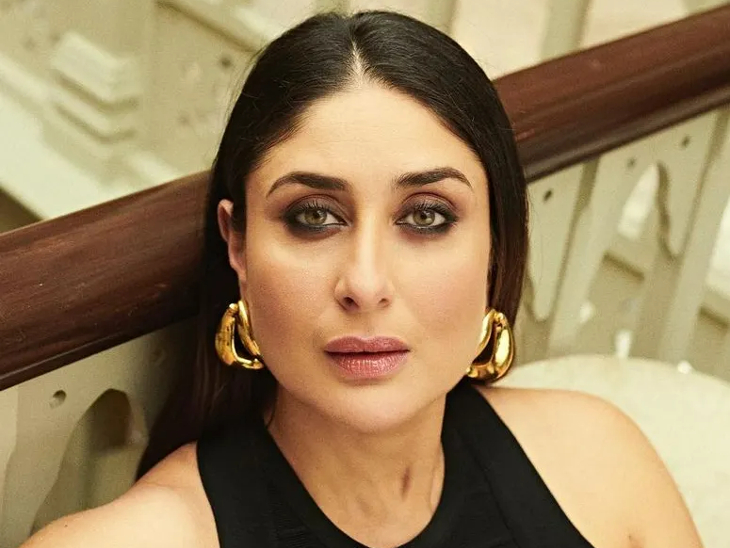 These days Kareena Kapoor is busy promoting her upcoming film ‘Lal Singh Chaddha’. In an interview, the actress recently talked about the rumors of her third pregnancy. Kareena said that the photo about which the pregnancy roomers were spread was actually morphed. At the same time, he said that he is a child-making machine, is he? And leave the choice to them whether they want a baby or not.

The reason for the weight gain was 40 days vacation
Kareena told Hindustan Times in an interview, “That photo was morphed. My stomach looked like pregnancy. I was shocked to see the photo. I was on a long 40-day vacation and I don’t know how many pizzas I have I must have eaten. That was it. I had to explain myself for my increased weight. I told myself chill, we are also human beings.”

Kareena reacted on pregnancy
Reacting to the woman’s increased weight as pregnancy, Kareena said, “What do you mean she is pregnant? Is she going to have another baby? What do you think I am a machine? I want to have a baby.” Whether or not, don’t leave this choice to me.”

Kareena had shared a photo from the vacation.

I am also a human like you – Kareena
Kareena further added, “That’s why I wrote that Insta note too. We are human beings just like you, so let’s just keep it as it is. In today’s time, I am an actor who is probably the most honest I was working even in the most fatty stage of my life. Worked even when I was 8-9 months pregnant. I don’t believe in hiding anything and I can’t always be perfect “

The news of pregnancy was dismissed by sharing Instagram story
Let me tell you, Kareena went on vacation with her family in the past. A photo from the actress’s trip was becoming quite viral, in which it was claimed that Kareena’s baby bump is visible. Dismissing all these rumours, Kareena wrote, “Friends this is the effect of pasta and wine, chill. I am not pregnant. Uff…. Saif says she is already enough for the population of our country. have contributed.”

Kareena will soon make her OTT debut
Kareena Kapoor will be seen in Laal Singh Chaddha opposite Aamir Khan. The film will release in cinemas on August 11. Aamir’s film is a Hindi remake of Hollywood film Forrest Gump. Apart from this, Kareena is going to make her digital debut soon. He recently wrapped up the shooting of the Sujoy Ghosh-directed OTT project. The project is based on a Japanese novel. Apart from Kareena, Jaideep Ahlawat and Vijay Verma will also be a part of this project. 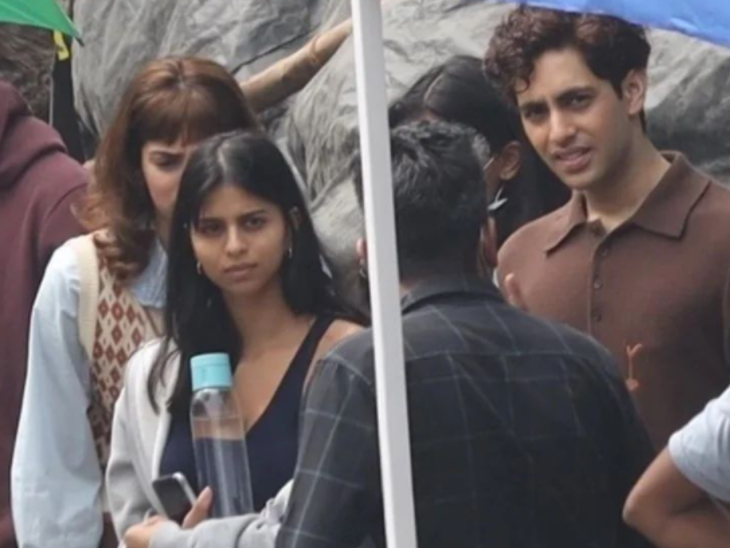 The Archies: Suhana Khan, Khushi Kapoor and Agastya Nanda’s look leaked from the sets of the film, photos went viral on social media 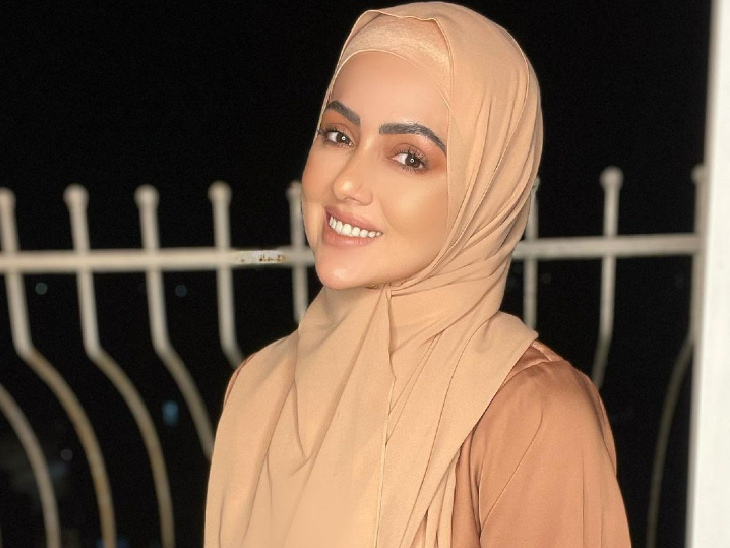 Sana Khan’s disclosure on leaving the film industry and adopting hijab: Said – I used to see my burning grave in my dream every night 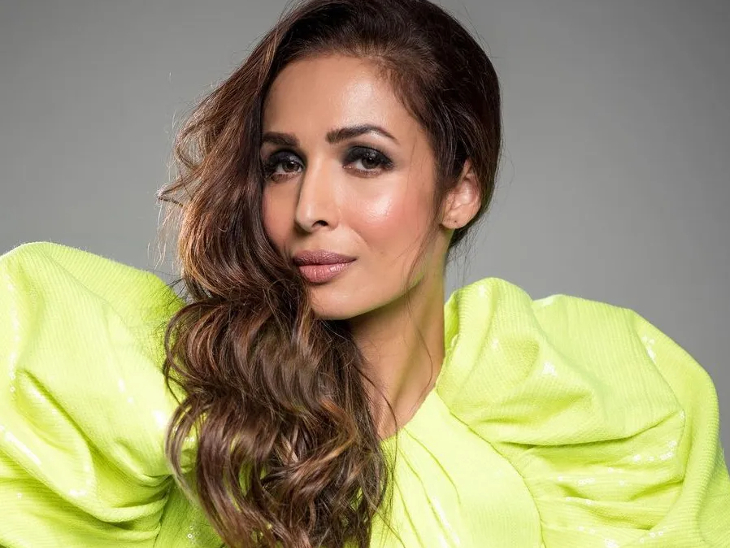 First Post After Accident: Malaika Arora wrote on social media – Thinking about it, it feels like a scene from a film