This is the first time in the 55 years history of the NAFSCOB, an apex body for the cooperative banks of the country, a Telugu speaking person was elected as the national body chairman for a period of five years. Mr Ravinder Rao would be heading the NAFSCOB which comprises of 33 state cooperative banks and 393 district cooperative central banks in the country. Mr Rao was elected as chairman at the NAFSCOB general body meeting which was organised on Tuesday in Mumbai. After the election of the new board of directors, Mr Rao was unanimously elected as the chairman of the NAFSCOB. Earlier, Mr Ravinder Rao was presented with a special award by the NAFSCOB under the democratic management practices and good governance category.

Similarly, Karimnagar DCCB was adjudged as the winner of the first prize for annual performance for the year 2018-19 at all India level by the National Federation of State Cooperative Banks limited (NAFSCOB). DCCB CEO N Satyanarayana Rao received the award.

Choppadandi PACS president V Malla Reddy and CEO Tirupathi Reddy received the awards from the NABARD chairman and other dignitaries. 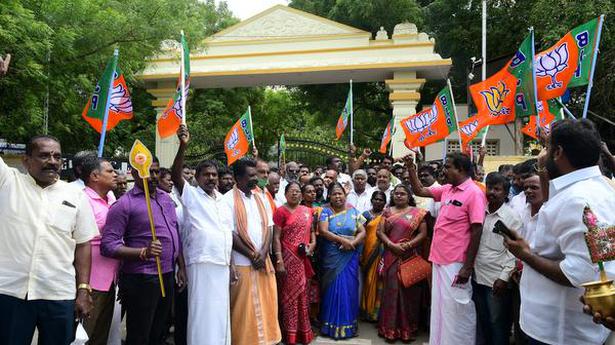