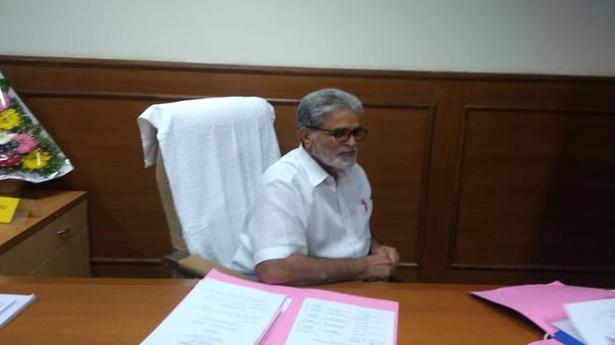 Karnataka Legislative Council on December 15 plunged into chaos over the no-confidence motion issue soon after the session resumed after being adjourned sine die on Thursday.

While the Council was expected to be stormy, dramatic scenes were witnessed with Council Chairman K. Prathapchandra Shetty, against whom no confidence had been moved by the BJP, not being allowed to take his chair. BJP members physically prevented him from coming inside by closing the doors.

The ruling BJP had asked the chairman to step down to allow the motion to be taken up.

While Mr. Shetty was not allowed to occupy his chair, some BJP members in fact sat on the chair. Deputy Chairman Dharme Gowda was seated in the chair to conduct the proceedings, even before the House was formally convened. However, Congress members physically dragged Mr. Gowda out of the chair. Members of all parties surrounded the chair, plunging the house into chaos. The Council was adjourned soon after. Manjunath advocates use of remdesivir in treatment 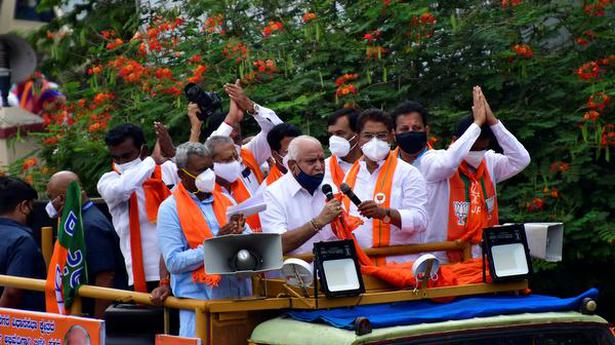