The High Court of Karnataka has imposed an exemplary cost of ₹10 lakh on India Awake for Transparency (IAT), a Chennai-based not-for-profit company, for abusing the process of law by repeatedly filing petitions making the same set of allegations against Wipro founder Azim Premji, his wife, and others over their role as directors in certain other private companies.

Justice P.S. Dinesh Kumar passed the order while dismissing the fourth petition filed by the IAT. He observed that the writ petition was “not only devoid of merit, but also an absolute abuse of the process of law”.

“Though the petitioner was forewarned, he chose to argue this writ petition as a standalone petition, wasting the valuable time of this court to deal with such frivolous cases. Therefore, the imposition of punitive cost is necessary,” the judge said while directing the petitioner to pay ₹10 lakh within four weeks to the Registrar-General of the HC.

The court noted that it had already dismissed, on three different dates in January 2021, the three earlier writ petitions filed by the IAT on the same set of allegations but making different agencies — the Securities and Exchange Board of India, the Reserve Bank of India, and the Enforcement Directorate — as respondents.

The only difference in the fourth petition was that the Ministry of Corporate Affairs (MCA) was a respondent, the court observed, while pointing out that the MCA had, back in 2017, adjudicated the very same issue on a direction issued by the Delhi High Court on a PIL petition filed by none other than the IAT.

“Thus there remains no doubt that the petitioner is indulging in forum shopping on the same cause of action, and this amounts to criminal contempt as the core issue in all these writ petitions is one and the same,” Justice Kumar said. He also noted that the IAT had, in October 2020, “unconditionally withdrawn” another PIL petition, containing the same set of allegations, filed in the High Court of Karnataka. 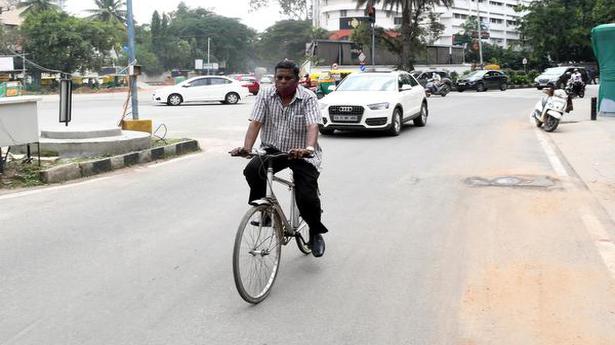