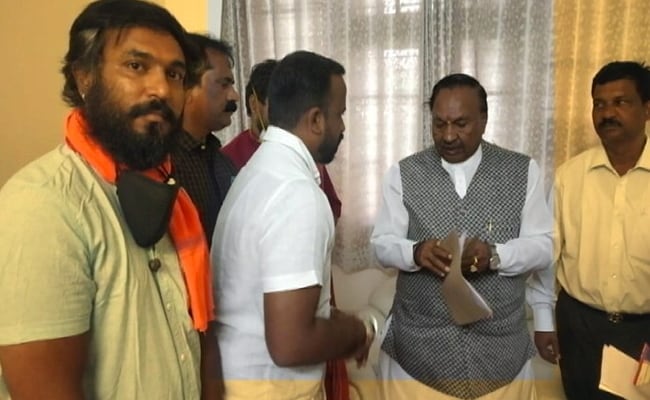 Karnataka minister KS Eshwarappa, caught in a huge controversy following allegations of corruption and his alleged role in the suicide of a contractor, said he will step down from his post tomorrow evening. “Tomorrow I’m handing over the resignation letter to the Chief Minister. I thank you all for co-operation,” he told reporters.

Mr Eshwarappa’s declaration came hours after Chief Minister Basavaraj Bommai assured his being part of the cabinet, for now. The decision, he said, will depend on the outcome of the preliminary inquiry.

“The postmortem is done. Let the preliminary inquiry begin. Depending on the preliminary we will decide the next course of action,” Mr Bommai had told NDTV in an exclusive interview.

Sources, however, said the BJP high command had given clear cut directions to the state that Mr Eshwarappa must step down to save the party’s image.