Bengaluru Urban accounted for the maximum number of new cases (418), followed by Dakshina Kannada (229). A few districts such as Yadgir and Bidar reported no new cases. There were 31 deaths reported on Thursday, taking the toll to 36,293.

Meanwhile, Victoria Hospital announced that all non-COVID-19 services including OPDs, wards, ICUs and emergency operation theatres, have resumed functioning. Elective operations will also resume soon, as the fungal culture reports of these operation theatres are awaited, said the hospital in a statement. The hospital’s 44 COVID-19 patients, including seven with Mucormycosis, are in the Trauma Care Centre block.

Govt. to fill over 1,500 vacant postsin Fire and Emergency Services 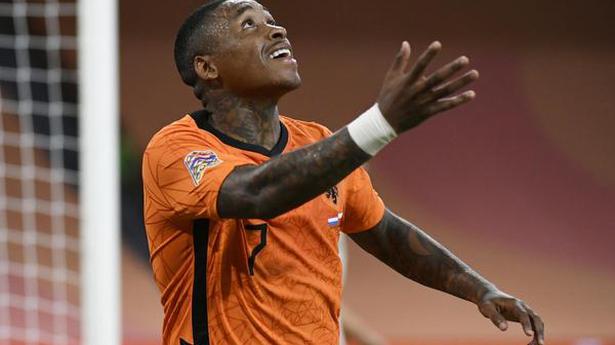