A recent report by the Ministry of Environment, Forest and Climate Change indicated that Karnataka harbours the second-highest number of leopards (1,783) in the country, after Madhya Pradesh (3,421).

The figures were based on sampling in forested habitats in tiger range areas of the country. They did not include coffee and tea plantations, scrub jungles, and other landscapes known to support leopards.

But another study by wildlife scientist Sanjay Gubbi and his team covering landscapes outside the protected areas pegged the leopard population at around 2,500. Mr. Gubbi said habitat destruction was also leading to erosion of wild prey and hence, leopards were surviving on livestock, increasing instances of conflict.

Transport coop. society gets help from businessman to restart services 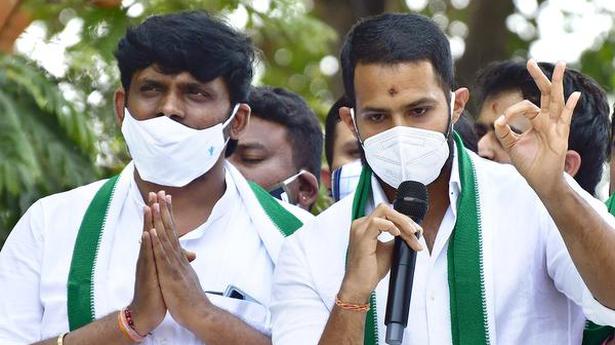