The State government on Thursday appointed the Karnataka Administrative Reforms Commission-2 (ARC-2) under the chairmanship of just-retired Chief Secretary T.M. Vijay Bhaskar to review the overall administrative system in the State.

While the commission has been asked to submit its interim report in one year, it has been given a two-year tenure to complete its study and suggest measures to be implemented. The Secretary, Department of Personnel Administrative Reforms, will function as the commission’s secretary.

Among others, the commission has been tasked to study the implementation of suggestions made by the ARC-1 headed by late Harnahalli Ramaswamy, and suggest reorganisation of the government departments based on sustainable deployment of manpower. The commission has been tasked to identify those posts that have become redundant in the light of technology penetration and identify those departments, boards, and corporations that can be merged.

The Government Order issued on Thursday asked the commission to suggest administrative set up in government departments, boards, and corporations that can suit the needs of the future.

The order said that the ARC-1 had submitted its final report in December 2001, and the government had implemented 234 of the 256 suggestions made by it. It said that there was a need to comprehensively look at the implementation of the ARC-1 suggestions besides the way in which administration has changed over the last five years, including the last one year when the administration was conducted differently in the light of the COVID-19 pandemic. 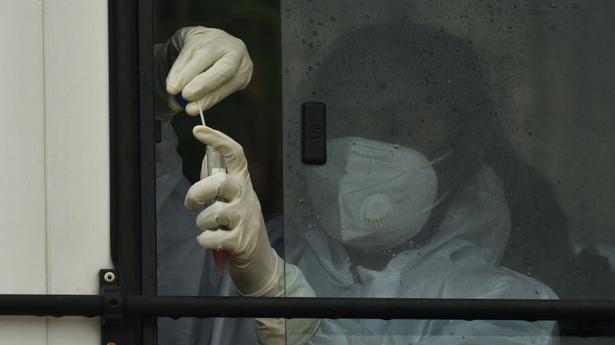 Centre of excellence for vegetables and flowers opened in Wayanad