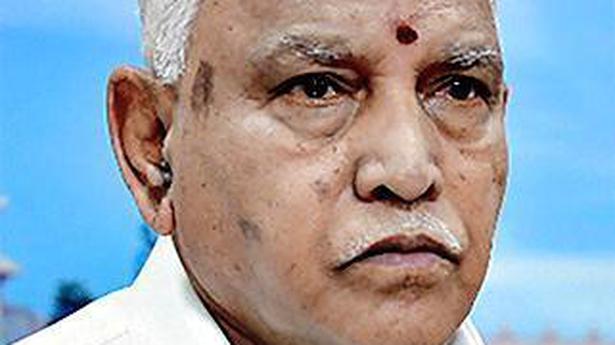 
The State government’s decision to set up a Maratha Development Board has received mixed reaction, with Kannada activists opposing it. The government has set aside ₹50 crore to form it.

The government’s decision comes ahead of the anticipated announcement on bypolls to the Basavakalyan and the Maski Assembly constituencies and to the Belagavi Lok Sabha constituency. These constituencies, especially Belagavi and Basavakalyan, have a sizeable population of the Maratha community. Just before the announcement of the byelections to Sira and Rajarajeshwarinagar, the government had announced the setting up of the Kadugolla Development Corporation. It was seen in the context of the Gollas constituting a considerable chunk of voters after the Vokkaligas in the Sira constituency.

However, the opposition to a Maratha board comes in the backdrop of Karnataka’s border dispute with Maharashtra, which claims Belagavi and a few other adjoining areas ought to belong to it. Slamming the government’s decision, former legislator and Kannada activist Vatal Nagraj, asked, “Will the State set up development boards for Telugu and Tamil people too in the future? Our understanding is that the decision is not Chief Minister B.S. Yediyurappa’s. The BJP and RSS are behind this as the two try to reclaim their power in Maharashtra, where the Shiv Sena is now ruling in a coalition”.

Saying that the Chief Minister had “betrayed the trust of Kannadigas” by taking such a decision, Mr. Nagaraj added that protests would be staged across the State against the move.

However, Karnataka Kshatriya Maratha Parishat welcomed the decision, saying the funds coming through the board would help the overall development of the community. 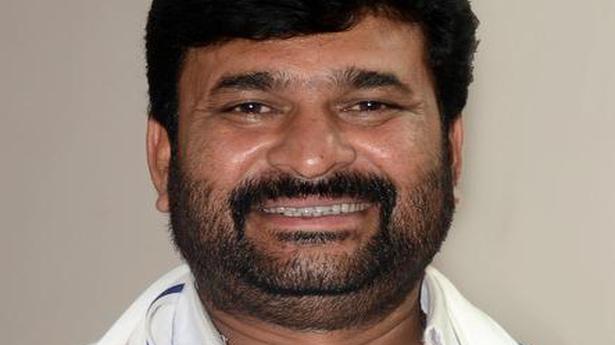 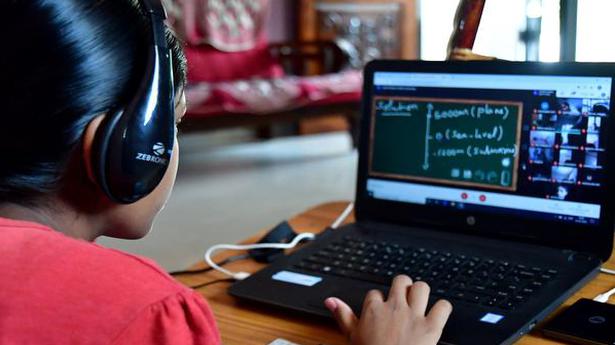 Detained for bid to hoist NK and KK statehood flag