Kartik Aaryan flagged off a cyclothon at the Nanawati hospital to spread breast cancer awareness.

Kartik Aaryan is one of the bankable stars in Bollywood today. Apart from spending time building his career, the actor also believes serving society and staying dedicated to various causes. After shooting and working throughout the week, the actor spent his time advocating Breast Cancer Awareness on Sunday.

The actor flagged off a cyclothon to beat breast cancer held at Nanavati Hospital early this morning and helped strengthen the noble cause of creating awareness about breast cancer among the masses. Taking to social media, he wrote “Breast Cancer Awareness. Early Diagnosis Saves Lives. Honoured to Flag off the Cyclothon for Breast Cancer Awareness.”

The star had donned a blue jacket, denim and a white T-Shirt where he looked absolutely handsome and charming.

He could be seen raising the flag and is seen engaging with the youth present at the Nanawati hospital. The star took to the stage and said, “I am excited to see you guys here being a part of this breast cancer awareness campaign and celebrating the month of breast cancer awareness. I am so happy seeing this. I am so glad that I am associated with this campaign that Nanavati Hospital initiated”.

Last year also the actor had attended a private event as a chief guest for cancer prevention and the fight against the disease where he felicitated the survivors which also included his mother.

Meanwhile, Kartik Aaryan took the nation by a storm with the recent announcement of his upcoming film Aashiqui 3. The star had taken over the internet and his film announcement was the most talked about thing! Apart from that the actor will also be seen in Freddy, Satyaprem Ki Katha, Shehzada, Captain India and Kabir Khan’s untitled next. US Woman, In Open Marriage, Lives With Husband And Lover Under The Same Roof 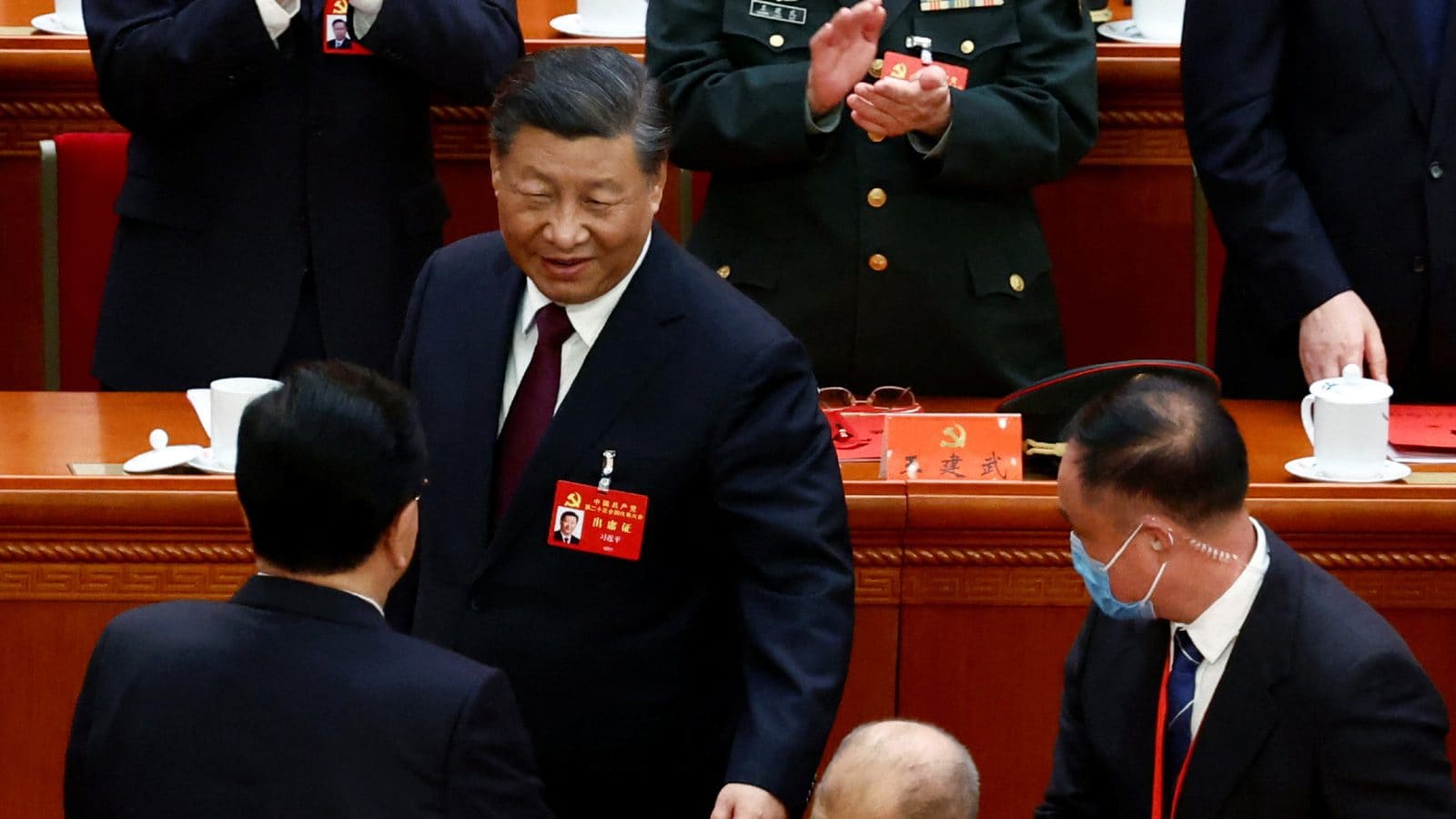