Kartik Aaryan and Kiara Advani starrer Bhool Bhulaiyaa 2 has been ruling the box office ever since its release. The film has emerged as one of the biggest releases of the year so far. As per the trade analyst Taran Adarsh, Bhool Bhulaiyaa 2 has already crossed Rs 122.69 crore in two weeks and is now inching close to Rs 150 crore mark.

On its second Sunday, Bhool Bhulaiyaa 2 saw a massive jump and earned Rs 12.77 crore. It had earned Rs 6.52 crore and Rs 11.35 crore on Friday and Saturday respectively. With this, the total collection of the movie so far is Rs 122.69 crore.

Earlier it was also reported that Bhool Bhulaiyaa 2 left behind Akshay Kumar starrer Bachchhan Paandey and Alia Bhatt starrer Gangubai Kathiawadi to be the highest opening day grosser amongst all Bollywood films in 2022.

Directed by Anees Bazmee, Bhool Bhulaiyaa 2 is the sequel to Akshay Kumar’s 2007 movie of the same name which also starred Vidya Balan in the lead. The film is written by Farhad Samji, Aakash Kaushik and is produced by Bhushan Kumar, Murad Khetani, Anjum Khetani and Krishan Kumar under the banner of T-Series and Cine 1 Studios.

News18’s review of Bhool Bhulaiyaa 2 read, “Overall, the Anees Baazmee directorial is an entertaining watch for sure. However, it would be great if we not get into comparison with its prequel, which we must not forget, was also an adaptation.” 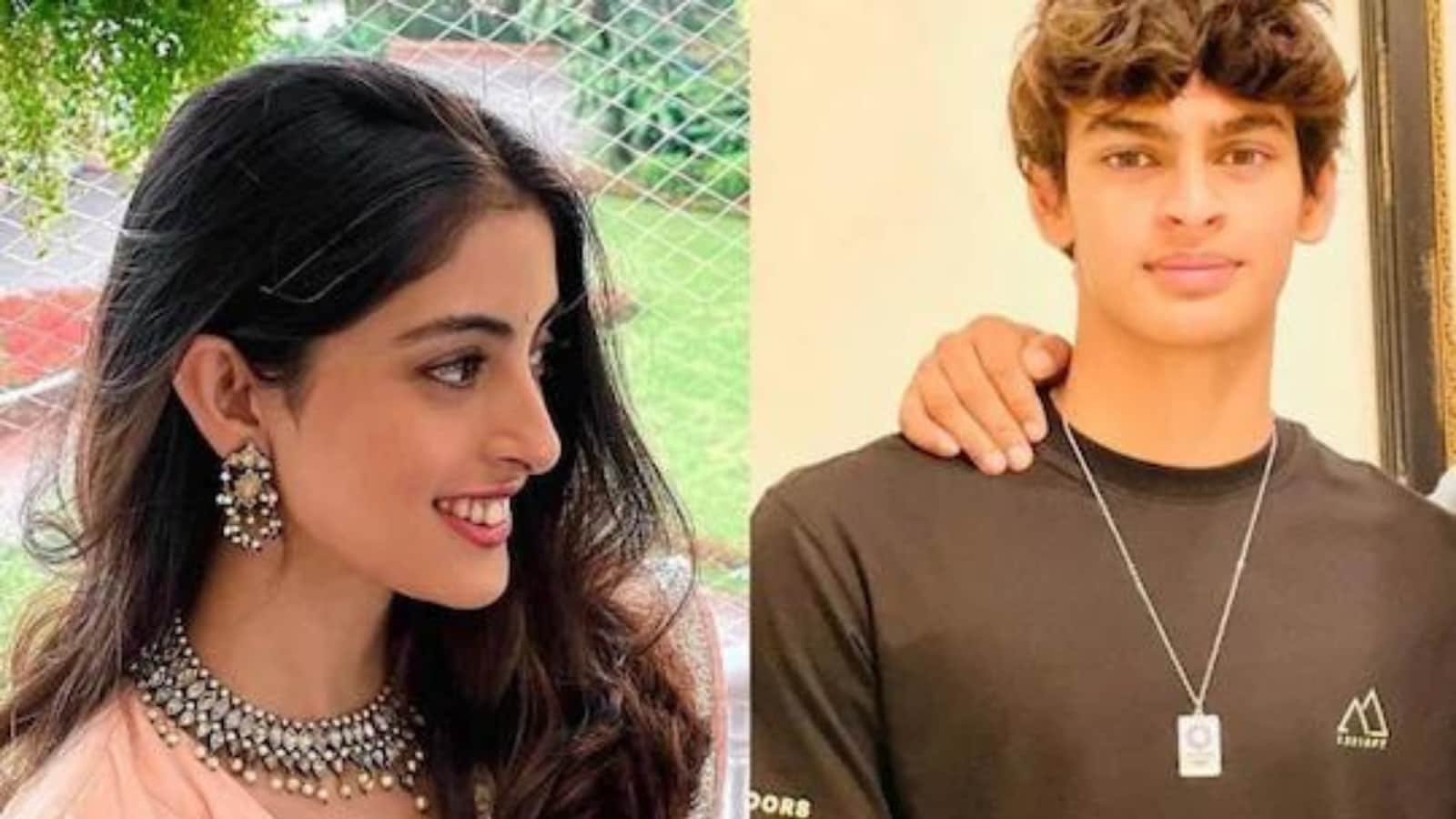