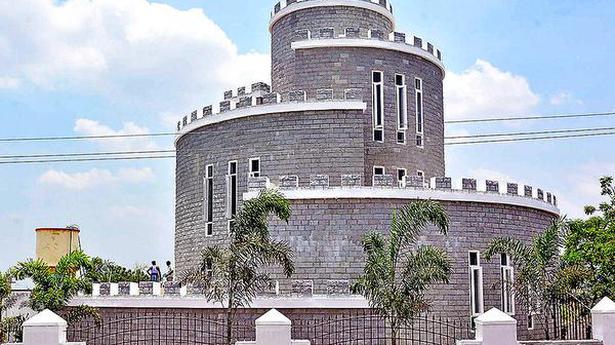 The report of Major John Bannerman, written in cursive style, was prepared the day after the warrior was hanged

Many may consider melodramatic the performance of Sivaji Ganesan in the 1959 classic Tamil feature film, Veerapandia Kattabomman, one of the early fighters against British rule and whose birth anniversary was observed on Sunday (January 3).

But the thespian’s acting in the scene, depicting the hanging of the warrior, is broadly in tune with an account of Major John Bannerman of the East India Company.

Bannerman, who led a force to take on Kattabomman (1760-1799), the poligar (local chieftain) of Panchalankurichi (now in Thoothukudi district), paid encomium to the latter in his eight-page report, written in cursive style and sent to Governor Edward Clive (1754-1839), who held the post during 1798-1803 and who was the son of Robert Clive, the first British administrator of Bengal.

The report, which spelt the name of the warrior as “Cataboma Naigue,” was prepared on October 17, 1799, the day after the execution of Kattabomman. It was received at the Fort St. George, the seat of power of the authorities, on November 8, 1799.

Being preserved at the office of Archives and Historical Research here, this report is among the documents to be digitised soon. At present, a software is being developed for indexing and retrieving scanned documents.

The retrieval software will be installed initially on local intranet and later on the Internet, according to a plan of the department.

Among the benefits of the digitisation project is to do away with physical handling of the records and facilitating easy search and retrieval of the documents. Initially, survey records, most sought-after government orders and records of the East India company and British administration, prior to the 1857 uprising, will be covered, an official said.

Describing the manner and behaviour of Kattabomman at the time of his trial as “undaunted and supercilious,” Bannerman had this to say in his document: “It was reported to me that in his way to the place of execution [in Kayathar of Thoothukudi], he expressed some anxiety for his dumb brother [Oomaithurai] alone, and said when he reached the foot of the tree, on which he was hanged, that he then regretted having left his forts in the defence of which it would have been better for him to have died.”

During the trial, Kattabomman “frequently eyed” the Ettayapuram (also in Thoothukudi) poligar, who “had been so active in attempting to secure his person” and the poligar of Sivagiri (now in Tenkasi district) with “an appearance of indignant scorn”.

When he went out to be executed, he “walked with a firm and daring air, and cast looks of sullen contempt on the poligars to the right and left as he passed”.

However, Bannerman had justified the capital punishment given to Kattabomman as an act which was “in vindication of the injured authority of the company.” 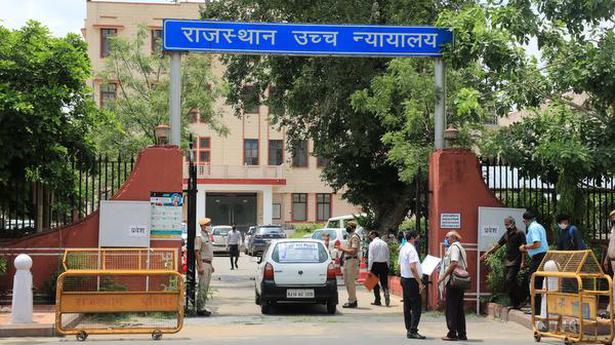 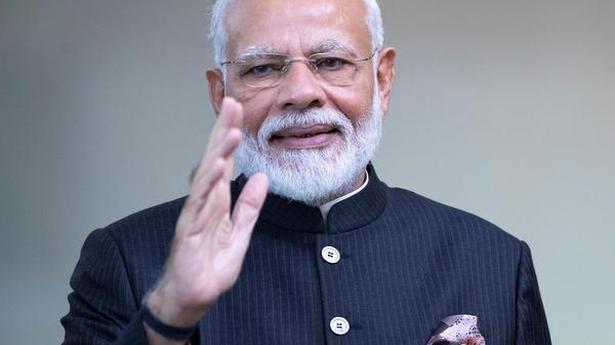 Portugal’s president was returned to office for a second term Sunday, in an election held amid a devastating COVID-19 surge