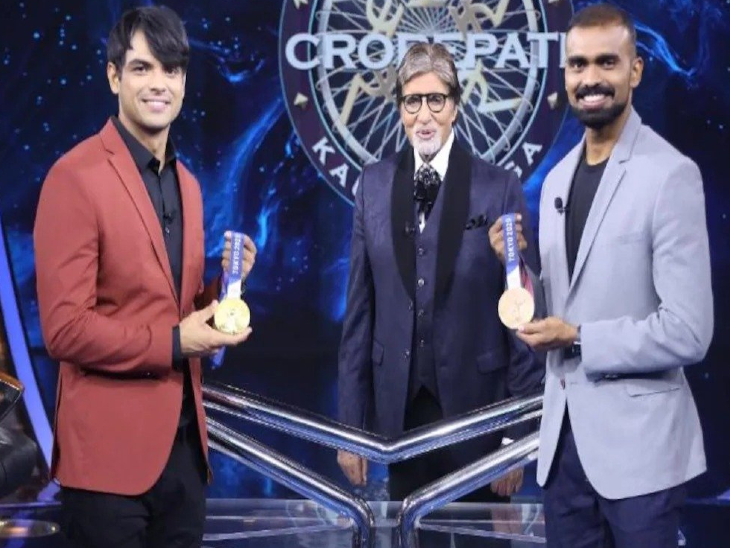 Hockey player PR Sreejesh joined Olympic gold medalist Neeraj Chopra as a special guest in an episode of Kaun Banega Crorepati-13. On the show, host Amitabh Bachchan asked the player how his relationship was with his father, when Sreejesh told that his father had sold a cow to buy sports equipment, which was a source of income for his family. Let us tell you, PR Sreejesh is the goalkeeper of the Indian hockey team and had a great performance in the Olympics.

Will playing hockey get a job?
The goalkeeper said, “The day I got selected in GV Raja Sports School, my father asked me will you get a job by playing it further? I told him to give me three years’ time, and if I don’t succeed, I will change the field. So I started playing hockey and became a goalkeeper but, goalkeeping in hockey is a bit expensive.”

Father has done a lot of sacrificing for me

He further added, “You have to buy pads, and that will cost money. We are basically a farming family, so we don’t have a lot of money. I called my father and said that my coach asked me to buy pads. and I need money. My father told me that he will see what he can do. After that he sent me the money, when I talked to my mother, I came to know that my father sold the cow. Sent money.” Sreejesh says whenever he felt demotivated or thought of quitting hockey, I would remind myself that father sacrifices for me, and trusts him, that he will do something in life that is why he has taken such a big risk. . 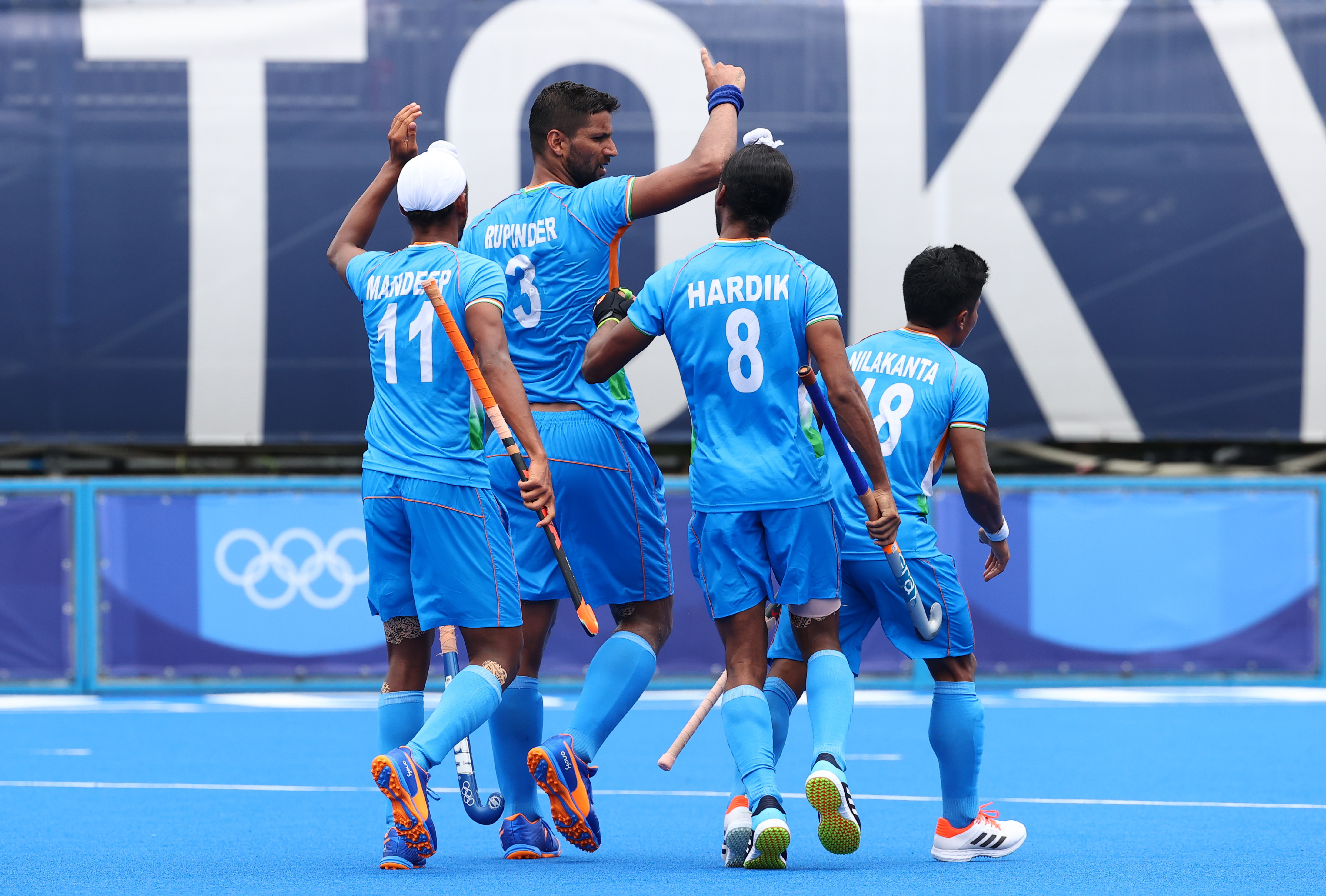 Indian hockey team back on track: beat Spain 3-0 in their third Pool A match; Strong claim to reach quarter finals 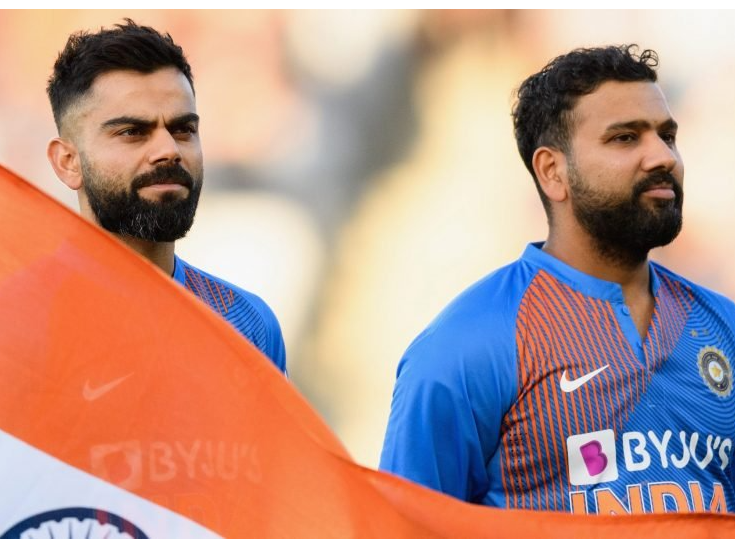 Kohli wanted to remove Rohit from the vice-captaincy! 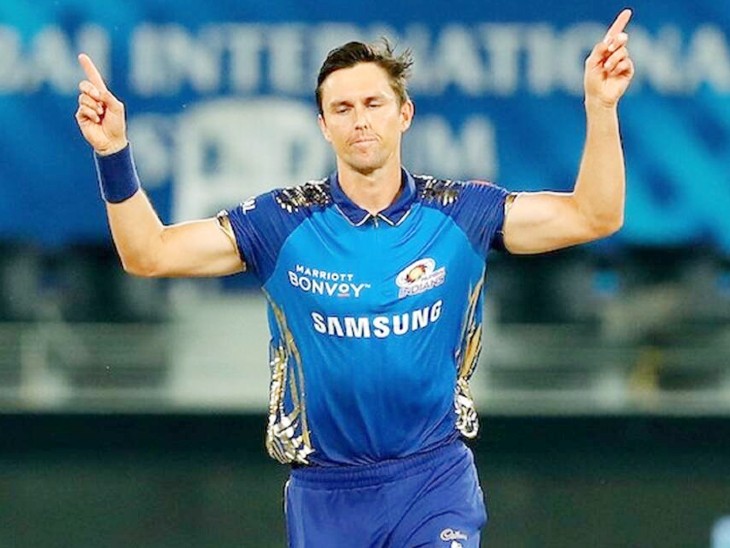