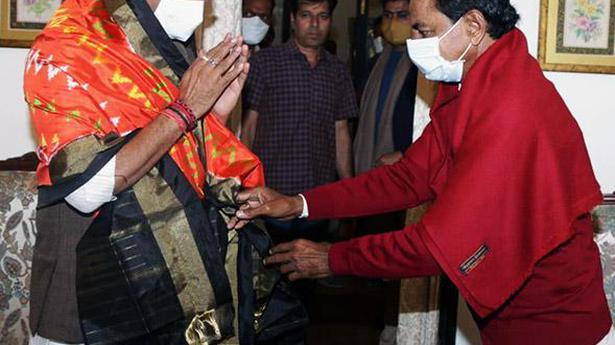 At his meeting with Mr. Shah, Mr. Rao was said to have sought release of ₹ 1,350 crore which the State government had claimed as immediate Central assistance to mitigate loss on account of heavy floods in October. He also wanted funds to the State from backward areas development programme of the Centre, sources said.

The meeting with Mr. Shekhawat was about seeking permission to enhance the capacity to lift water from Kaleshwaram project from two to three tmcft per day. Mr. Rao also requested the Centre to ensure that the height of Polavaram project was reduced as otherwise the water flow in the Godavari at Bhadrachalam would be badly affected. He also raised objection to the execution of Rayalaseem lift-irrigation project by the Andhra Pradesh government. 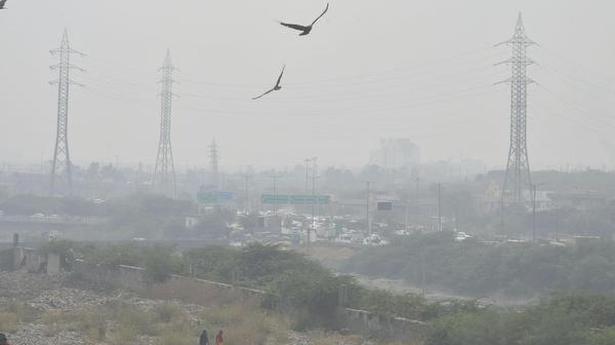