CPI (M) senior leader and Politburo member B.V. Raghavulu demanded Chief Minister K. Chandrasekhar Rao to fight against the proposed privatisation of Vizag Steel Plant, stating that this could not be seen as an isolated incident.

“There are several public sector units like BHEL and BDL in and around Hyderabad. If TRS and Mr. KCR do not raise their voice now, the same problem may hit Telangana next,” warned Mr. Raghavulu, while speaking to reporters here on Sunday after the district committee meeting. He said that the CPI (M) would extend it support to the ongoing agitation for protection of Vizag Steel Plant.

Referring to the ongoing agitation by farmers at New Delhi for the past 73 days, Mr. Raghavulu alleged that the government has been treating farmers as people from enemy country. “Erecting barricades and fencing, digging trenches and hitting nails was nothing but treating farmers as enemies. This was not right on the part of the Union government. It can repeal the present Acts as demanded by the farmers and can make new laws by convincing farmers and other stake holders,” he said adding that farmers have repeatedly clarified their objections issue-wise including that of minimum support price.

On the budget presented by Union Finance Minister Nirmala Sitharaman, Mr. Raghavulu said that injustice was meted out to both the Telugu states and there were no allocations for either Polavaram or Kaleshwaram. He said that the Union government has failed to fulfil the promises made during the division of united Andhra Pradesh. The CPI (M) leader said that more allocations were made to states going for elections.

Earlier in the day, Mr. Raghavulu participated at the party workers’ meeting and urged them to fight against the misrule of BJP at the Centre alleging that it has been using religion to get popular support.

Notifications soon for filling up vacancies in government in Telangana 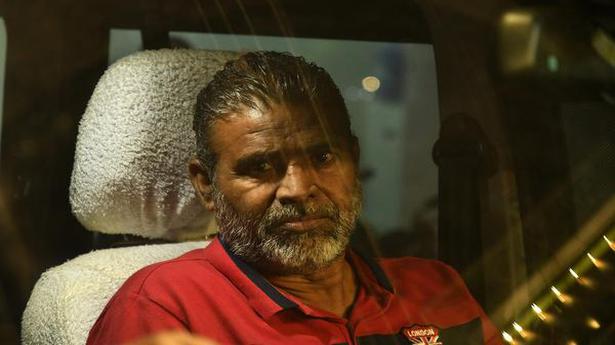