The stage is being readied for inauguration of some of the integrated collectorate complexes in the State this month.

The Minister directed the officials concerned to make arrangements for the formal inauguration of these complexes and expedite works on the collectorates in the remaining districts. Steps should be taken to speed up works on the collectorates in Medak, Nagarkurnool, Khammam, Suryapet and Bhupalpally districts. He said the construction of the integrated complexes is aimed at bringing all the departments under one roof so as to avoid inconvenience to people who were hitherto forced to make rounds to different offices for even minor works. The Chief Minister conceived the idea of district reorganisation as part of decentralisation of administration and taking it closer to the people. Mr. Prashanth Reddy who reviewed the progress of construction of the new complexes with senior officials on Sunday wanted them to closely monitor the works to ensure their timely completion.

The Minister also reviewed the ongoing works relating to Yadadri temple, especially those relating to the main temple complex, presidential suites, villas, ghat road and others.

The government is firm on making Yadadri a world-class pilgrimage centre and the temple complex had accordingly been designed to reflect the spiritual aspects of the country. Officials concerned should take steps to see that works on the presidential suite and villas are completed before the month-end while those on the ring road taken up with an estimated ₹143 crore should be completed in a time-bound manner.

Officials should prepare work charts on daily basis under the supervision of the engineer in chief while steps should be taken to ensure green cover around the temple premises. Steps should also be taken to complete land acquisition process before the month-end, he added. 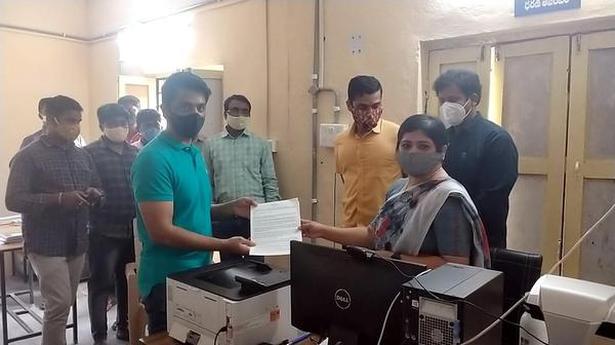 ‘Land disputes will be a thing of the past’ 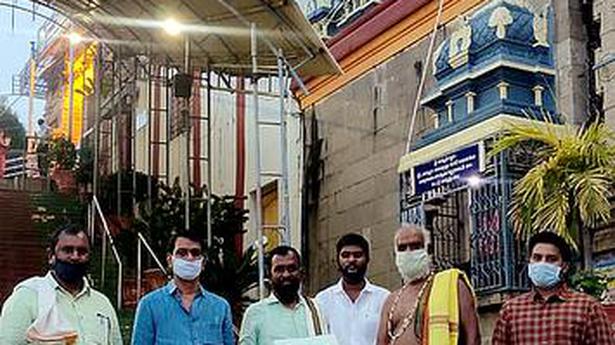 619-km padayatra from Bhadradri to Tirumala