Chief Minister K. Chandrasekhar Rao underwent diagnostic tests at a corporate hospital on Thursday afternoon on the advice of doctors who checked his health condition the previous day after he complained of a burning sensation in lungs and suffered from cough.

A team of doctors, including Mr. Rao’s personal physician M.V. Rao, carried out MRI and CT scan on him. From the reports readily available, doctors said the Chief Minister’s heart, lungs, liver and kidney were normal. A clear picture will emerge on Friday on receipt of detailed reports.

“There is a slight infection in his chest for which we have administered antibodies and he is responding to treatment”, they added.

Ruling out serious health issues for Mr. Rao, they said no significance need be attached to today’s health check-up as he had undergone such tests in January last year also.

One arrested on robbery charge 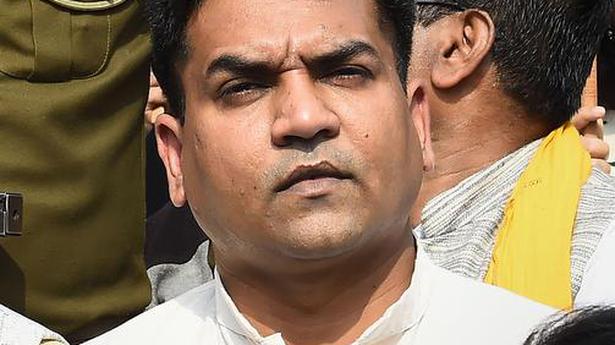 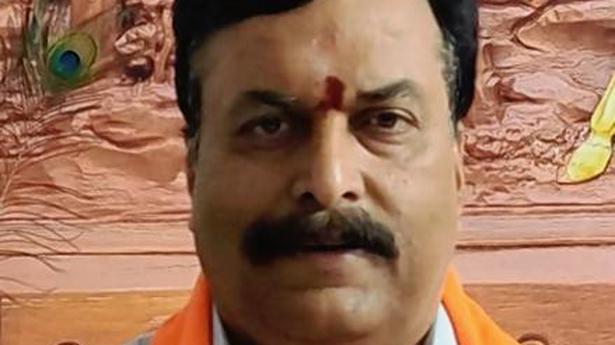