Telangana Chief Minister K Chandrasekhar Rao today launched an all-out attack on the BJP that started with the festering issue of paddy procurement in the state. In an all-out attack The BJP, he said, is only busy creating “communal tensions” during elections. “Your intelligence men are listening to what I am saying,” he alleged, adding that in future, he said Telangana will also take a tit-for-tat attitude. “If you talk, we will also file cases,” he added.

“When there are elections, they bring Hindu-Muslim issue, Pakistan sentiment… During elections, you create communal tension all your drama on the border, surgical strikes, people are seeing through this,” he added.

The protest at Hyderabad’s Indira Park, led by the Chief Minister, was attended by his cabinet colleagues and other leaders of his ruling Telangana Rashtra Samithi.

Accusing the Centre of not purchasing paddy and threatened to dump the grains in the BJP office, the Chief Minister said, “The BJP says grow paddy, but the Centre is not buying. They are playing political games. If you don’t buy, we will come and dump paddy in the BJP office”.

The stare, however, wants them to take 90 per cent of the produce. Besides, procurement of 5 lakh metric tonnes of Rabi paddy is also pending.

He said 50 days ago, he had requested Food minister Piyush Goyal to set the target for paddy procurement from the state. But there has been no response from the Centre, he alleged. He said he has also written to Prime Minister Narendra Modi on Wednesday on the issue.

“For 50 days they ignored our pleas. We have thrown away posts in the past during Telangana struggle. We will take leadership in this,” the Chief Minister said, addressing people in a protest site in Hyderabad.

“We started this battle because our farming community may suffer due to the Centre’s policies… We say you change your attitude, come to the rescue of farmers, withdraw the autocratic farm laws and change the policy to install metres at agriculture pump sets. This battle is not going to end today,” he added.

Pointing out that his party was criticised by the BJP over its recent dharnas recently on  paddy procurement  despite being in power, Mr Rao said PM Modi, as Gujarat Chief Minister, held a protest for 51 hours in 2006.

“A message is going out from this that pitiable circumstances of CMs, Ministers and MLAs having to sit on dharna prevail in this country,” he said. 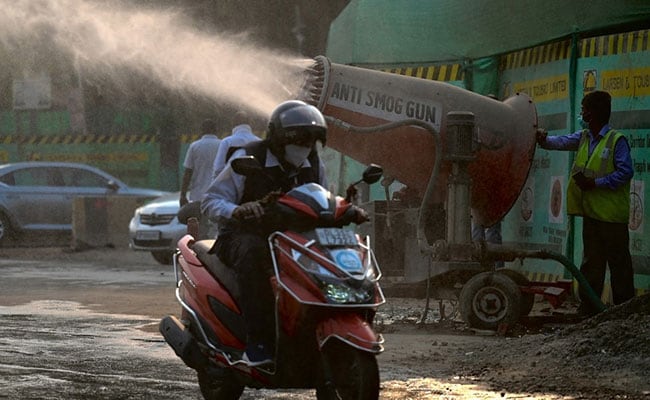 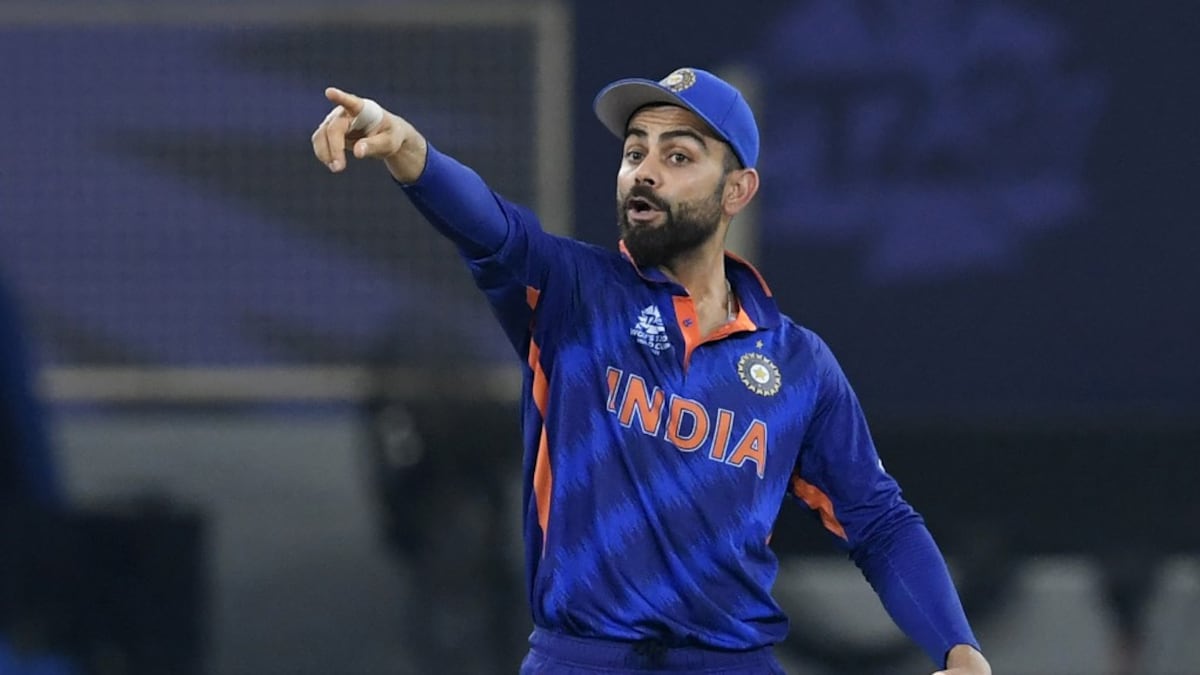 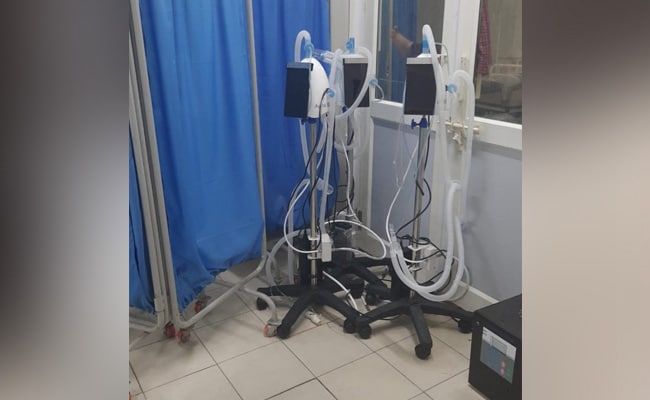