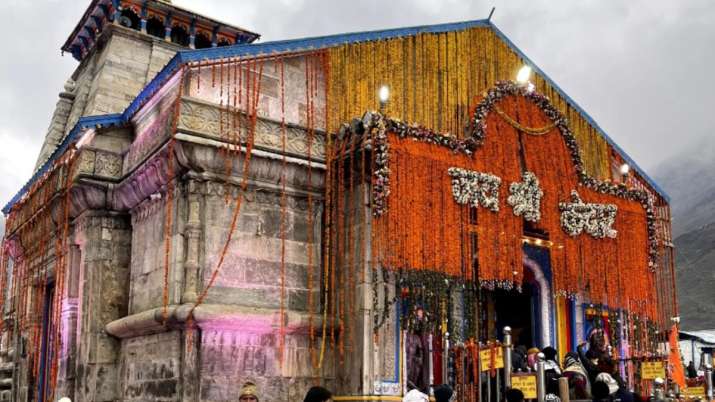 
Kedarnath Dham: On May 06, the doors of Baba Kedarnath Dham opened after almost two and a half years, since the Covid-19 outbreak, followed by a lockdown in the country. This year the shrine is experiencing an unprecedented rush of devotees from different states. Last week it was a public holiday, which resulted in a massive traffic jam all around Uttarakhand. The reason for this was that people were coming on the pilgrimage without registering and the police administration had to send them back owing to huge numbers.

Now the situation is under control as the authorities have brought about effective changes. Orders have been given by the administration for two separate checkpoints for those who are coming without registration.

A center has been set up at Shiv Puri Chowki in Rishikesh for the registration checking or offline registration of the devotees visiting Kedarnath and Badrinath. As not many people were aware of online registration, there are long queues at the checkpoints.

Meanwhile, the situation has been getting better and the devotees are lauding the PM Modi government and Pushkar Singh Dhami’s efforts for Uttarakhand, Char Dham.

The problem of registration did not seem as big as the chaos which is happening outside the horse and mule trip counters. It has left the elderly people upset and disappointed as they have to wait for their turn for more than two days. An official at the counter center shared that it is not possible to let all the people travel on the horses in one go as the way to the holy shrine is narrow and would create problems for the pedestrians. Chances of accidents also increase in that case. He further said that devotees are in large numbers and horses are less. People are also complaining about the high prices being demanded by the horsemen.

However, people present at the Gauri Kund are trying to keep their spirits high by chanting mantras and prayers. The walkway which was completely destroyed during the 2013 disaster has been replaced by a better pavement. Though it is longer the devotees are happy with the government’s actions.

They are impressed to witness the development work done by the officials after the 2013 destruction. Keeping the crowd in mind, the government is continuously trying to make all arrangements so that the devotees avoid any inconvenience. 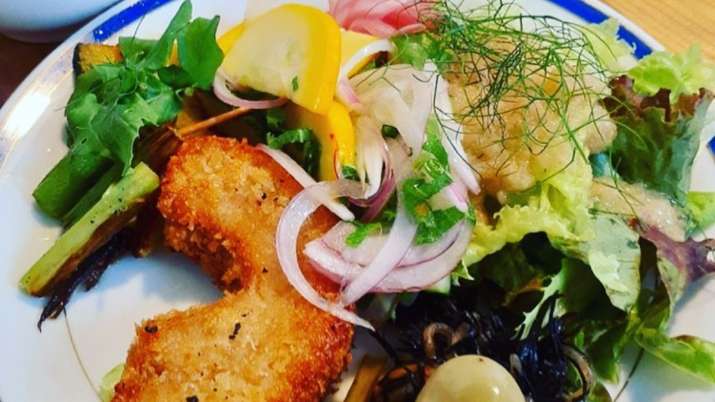 World Food Safety Day 2022: History and significance of this occasion and this year’s theme 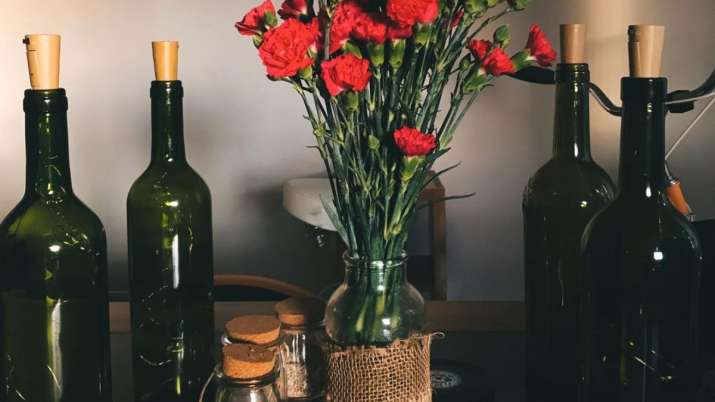 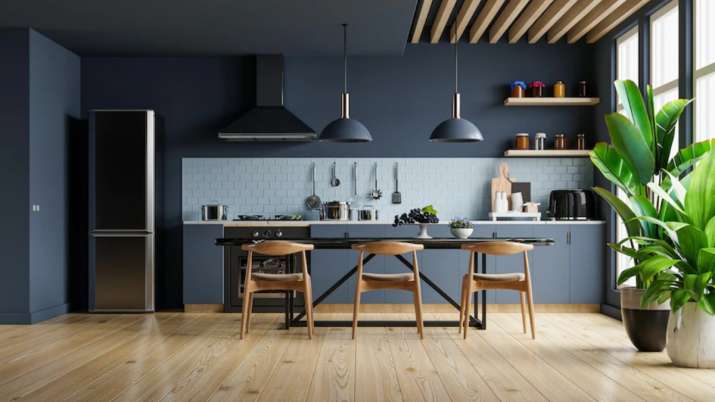