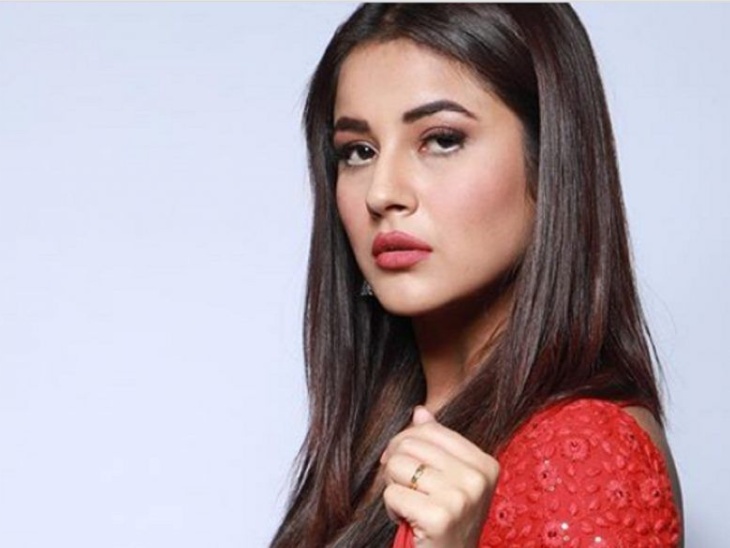 Since the death of Siddharth Shukla, his lady love Shahnaz Gill was away from the eyes of the media and fans. After a long hiatus, Shehnaaz has now started promoting her upcoming film Hounsla Rakh. During the promotion of this film, the actress has reacted to the emotional attachment.

When the actress was asked how much her character resembles real life, the actress said that she has given 40 percent of her real life emotion in it. The actress said, when we love someone, then the attachment that happens with him, then according to that attachment, I have figured out the ratio.

The actress further said, ‘Pyaar jo hai na’ means mother’s love is not that only mother knows. And I can feel mother, because how much my mother loves me. During the conversation, Shahnaz also said that Punjabi celebs should also get more opportunities to work in Bollywood.

Let us tell you that Shahnaz Gill, Diljit Dosanjh and Sonam Bajwa starrer film Hounsala Rakh is releasing on 15 October. The trailer of the film has received a lot of love from the audience. It is shown in the film that after having a child, Shehnaaz leaves Diljit, after which he takes care of the child alone. Meanwhile, Sonam’s entry takes place in his life, but before that Shahnaz comes back. 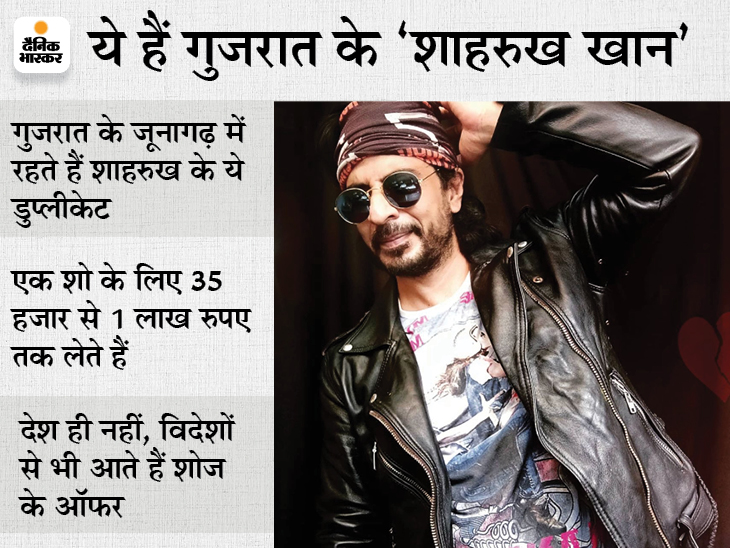 Don’t be deceived: It’s not Shahrukh Khan, this is his lookalike Ibrahim Qadri, spends 25 thousand rupees every month to look like SRK 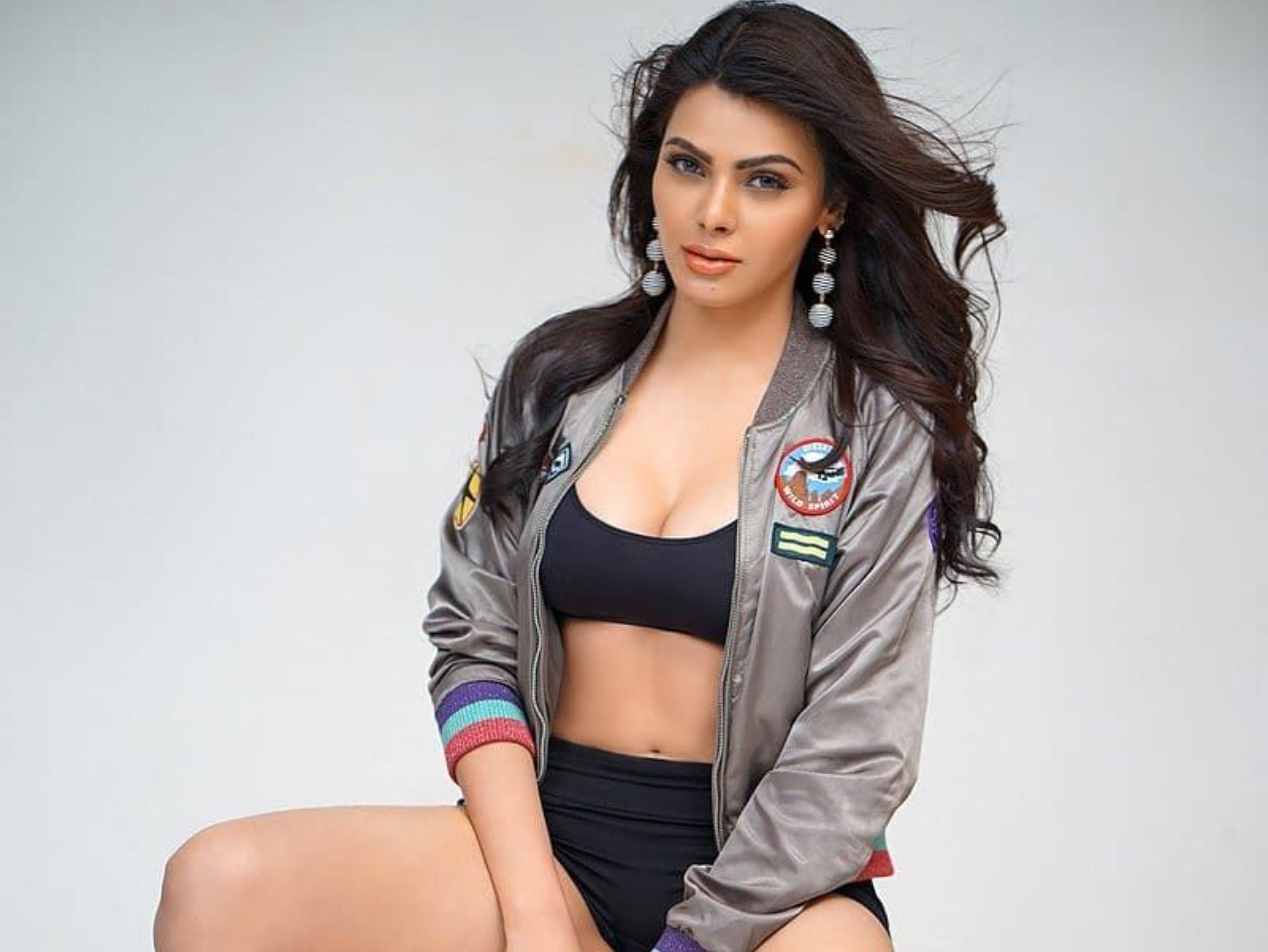 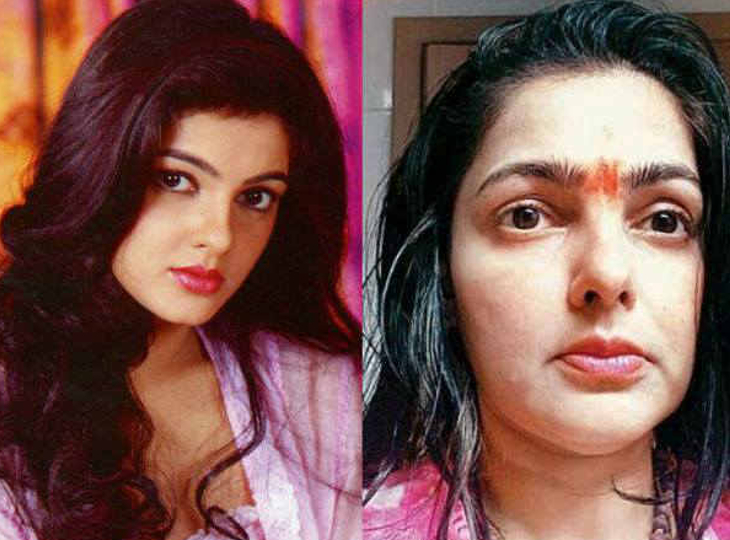 Mamta Kulkarni’s 49th Birthday: Mamta Kulkarni was one of the most glamorous actresses of the 90s, Sadhvi became everything