Rubber farmers will get their due, be ensured minimum price of ₹250 a kg, he says

The United Democratic Front, if elected to power, will roll out the Nyuntam Aay Yojana (Nyay) scheme on a pilot basis in Kerala, Congress leader Rahul Gandhi has said.

“If a family gets ₹6,000 per month and ₹72,000 per annum, this will come to the market and revive the economy, which will increase production and create jobs. This is not a favour or charity but is the only way to revive the economy,” Mr. Gandhi said, addressing an election convention here on Tuesday.

“We are testing this new idea in Kerala and I am confident about its success. If it works out in Kerala, it will be taken to the rest of the country. Kerala is going to show the rest of the country how to fight poverty once and for all. We take the advantage of the strength, dynamism, and intelligence of the people of Kerala,” he said, pointing to the success of the MGNREGS in reviving the rural economy.

Acknowledging the crisis in the natural rubber sector, Mr.Gandhi also guaranteed to raise the minimum price of natural rubber to ₹250 a kg. “We will make sure that rubber farmers get their right due. Ensuring ₹250 for rubber is also an important step to revive the economy, because it is one of the most important things of this area,” he said.

He also unleashed an attack on the economic policies of the Bharatiya Janata Party at the Centre and explained how Prime Minister Narendra Modi had taken money out of the people’s pocket through demonetisation and GST. “It was like taking petrol or diesel out of the car. Mr. Modi is an instrument of two or three people who want to take India’s wealth away from India,” he said.

He also criticised Chief Minister Pinarayi Vijayan for turning a blind eye towards the protests staged by PSC rank holders in front of the Secretariat.

“In the mind of the CM, those protesters are his enemies. It is like the Prime Minister calling the protesting farmers terrorists. Both the PM and the CM have the same mindset,” Mr. Gandhi said.

Mr.Gandhi spoke at as many as five locations across the district. He was accompanied by senior Congress leaders, including K.C. Venugopal and Oommen Chandy. 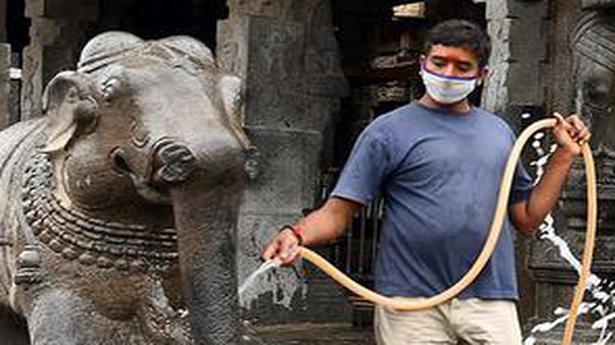 Temples get ready to reopen in Tamil Nadu 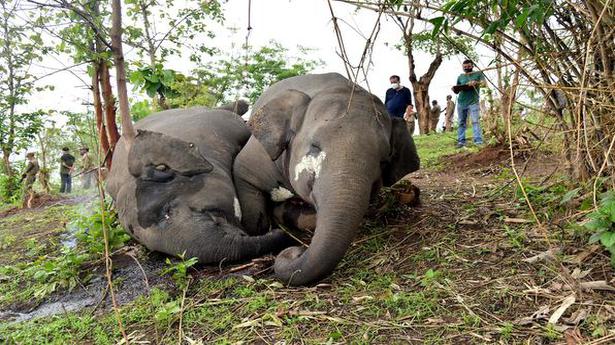