The prelate had come under the spotlight for his “cautionary sermon” on radical Islamists “using narcotic drugs” to corrupt Catholic and non-Muslim youth.

The prelate had come under the spotlight for his “cautionary sermon” on radical Islamists “using narcotic drugs” to corrupt Catholic and non-Muslim youth.

In a letter to Union Home Minister Amit Shah, BJP State general secretary George Kurian said the metropolitan had earned the ire of the ruling front and the Opposition for speaking out the truth and voicing the growing insecurity among Christians and Hindus about the rise of radical Islam in Kerala.

Mr. Kurian said neither the Bishop nor the Christian-Hindu community could get any relief from the “Islamist” threat from the government or Opposition in the State. “Many of the jihadist elements are active workers of the CPI(M) and the Congress in Kerala,” he said.

Mr. Kurian alleged that Chief Minister Pinarayi Vijayan and Leader of the Opposition V.D. Satheeshan had warned the Bishop of “consequences” for speaking the truth. He said former State Police Chief Loknath Behera had flagged the growing presence of Islamists in Kerala and said the State was a recruiting ground for terrorists.

Emboldened by the support, a group of Muslim extremists had marched to the Bishop House at Pala to “attack the prelate,” he alleged. The developments have “rendered the situation volatile,” he said. Mr. Kurian requested Mr. Shah to take necessary steps to protect the “Bishop and the Christian community.” 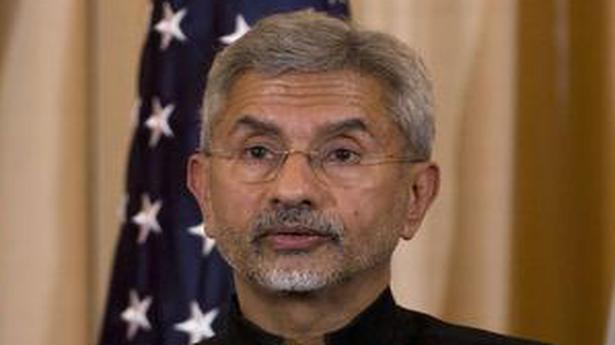 “Anyone with anti-national thoughts must be eradicated”