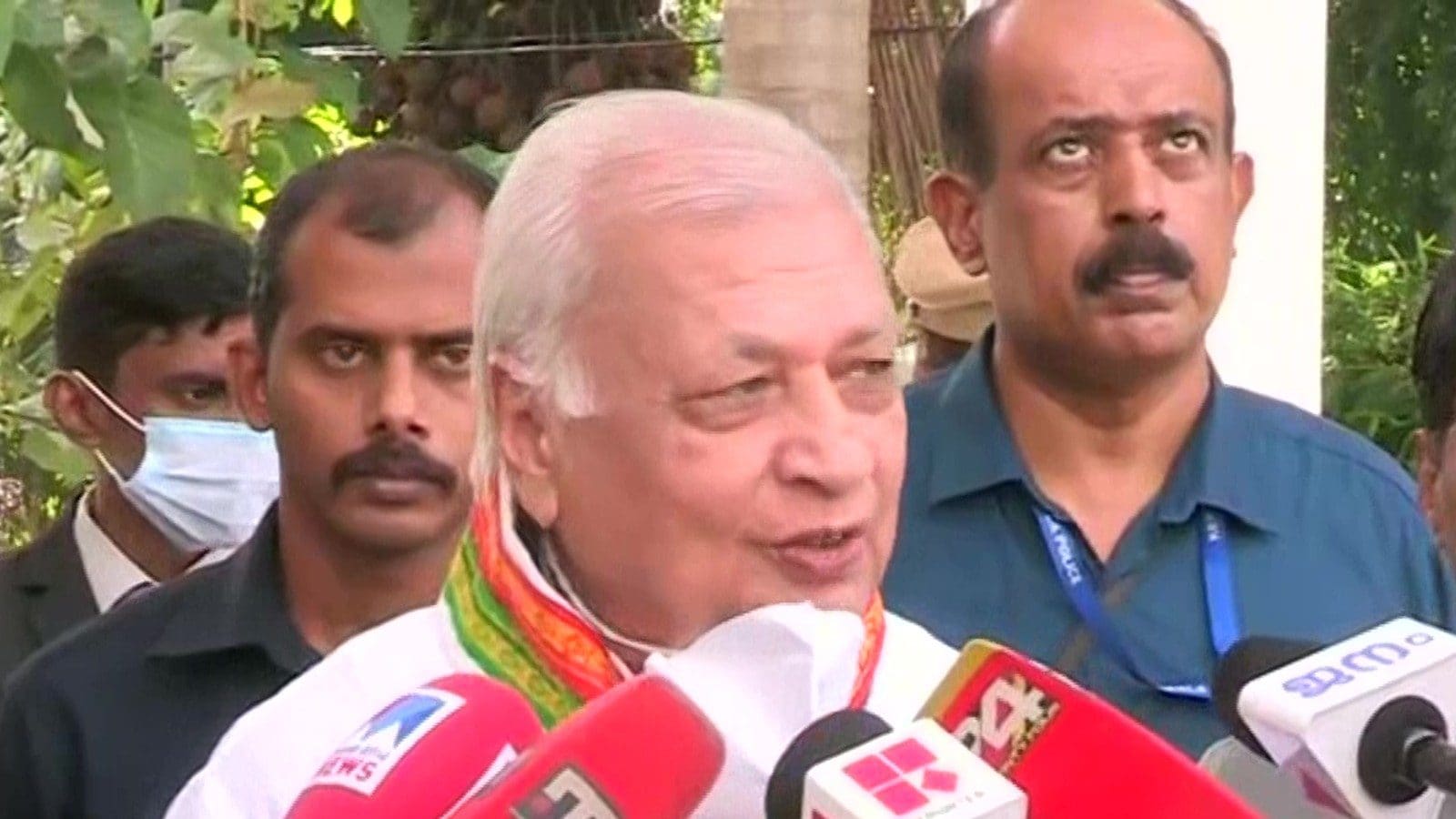 
Kerala Governor Arif Mohammed Khan on Sunday stepped up his attack on the Left government and Chief Minister Pinarayi Vijayan by accusing the latter of directing the police not to lodge a case when he was heckled at the Kannur University in 2019. Whether the direction merely shows favouritism towards those responsible or it was part of the alleged conspiracy to “attack” him has to be ascertained, Khan said and asked the media to investigate it.

Speaking to reporters at Aluva near here, the Governor said, “The incharge of the Home Department, the Chief Minister, had given specific instructions not to report it. Police were given instructions not to take cognisance. This was a cognizable offence under the IPC.” He said that the IPC clearly states that if anyone tries to “intimidate” or “overcome” the President of India or a Governor from discharging their duties, then it is a cognizable offence punishable by imprisonment of up to seven years and fine. “Now, I leave it to you, the press people, to find out whether it was a conspiracy or it was favouritism that we see everywhere,” he said.

His remarks come a day after the CPI(M) charged him with unleashing ‘false campaigns’ against the dispensation. CPI(M) state secretary M V Govindan had in a press conference in Thiruvananthapuram on Saturday rubbished Khan’s claims regarding what happened at the Kannur University in 2019, saying it was a sudden protest and there was no conspiracy behind it.

He had also targeted the Governor for levelling allegations against Kannur VC Gopinath Ravindran and eminent historian Irfan Habib in connection with the incident. Khan, on Sunday, said that back then he had thought that it was merely the doing of historian Irfan Habib, “who used to run a trade union” and has allegedly had “several physical encounters”.

“Now I am convinced that this was a conspiracy where the Vice Chancellor (VC) of Kannur University was used to ensure that I am present there so that I can be attacked. That is why I am raising this issue now. “It took me time to understand that this was not an isolated incident. I have said it before and I am repeating it, there are certain ideologies, I have not named anybody, who believe in use of force, in applying pressure, to silence voices,” he said.

He was referring to the alleged heckling he faced when he went to inaugurate the Indian History Congress hosted by Kannur University in December 2019. As the Governor was about to address, most of the delegates assembled for the event rose, voicing their protest against his stand on the Citizenship Amendment Act which was a burning issue then. Khan expressed surprise over the comment of CPI(M) state secretary M V Govindan as to why the Governor’s staff did not lodge a police complaint in connection with the 2019 Kannur University incident.

“Is my staff supposed to go to the police?” he asked. Asked about the procedure to be followed when there is an apprehension of threat to his security, the Governor said, “That you will come to know tomorrow”. He also said that he would be releasing tomorrow, September 19, the letters sent to him by the CM assuring him that there would be no interference from his government in the functioning of the universities.

“Now instead of interference, they are trying to take control of the universities,” he said. He also alleged that by making personal staff entitled to pension for lifetime after working just two years with a minister amounted to looting of the exchequer and he will not remain silent about that.

“Can you give me any other example where personal staff of ministers become entitled to pension for life long in two years time? How do you expect me to remain silent when I see the exchequer is being looted?” he asked. To a query about appointments to his staff, he said that everyone, including ministers can appoint anyone they want on their personal staff.

When scribes asked what action he would take regarding the alleged use of an official vehicle by the wife of the OSD of Vijayan, Khan said now that it has been brought to his attention by the media, he “will definitely get it looked into”. Regarding the banners of political parties being put up inside university campuses, Khan had indicated his disapproval recently.

On Sunday, Khan said he was not forcing the VCs to remove the banners and billboards as otherwise “they will make life difficult for the VC”. “Otherwise I have the power to order them to remove all the billboards. They are using university property. I think they have developed this hubris that Kerala is their fiefdom,” he contended.

The ongoing tussle between the Governor and the state government commenced with the selection of the wife of Vijayan’s personal staff as an associate professor in Kannur University despite allegedly being underqualified for the post according to Khan. The appointment was put on hold by him and later even the Kerala High Court stayed the university’s decision to appoint her to the post. 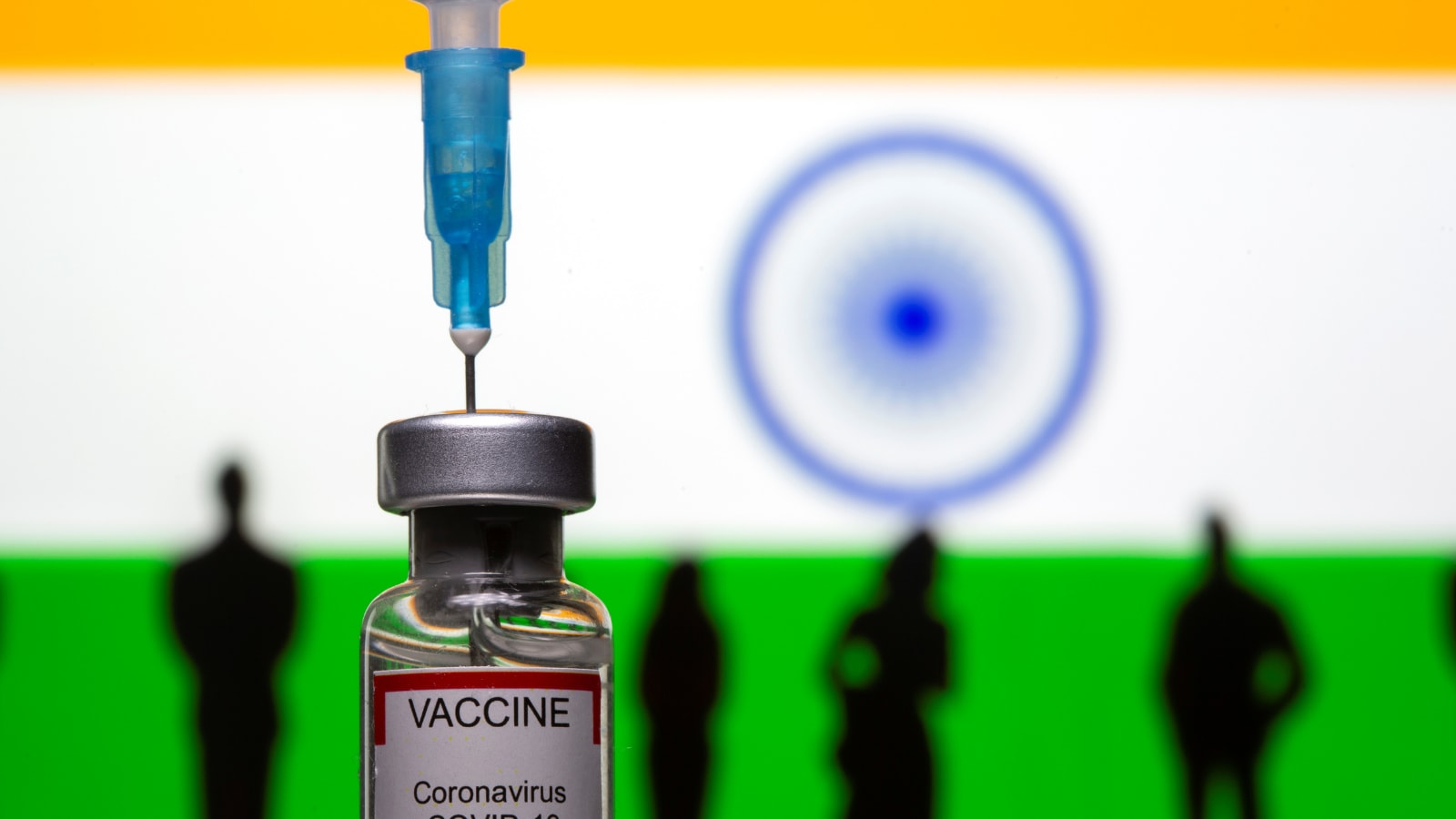 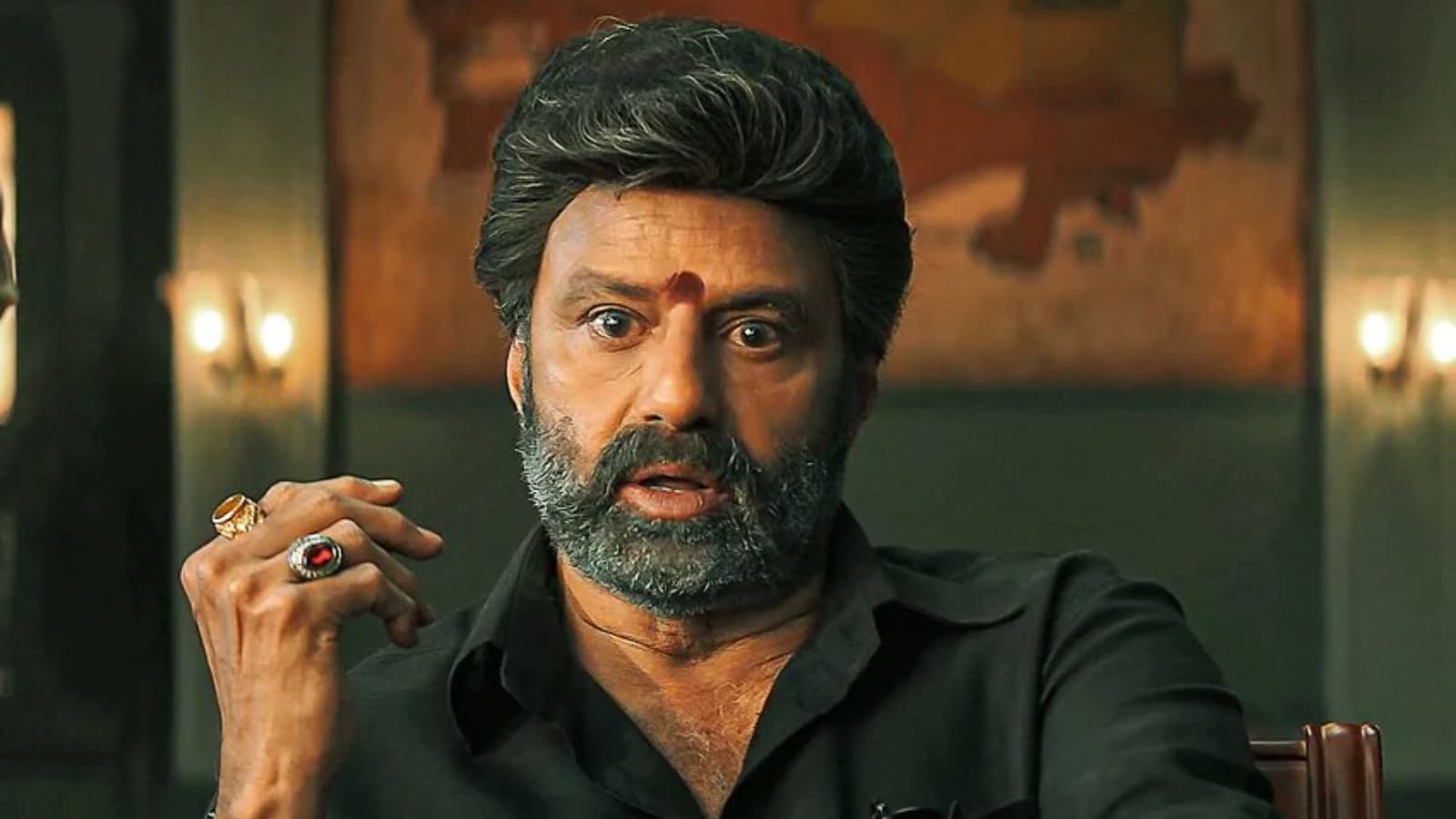 5 Superhit Films Of Nandamuri Balakrishna That You Can’t-Miss