Kerala Chief Minister Pinarayi Vijayan has sought the intervention of Prime Minister Narendra Modi to allay the apprehension of the people in Wayanad over the recent draft notification of the Ministry of Environment, Forest, and Climate Change (MoEFCC) that envisages a buffer zone around the Wayanad Wildlife Sanctuary (WWS).

Mr. Vijayan, in a letter to Mr. Modi, said the State government had prepared recommendations for notifying ecosensitive zones (ESZ) around 21 protected areas in December 2019. The government after considering the genuine concerns of the people living near the sanctuaries submitted an amended proposal on January 13, 2020.

The government is of the view that densely populated areas should be excluded while notifying ESZs. In the case of the WSS, areas such as Tholpetty, Kattkkulam, Panavalli, Kurukkanmoola, Chaligadha, Kappistore, Cheeyambam, Moodakolly, Sulthan Bathery, and Cheeral need to be excluded from the notification to avert apprehension of farmers. Hence, the Prime Minister should intervene and give directives to the Ministry for an early hearing on the matter, the letter says.

Leader of the Opposition Ramesh Chennithala also sought the intervention of the Prime Minister. He said the draft notification would create a feeling of insecurity in the farm community and should be repealed, he said in a letter to Mr. Modi.

Environmental organisations said political parties were misleading the people with an eye on the Assembly elections.

Though Union Environment Minister Prakash Javadekar had clarified that the notification would not affect farmers or farming activities, political parties and some religious organisations with the support of the resort and quarry mafia were misleading the public for vested interests, N. Badusha, president, Wayanad Prakurthi Samrakshana Samiti, said. 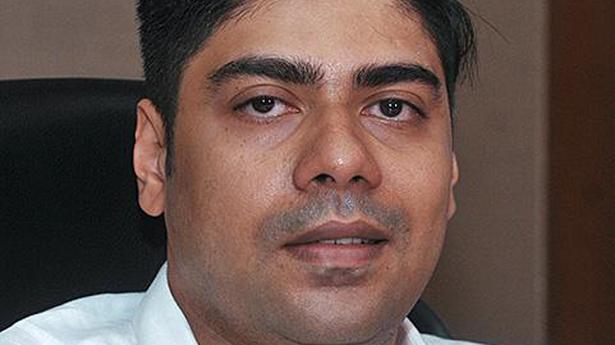