In a setback to the National Investigation Agency (NIA), the Kerala High Court on Thursday acquitted alleged Lashkar-e-Taiba (LeT) operative Thadiyantevida Nazeer and Shafas, convicted by the NIA court here in 2011 in connection with the 2006 Kozhikode twin blasts case .

The court allowed the appeal filed by first accused Nazeer and fourth accused Shafas against the life imprisonment sentence awarded by the NIA special court.

Nazeer and the other accused were charged with conspiring, planning and executing the bomb blasts in Kozhikode KSRTC and mofussil bus stands on March 3, 2006.

The Special Court for NIA Cases had found both Nazeer and Shafas guilty of the offences under various sections of the Unlawful Activities Prevention Act, 1967 (UAPA) and they were sentenced to imprisonment for life.

In its order, the high court said there is no reliable evidence on the preparation or commission of the crime that would incriminate the accused beyond reasonable doubt.

“We do understand the inherent difficulty of an investigation, in a case taken over by the NIA, almost four years after the incident. The Investigating Officers were groping in the dark for almost four years, till the arrest of third accused (A3) in another blast case,” the Court observed.

The court said it has dealt with each of the evidence tendered including the approver’s deposition as also the disclosure statements and the evidence of other witnesses to find that the case against A1 to A4 was not proved beyond reasonable doubt.

“The Investigators, we cannot but say, did not make a concerted effort to ‘go out in the sun’ to collect independent evidence of whatever version the accused told them….” “In their anxiety to wrap up the case; we say anxiety since we do not think the Officers of the NIA would be ignorant of the law on the subject, they even recorded the confessions made by the accused, clearly inadmissible under Section 25 & 26 of the Evidence Act,” the court ruled.

According to the prosecution, nine accused including Nazeer and Shafas were alleged to have conspired, planned and executed the twin blasts, for reason of bail having been denied to the accused in the second Marad incident (communal riot case), in which 136 of the 142 accused remained imprisoned, as undertrials, for about four and a half years.

On March 3, 2006 there were two bomb blasts in Kozhikode Town, in quick succession between 12.30 pm and 1.00 pm, at two locations inside the KSRTC and the Mofussil Bus Stands.

The cases were registered respectively at the Kasba and Nadakkavu Police Stations, which were then taken over by the CBCID and later by the National Investigation Agency.

Nazeer, suspected kingpin of Islamic terrorist activities in south India, was arrested in 2009 and he is currently in jail in connection with various terror-related cases. 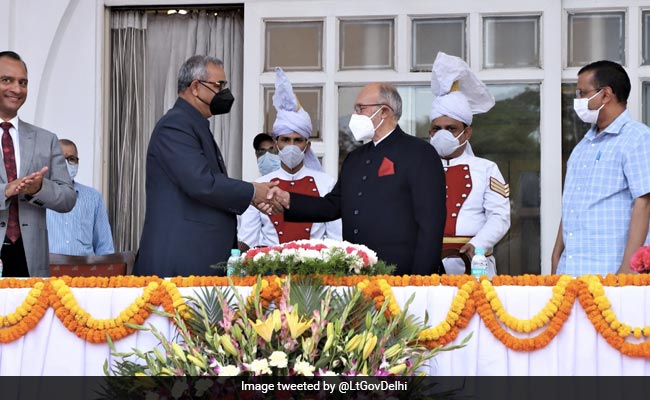 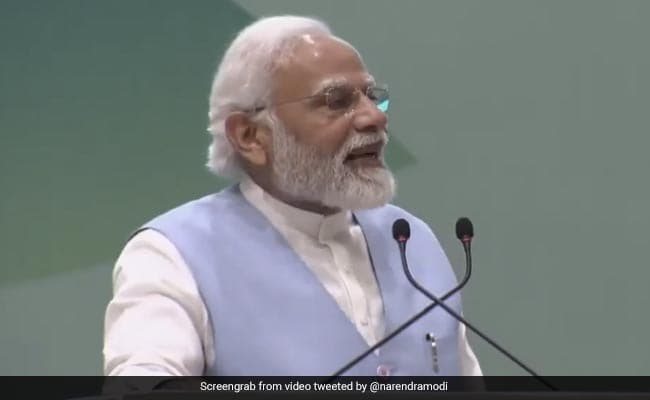 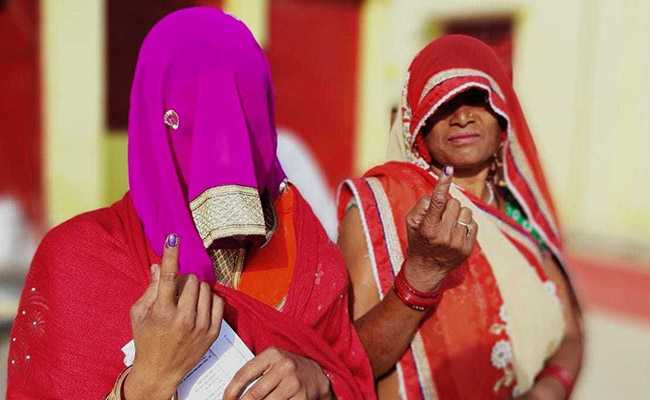