A Division Bench of the Kerala High Court on Tuesday observed that the COVID-19 protocol was violated during the wedding ceremony of the son of industrialist Ravi Pillai that was held recently at the Guruvayur temple, and that the temple nadappanthal (roofed footpath) became an auditorium in the process.

The Bench made the oral observations while considering a suo motu writ petition regarding the decking up of the nadappanthal in connection with the ceremony. Though the protocol stipulated that only 12 persons shall attend the ceremony at a time, a huge crowd attended the function, which was evident from the visuals, the court noted.

There cannot be any discrimination between daily wage earners and those occupying the Constitutional posts when it comes to the matter of faith and all shall be treated alike. All the faithful have the right to hold wedding ceremony at Guruvayur, the court observed.

The CCTV footage of the nadappanthal shall be kept in safe custody till another direction from the court, the Bench instructed the administrator of the Guruvayoor Devaswom Board Managing Committee.

The court also ordered that the Revenue Secretary of the Devaswom, Ravi Pillai, the District Police Chief of Thrissur and the sectoral magistrate of the temple area be impleaded in the petition.

The Bench directed the Devaswom administrator to file an additional affidavit by providing the details on the number of weddings held at the temple, the time allotted for each ceremony, whether private security agencies were deployed at the temple for the wedding in question and whether permission was issued for decking up the nadappanthal. The court posted the case for October 5. 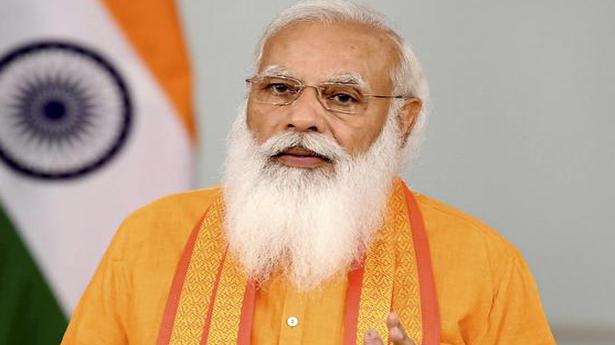