Kerala, with its long coastline, inland resources, and educated workforce, is in an excellent position to increase the contribution of fisheries to the State’s food basket and create the much-needed employment, Dr. Modadugu Vijay Gupta, World Food Prize winner and former assistant director general, World Fish Centre, has said.

Dr. Gupta was speaking on ‘Fisheries and developing economies: New challenges and opportunities’ at the ‘Kerala Looks Ahead’ conclave organised by the State Planning Board. He called for an increase in the production of exportable fishes and the diversification of markets. Also, increasing domestic consumption was vital for sustaining the industry, he said.

The Centre had targeted raising fish production to 22 million metric tonnes by 2025. Achieving this target was not impossible provided we have appropriate policies and the willpower, he said. He urged Kerala to establish adequate infrastructure, gene banks, and diversify the species that were bred.

Dr. Gupta underlined the need to reduce wastage in fish production, which currently stood at 30%. He urged Kerala to explore the possibilities in seaweed farming that accounted for a multi-billion USD industry worldwide. The State, with its long coastline, should identify suitable locations, he suggested.

Dr. Gupta also pointed out that marine habitats, which remained largely unexplored, could prove to be goldmines for the development of health-pharmaceutical and nutraceuticals product. This aspects needed to be explored, he said.

He also underscored the need to integrate fisheries and aquaculture into national development plans and policies. 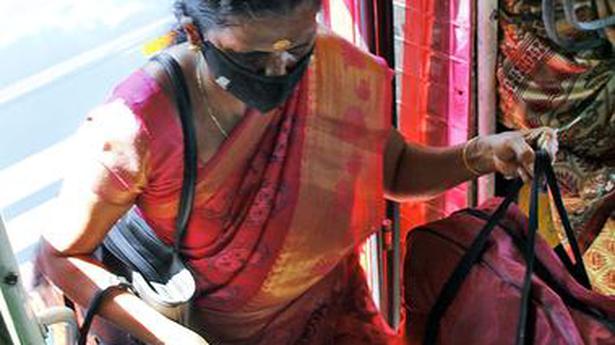 All set for elections in Thrissur today