Meanwhile, three more persons who travelled to the State from U.K. and who tested positive for COVID-19 have been found to be infected with the virus variant B.1.1.7, first reported in the U.K.

The virus variant, which is believed to be more transmissible than the originally circulating strain of SARS-CoV-2 virus, has now been identified in a total of nine persons in the State, all of whom had returned from the U.K. Of the three new cases identified on January 14, two were reported from Kannur district while the remaining one was reported from Pathanamthitta.

So far a total of 56 persons who reached the State from the U.K. have been found to be positive for COVID-19. Health officials said that more results were awaited from NIV, Pune, where the samples have been sent for genomic analysis.

The addition of 19 new deaths which occurred in the State in the past few days to the list of COVID-19 fatalities in the State has taken the State’s COVID-19 toll till date to 3,392 deaths.

The number of critically-ill COVID-19 patients in the State who are currently being treated in ICUs in various hospitals in the State is 778, according to official reports, with 227 of them requiring ventilator assistance.

4,164 booths in capital for Assembly polls

No need for app to buy liquor 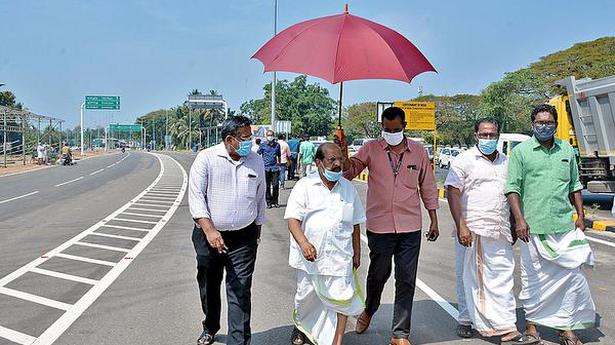